Home AMERICAN STUDIES Loving Me Was Easier: A Parable for the Perplexed

Loving Me Was Easier: A Parable for the Perplexed 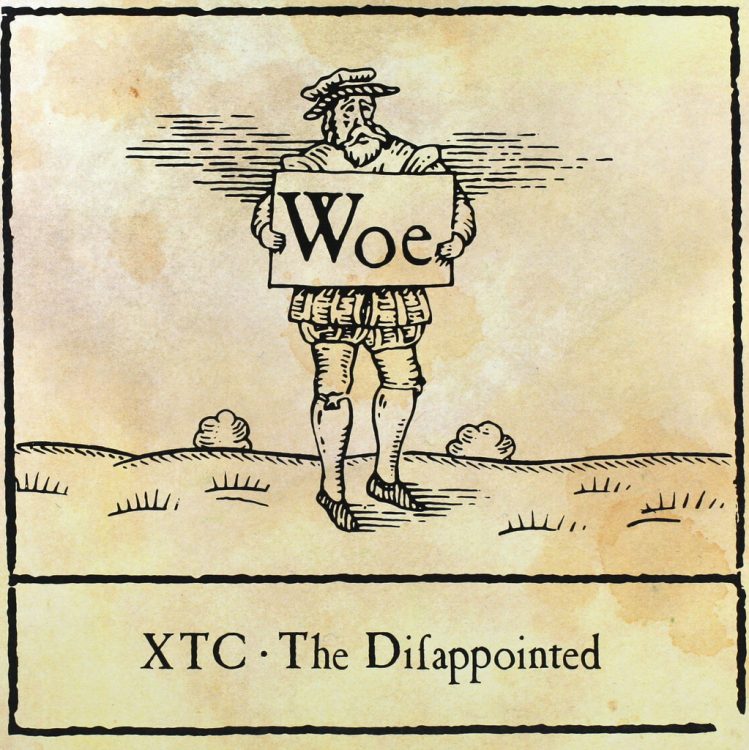 [dropcap]A[/dropcap] few years ago I married myself, but we’ve reconsidered and have filed for divorce. It’s no one’s fault really, but we are emotionally devastated nevertheless. At least we have no children. Sologamy didn’t seem to suit us. We had acted impetuously. I had gotten the idea after hearing a NPR radio report about a woman who fell in love with herself and said that after she tied the knot she had never been happier.
..
The world was getting me down at the time with all the political news about the Russians coming and insinuating themselves between me and you and all good Americans who had just wanted to elect Hillary Clinton and be happy. And as I was thinking about this happy married couple – the woman and herself, not Bill and Hillary – I chanced upon a New York Times article in a coffee shop that convinced me to take the plunge. It was a weird article that jumped out at me about transracialism and transgenderism and this big debate about these big words and a big philosopher who claims if you can self-identify as a different sex, or is it gender – I can never get them straight – you should also be able to self-identify as a different race. It was a long article with a lot of people arguing back and forth about self-identifying as this and that and what names to call themselves and I couldn’t concentrate on it all but I got the gist of the professor’s point and thought this might be for me, it might help me get OK and happy, which was my goal. So I self-identified as I and me, a couple, and we said I do and I do too in a private ceremony. I really wanted to be happy like that woman and to forget all the stuff about Trump being in bed with the Russians, and the Russians trying to get into our heads and voting booths, maybe even our beds where they would whisper lies about capitalism being immoral and other sweet nothings meant to confuse us about our identities and what was right and wrong. I figured going to bed with myself might help me forget.
..
[dropcap]B[/dropcap]ut it hasn’t worked out as we expected. Last night, we had a little New Year’s Eve party and had a few anime hologram friends over. As usual, we talked about the past year and old times and old friends and sang a few lines of Auld Lang Syne as we toasted left hand to right with some nice Prosecco with pomegranate juice since we heard that was the drink all the smart set use to celebrate their clever happiness. But then we got to arguing, and between you and me, it wasn’t pretty. Our friends were mortified. It was a scene straight out of Who’s Afraid of Virginia Woolf? The Prosecco had gone to our head, so we don’t remember all the scathing interchanges, but I do know our anime friends said not a word and that me said to I at one point words that seemed to echo Martha and George’s. Martha: “Truth or Illusion, George; you don’t know the difference.” George: “No, but we must carry on as if we did.” Martha: “Amen.”
..
So now it’s the day after and we must carry on “as if.” Amen, indeed! And though our head hurts a bit, we have been talking over coffee and have decided to split up, amicably of course. It’s a new year, and like most people, we want to make a fresh start. I wish me the best and know me reciprocates. We will now go separate ways but it will be very lonely. Facebook friends might help somewhat, but they are no substitute for the intimacy of the past few years. Who will now help me make it through the night? And what about poor I? Forgive me, but I am so confused and have a hell of a headache.
..
Although I want 2019 to be a happy year, if 2018 is any gauge, 2019 will be a long night from hell politically and culturally, with fake news everywhere and our Russian enemies infiltrating our minds at every turn with backstopping and sheep dipping their spies throughout the media and academia. It’s so lonely trying to make sense of it all. Without my me-spouse, it can only get worse. Even CNN’s Anderson Cooper’s New Year’s Eve words of comfort to the lonely from Times Square don’t help much. Like Fox News’s “Fox and Friends,” Anderson is always there with a helping hand, and when I and me were arguing, I could always go to my true friends in the media for a dose of truth and sustenance. They know all about the Russian threat.
..
But while I am grateful for their comfort in these confusing times, I need more. With apologies to Kris Kristofferson, but loving me was easier that anything I’ll ever do again. I need easy, real easy, easier even than when I would say something and me would disagree but we would let it slide for the sake of our relationship. It was easier that way. But our relationship was probably doomed from the start.
.. 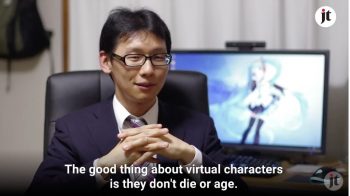 But thank God for technology and CNN that has alerted me to a new technological possibility with a report about a Japanese man, Akihito Kondo, a school administrator, who fell in love years ago with Miku, a cyber-celebrity hologram. He has finally taken the plunge and married Miku in a lovely ceremony in front of 39 people. Kondo seems radiantly happy and not at all confused.
..
Such a possibility was right in front of my nose all along: my anime hologram friends who watched me and I get drunk last night. One of them – Meto – is cute as a button and is always looking to snuggle and comfort others. If she will have me, I will propose after a dignified waiting period, maybe an hour or so.
..
I will carry on as if loving her will be easier than anything I’ve ever done before.

How the Ukrainian Nationalist Movement Post-WWII was Bought...