The Empire sharpens the class struggle

HELP ENLIGHTEN YOUR FELLOWS. BE SURE TO PASS THIS ON. SURVIVAL DEPENDS ON IT.
Patrick Corbett • 02/27/2019 • OpEds 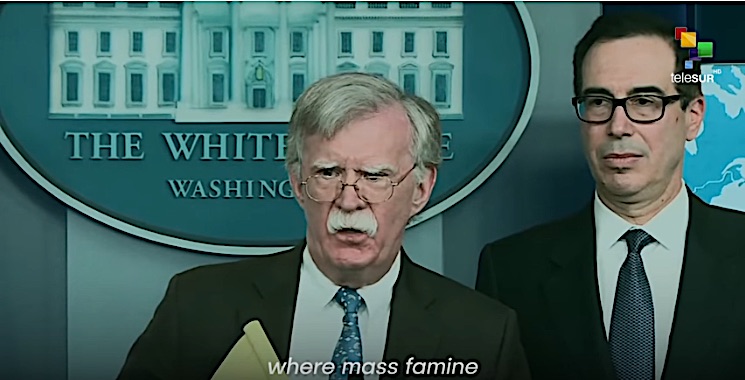 Sociopathic Neocon John Bolton cynically lying about Venezuela. He and his gang can always count on the whore media to carry his words far and wide...no questions asked.

[dropcap]I[/dropcap] think one of the main lessons for us on Venezuela is that the Chavistas were too democratic. It has allowed a cancer of the ruling class to mestastasize when it needed to be cut out for the health of the country.

Venezuela's experience has shown that the ruling class will never "democratically" give up their perogatives. They were overwhelmed by the success Hugo Chavez had in moblilizing the people to overthrow the ruling elite who kept them impoverished. And, importantly, further along the line they would have supported a harder line against the opposition.

Marxists understand, or at least they should, that to truly change a society they must exchange the dictatorship of the bourgeoisie for the dictatorship of the proletariat. (A concept that drives liberals absolutely batshit crazy.) The root problem with social democracy is that it leaves the ruling class in charge of the economy. Sure they may grudgingly give over something of value to people, like a health care system. But they will not and cannot, from their own perspective, give up the reins of economic power--which is, after all, where the real power is.

Aside from the scary sound the "dictatorship of the proletariat" simply means the people through their representatives make the important decisions without interferance and they OWN the means of production. Workers rule, not billionaires.

After the 2002 failed coup attempt and rescue of Chavez by the military there was an opportunity to leverage his enourmous and well-deserved populaity among the people to crack down on the opposition. There are many egregious examples of their illegal attempts to undermine legitmate authority. They should have been rounded up and jailed. Juan Guaido is a prime example. As a leading member of the ultra-right Popular Will Party he has been complict in murder and violence against government supporters. And he called for military intervention in his own country. Seems the US is only concerned about socialists "killing their own people.'

I don't want to be victim blaming here. The Chavista revolution has done amazing things for the people of Venezuela and has come much farther down that road than almost any other country in a short time frame, lifting millions out of poverty and giving them their due share of the national wealth. And certainly if the Americans are so foolish as to invade they will probably find themselves in another Vietnam. But millions of Vietnamese died fighting off the Americans. Who can succeed against them without such dire results?

Cuba did. When Castro toppled the American backed corrupt elite of Cuba one of his first actions was the summary execution of hundreds of traitors to the people of Cuba, torturers and oppressors. He was asked about that in mock horror by a reporter in New York when he was there to visit the UN. Castro's response was not to deny in the least. He said, "If we did not execute them, the people would have executed us."

So far the US plots to find an excuse to topple Maduro have fallen flat and hopefully will stay that way. But the USA is nothing if not relentless. To survive Maduro and the Chavista movement must consider a much tougher stance against the opposition. A good start would be the arrest and trial of Juan Guaido on charges of treason. 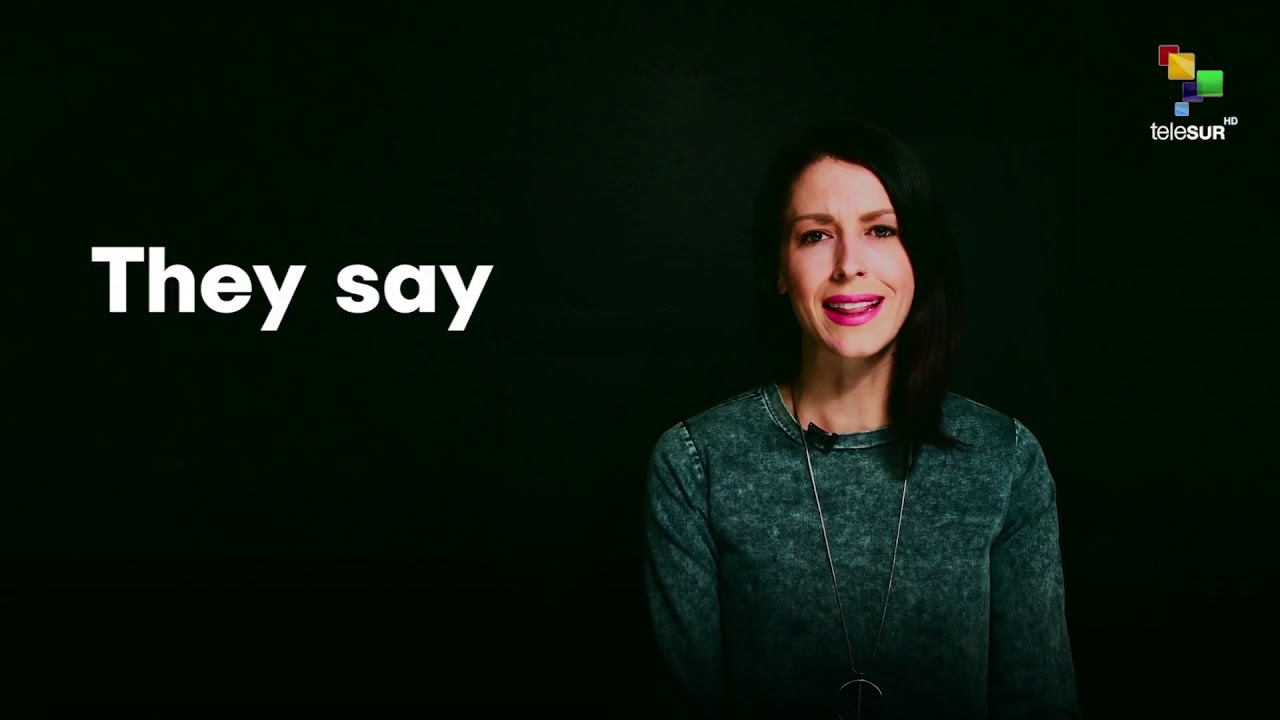 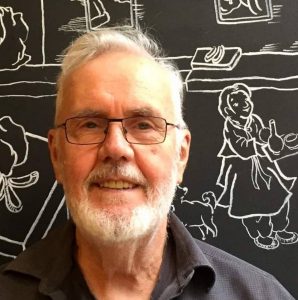 Patrick Corbett is a lifelong social justice and (true) democracy activist and member of The Greanville Post FB group, among other things.

The Banality of Empire

Of Insects and Men