Home ABOMINATIONS We’re Killing Off Our Vital Insects Too 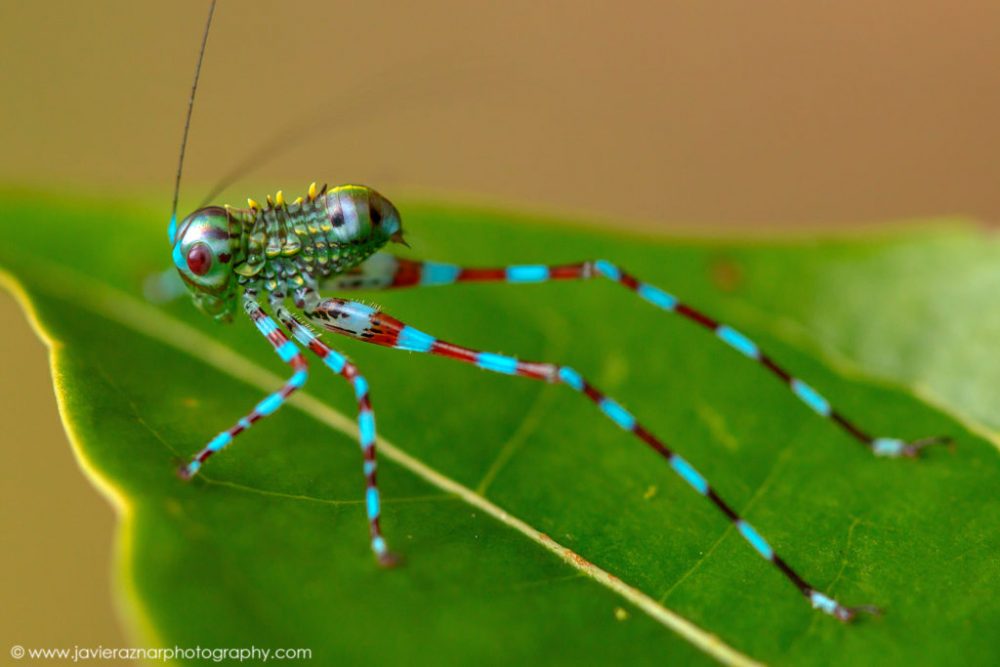 Recent independent scientific studies indicate that we are threatening our vital global insect population, including of bees, with widespread extinction through massive deployment of agriculture pesticides. For most of us, insects such as flies or mosquitoes or wasps are nuisances to be avoided. Yet if the latest studies are any indication, we may be in danger of massive elimination of vital insects that maintain nature’s balance. The consequences to life on this planet are only now beginning to be seriously considered.

The study found that habitat loss by the conversion to intensive agriculture is the main driver of the declines, as well as agrochemical pollutants such as glyphosate, neonicotinoids and other pesticides. The authors explain, “Here, we present a comprehensive review of 73 historical reports of insect declines from across the globe, and systematically assess the underlying drivers. Our work reveals dramatic rates of decline that may lead to the extinction of 40% of the world’s insect species over the next few decades.”

The study notes recent analyses that indicate that extensive usage of pesticides is the primary factor responsible for the decline of birds in grasslands and aquatic organisms such as fish or frogs in streams.

Among other things the study cites results of a 27-year study of insect populations in select German protected nature preserves that found a “shocking 76% decline in flying insect biomass at several of Germany’s protected areas…an average 2.8% loss in insect biomass per year in habitats subject to rather low levels of human disturbance. Worryingly, the study shows a steady declining trend over nearly three decades. A study in rain-forests of Puerto Rico has reported biomass losses between 98% and 78% for ground-foraging and canopy-dwelling arthropods over a 36-year period and parallel declines in birds, frogs and lizards at the same areas…”

Especially alarming were the declines in bee populations, especially bumblebees. Since 1980 they found that wild bee species in Britain declined by 52% and 67% in the Netherlands. In the United States, the country which pioneered intensive agribusiness and wide use of chemicals after World War II, they found that wild bees were declining in 23% of the country between 2008 and 2013, mainly in the Midwest, Great Plains and the Mississippi valley. These were the areas where grain production, particularly GMO corn for biofuel production using glyphosate and other chemicals was prevalent. Overall the USA went from a peak in 1947 of six million honey bee colonies, down to less than half or some 2.5 million colonies today. The decline began immediately as widespread agriculture use of the organochloride insecticide DDT was employed. Decline has continued unabated even after DDT was banned in 1972 in the United States as DDT was replaced by glyphosate-based alternatives and other chemical pesticides.

What is poorly understood by the larger public is the essential role that insects play to the entire order of nature and species preservation. As the report notes, “shrews, moles, hedgehogs, anteaters, lizards, amphibians, most bats, many birds and fish feed on insects or depend on them for rearing their offspring. Even if some declining insects might be replaced with others, it is difficult to envision how a net drop in overall insect biomass could be countered.” The study concludes among other sobering points that “the application of herbicides to cropland has had more negative impacts on both terrestrial and aquatic plants and insect biodiversity than any other agronomic practice.” The far most widely used herbicide in the world today is glyphosate and Monsanto Roundup based on glyphosate.

Another recent study by the California Xerces Society for Invertebrate Conservation reported that California’s monarch butterfly population is at an all-time low. From the 1980s when monitoring began to 2017, some 97% of monarch butterflies had disappeared. Then from 2017 to today another 85% decline was registered. The scientists claim the intensive agriculture use of pesticides, herbicides is the main cause.

Scientists at the University of Texas have identified in experiments that glyphosate, the controversial herbicide in Monsanto Roundup, harms the microbiota needed by honeybees for growing and resisting pathogens. This, combined with earlier studies linking the group of neonicotinoid pesticides to bee deaths, suggest we need an urgent review of the toxins being widely applied to our agriculture crops. Notably, the world’s largest purveyor of both neonicotinoids and of glyphosate-based Roundup today is the merged giant Monsanto/Bayer.

These studies all are putting the focus on an aspect of agrochemical damage that until now has been largely ignored. But insects make up the structural and functional base of many of the world’s ecosystems. A world without birds and bees would be one of catastrophic damage to all life on our planet. Without insects, entire ecosystems collapse. Rather than solving world hunger as the agribusiness industry likes to claim, their promotion of select pesticides such as glyphosate threaten to destroy the food system. Nobody in their right mind would want to do that, would they? 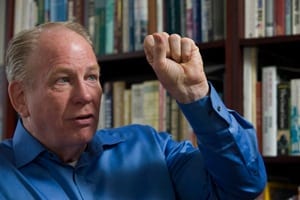 Born in Minneapolis, Minnesota, United States, Engdahl is the son of F. William Engdahl, Sr., and Ruth Aalund (b. Rishoff). Engdahl grew up in Texas and after earning a degree in engineering and jurisprudence from Princeton University in 1966 (BA) and graduate study in comparative economics at the University of Stockholm from 1969 to 1970, he worked as an economist and freelance journalist in New York and in Europe. Engdahl began writing about oil politics with the first oil shock in the early 1970s. His first book was called A Century of War: Anglo-American Oil Politics and the New World Order and discusses the alleged roles of Zbigniew Brzezinski and George Ball and of the USA in the 1979 overthrow of the Shah of Iran, which was meant to manipulate oil prices and to stop Soviet expansion. Engdahl claims that Brzezinski and Ball used the Islamic Balkanization model proposed by Bernard Lewis. In 2007, he completed Seeds of Destruction: The Hidden Agenda of Genetic Manipulation. Engdahl is also a contributor to the website of the anti-globalization Centre for Research on Globalization, the Russian website New Eastern Outlook,[2] and the Voltaire Network,[3] and a freelancer for varied newsmagazines such as the Asia Times. William Engdahl has been married since 1987 and has been living for more than two decades near Frankfurt am Main, Germany.

The Silence that Absolves