How To Enjoy Dinner Knowing Fellow Americans Have Caused 85,000 Yemeni Kids to Starve to Death?

The news that one’s compatriots have brought death to 85,000 darling Yemeni children being hard to stomach, the author wonders how other Americans feel or manage not do not feel. 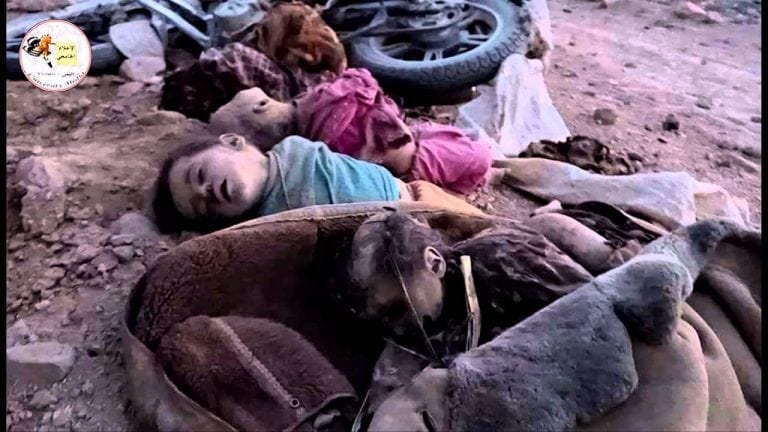 I looked down at the food on my plate, and wished I hadn’t just heard PBS’s News anchor Judy Woodruff report that the war in Yemen had already caused 85,000 children to starve to death. She read the one liner with emphasis on the number, but almost without taking a breath, went on to a local news item, as if the 85,000 dead kids had nothing to do with her American audience. Problem for me is I had already known for years that a murderous, even genocidal bombing by a Saudi Arabian coalition is USA backed, that U.S. military jets refuel those coalition bombers and fighter jets, and US military personnel are involved in running the high tech targeting systems using US missiles and guided bombs sold to the Saudis, who have agreed to buy ever more billions of dollars worth.

I put my fork down, and stared at a framed photo of my four year old great granddaughter on the wall. I thought, most every one of those 85,000 were an adorable child, and had siblings, moms and dads and other family members and friends who loved them.

I remembered reading that cholera had come with the US backed Saudi bombing, and that cholera is a virulent infection which can kill within a few hours time. I recall reading that Saudi aerial bombardment of the national electrical grid had left the Sana’a wastewater plant without power causing untreated wastewater to leak out into irrigation canals and drinking water supplies. In 2017, I had read of a million cases of cholera reported.

But a month ago, that ghastly report of a year and half ago was updated to 85,000 precious Yemeni children dead of starvation or malnutrition. That’s when I first heard it, and when I finally picked up my fork and shoveled in a mouthful of some still warm mashed potatoes, I held it in my mouth before swallowing as I pictured a Yemeni child, the bones of its rib cage sticking out from a taut sunken in belly. I got up from the table. Took a break. Looked out the window at the moon between the clouds.

Then I went to the computer and brought up the article I had written six months earlier as below and read the introduction.

Dead `Yemeni Kids? Murdering Children By the Millions For Money and Power Is An American Way of Life 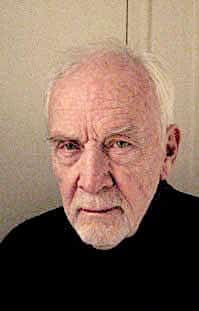 Venezuela – Guaidó Planned To Use Arms – Frustration Over Stalemate Sets In

The Assange Extradition Ruling Is A Relief, But It Isn’t...