Maria Zakharova properly calls them "politicians" and "propagandists" pretending to be journalists.

The entire shameful Western media corral has nothing quite like Maria Zakharova, which shows it is cultures that produce certain kinds of people, not genetic accidents. 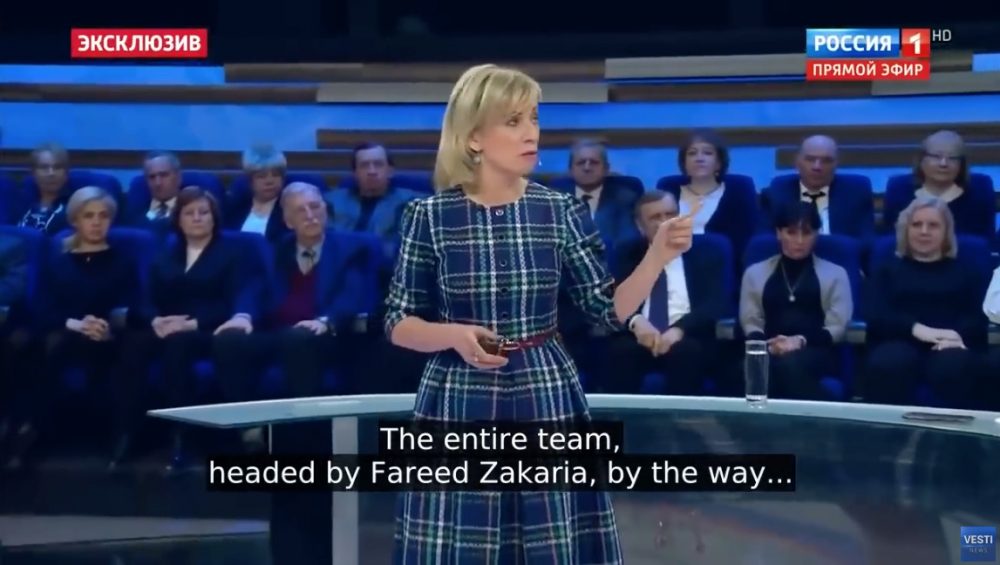 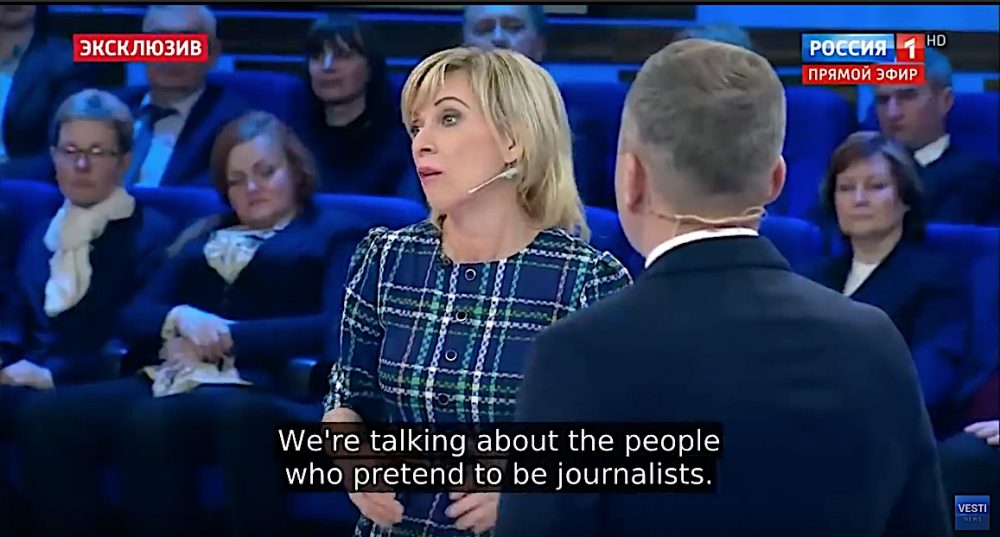 A reader on the Saker Blog puts it well: " Zakharova told it as it is. I just love listening to this lady. She is beautiful, intelligent, articulate and highly competent, creating an air of sincerity around her. She and Lavrov make a great team. Both increase Russia’s prestige." —B.F. on March 28, 2019  ·  at 5:30 pm

Other readers express sentiments we can totally subscribe to: