Another important dispatch from The Greanville Post. Be sure to share it widely.
by Jessica Corbett, Common Dreams, staff writer
Originally published on Friday, April 12, 2019 by Common Dreams, a fraternal site.

The WikiLeaks publisher, says shadow home secretary, "is being pursued because he has exposed wrongdoing by U.S. administrations and their military forces." 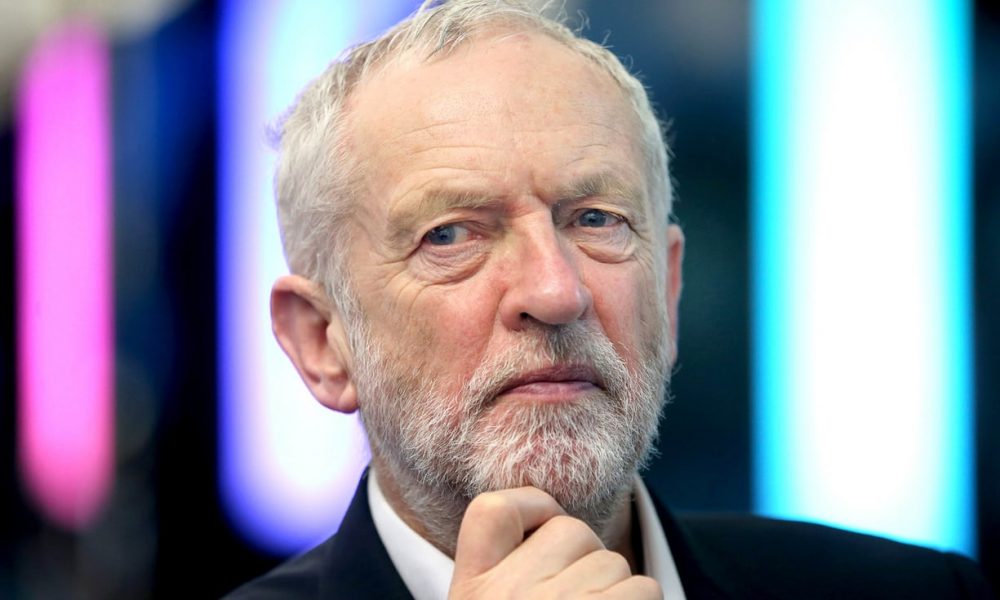 Key figures in the United Kingdom's Labour Party are speaking out against the possible extradition of Julian Assange to the United States after British police arrested the WikiLeaks founder and forcibly dragged him out of the Ecuadorian Embassy in London Thursday.

"The extradition of Julian Assange to the U.S. for exposing evidence of atrocities in Iraq and Afghanistan should be opposed by the British government," tweeted Jeremy Corbyn, the opposition party's leader.

Along with his concise comment, Corbyn posted a video in which Labour MP and Shadow Home Secretary Diane Abbott says:

And we should recall what WikiLeaks actually disclosed: Who can forget the Pentagon video footage of a missile attack in 2007 in Iraq, which killed 18 civilians and two Reuters journalists? It is the monumental amount of leaks such as this that lifted the veil on U.S.-led military operation in a variety of theaters, none of which have produced a favorable outcome [for] the people of those countries. Julian Assange is not being pursued to protect U.S. national security. He is being pursued because he has exposed wrongdoing by U.S. administrations and their military forces.

Abbott also shared the video and said on Twitter, "In this country we have protections for whistleblowers, those who take personal risk to disclose wrongdoing in the public interest."

In this country we have protections for whistle-blowers, those who take personal risk to disclose wrongdoing in the public intrest. Julian Assange is not being pursued to protect US national security. He is being pursued because he has exposed wrongdoing by US administrations pic.twitter.com/pFXds56ASD

In an interview on BBC Radio 4's "Today" program, Abbott said that "this is all about WikiLeaks and all of that embarrassing information about the activities of the American military and security services that was made public."

Until Thursday, Assange had lived as a political asylee at the embassy since 2012, to avoid extradition to Sweden—which dropped its request in early 2018—or the United States. After a week of warnings from WikiLeaks and Assange's attorneys, Ecuador revoked the journalist and publisher's asylum protection and allowed British police into the embassy to arrest him—decisions that were widely condemned by political leaders, whistleblowers, journalists, and human rights advocates worldwide.

Assange now faces extradition proceedings in the United Kingdom, which fall under the jurisdiction of the country's courts and Tory home secretary. The U.S. Justice Department unsealed an indictment after Assange's arrest that reveals the extradition request officially comes "in connection with a federal charge of conspiracy to commit computer intrusion."

As Common Dreams reported Thursday, some American reporters and talking heads on cable news shows suggested that because the charge is tied to an alleged "computer hacking conspiracy," Assange's possible extradition poses no threat to journalism.

However, critics argue the charge is part of a ploy by the Trump administration to punish Assange for publishing classified information about the U.S. wars in Iraq and Afghanistan—provided by Army whistleblower Chelsea Manning, who remains jailed for refusing to testify before a grand jury—and that extraditing Assange "would set a dangerous precedent for journalists everywhere."

Glenn Greenwald is among those arguing that the indictment "poses grave threats to press freedom." In a piece for The Intercept Greenwald co-authored with Micah Lee, he also called out media outlets for misrepresenting the indictment in reports Thursday.

Linking to a Guardian column by Owen Jones, Greenwald pointed out on Twitter Friday that people on "the actual left" in the United Kingdom, the United States, Latin America, and Europe have denounced the extradition effort while "U.S. establishment liberals have largely cheered it." As Greenwald put it, that shows "liberals are authoritarians who revere U.S. security institutions."

The actual left in the UK, US, Latin America & Europe has largely denounced US Govt's indictment & attempted extradition of Assange. US establishment liberals have largely cheered it. That shows a key difference: liberals are authoritarians who revere US security institutions: https://t.co/I800RvMQ8C

"Whatever you think of Julian Assange, his extradition to the U.S. must be opposed," Jones wrote in his column Friday. "Extraditing the founder of WikiLeaks is an attempt by the U.S. to intimidate anyone who exposes its crimes."