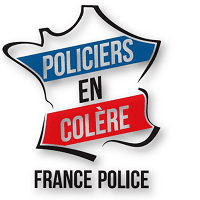 The French government is under fire for continually giving low estimates of turnout for Yellow Vest demonstrations. Multiple groups consistently put the number of Yellow Vests at 3 to 4 times the official figures. Ramin Mazaheri has more on this story from Paris.  This is a PressTV report I did with the Union of Angry Policemen - (Syndicat France Police policiers en colère) it is a real police union, the 5th largest, despite the goofy name. This  is all about how totally undercounted the Yellow Vests are - this union has pegged the Vesters' numbers at 3-5 times the ministry's numbers, which are total fabrications. 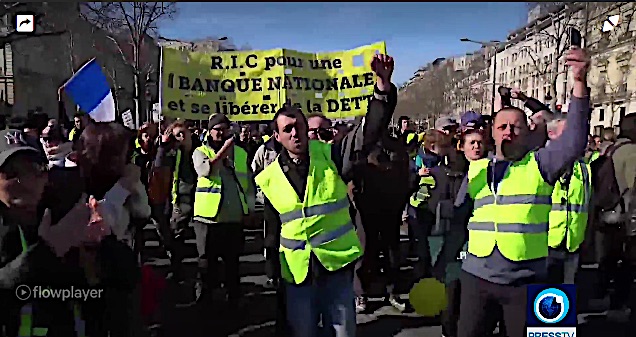 Gilets paticipating in Acte 22 of the weekly protests. Numbers constantly underestimated by the autorities and media.

Addendum by the editor
The Union of Angry Policemen, which proclaims its support for the right of citizens to express themselves freely, is apparently interested in honesty about the developing processes in France, and while still being police, they exhibit a fair amount of sympathy for the Gilets Jaunes.  In this video, circulated on their Facebook page, the Union shows a group of men suspected of being "casseurs" (rioters, vandals, "black block", who are regarded as probably police agents provocateurs sent in by Macron to give the Gilets a bad image with the media, and justify more repression) being expelled from the main mass of protestes by the Gilet Jaunes themselves (this took place back in February, during the Acte 12 of the weekly protests):

Why was a Cultural Revolution needed in already-Red China? (3/8)

Inside America’s Meddling Machine: NED, the US-Funded Org Interfering in...