Calling All Jews Who Support Trump

April 28, 2019
BE SURE TO PASS THESE ARTICLES TO FRIENDS AND KIN. A LOT DEPENDS ON THIS. DO YOUR PART.

OK, this is coming from an Italian American guy who is only 8% Jewish (and 8 % Middle Eastern, by the way). Yet, growing up in Brooklyn, NYC during the 50s and 60s, I probably attended more Bar Mitzvahs than a rabbi! Over half of my childhood friends were Jewish, which gave me a very balanced understanding of certain things... like anti Semitism. Matter of fact, my poem To Be a Jew, laser engraved on a wooden plaque, is in the Wiesenthal Holocaust Museum in Los Angeles. Of course, my left wing mindset sees through the terrible disgrace of how the Israelis have been treating the Palestinians since that state's inception. 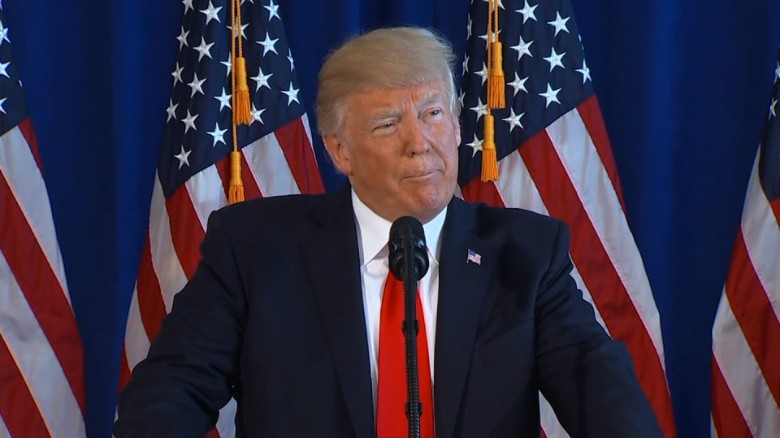 "A curse on both your houses." Trump equating the violence of the oppressed with that of the oppressor. His idea of making everyone happy.

When I saw, in August of 2016, the actual footage of that white supremacist torchlight march, it almost made me cry. Right nearby a campus of one of our nation's great educational universities, the University of Virginia, to see a group of its white students marching with other Neo Nazi types, and shouting ' Jews will NOT replace us' over and over as they carried those 1930s Nazi like torches, I thought back to my studies of that horrific era. Can this be all happening again, I thought? Anyone who studies these things can attest to the fact that virulent anti Semitism is not a novel thing in the 21st century. No, we have had such displays of misplaced anger towards scapegoats forever in Amerika.

What got me were two aftereffects. The first one being the utter denial of our president to face the fact that white supremacists acted there in Charlottesville with such a degree of disgusting behavior; but to bundle them with the group of what the media labels ' Antifa' ( anti fascists ) as if those protesting the Neo Nazi marchers were in the same crazed mindset. First of all, as with ALL past anti empire and anti war  demonstrations, research has shown that there have always been agent provocateurs within those groups to incite violence. I for one am always leery of such anarchist behavior within many groups that I have joined in peaceful protest. But when Trump said there were ' Nice people on both sides' he painted over the truth. How in the hell could he ever not show real and actual anger for what those white supremacist marchers were saying!? This is a man who—besides having rabid Zionism in the family via his daughter's husband, Jared Kushner, and Ivanka herself having converted to judaism—then makes sure that we move our embassy to Jerusalem , which is as pro Zionist as can be? Imagine what those fools who marched that evening and rioted the following day would say about that.

Enough of this terribly behaved president. Where in the hell were all the Jewish people who support Trump,  all the Jewish members of his administration, and ALL the Israelis who ditto their approval of him? Silence! Not to mention the silence of influential Jews inside and outide the top levels of the US government, starting with the Neocon gang which is almost 85% Jewish, about their monstrous neonazi zombie state in Ukraine? Israeli politicians are also silent about that, even though Ukrainian fascists were among the most vicious Jew hunters and tormentors in WW2. But going back to the home TOA: Imagine if those marchers in Charlottesville were Palestinians shouting those things? Just imagine. What would the ancestors of all these aforementioned Jews say if they could be heard? All the centuries of pogroms and of course the Nazi era ' ethnic cleansing' that they all had to endure ( or get murdered because of) would be some lesson for these recent ' Phony Jews'. And now, after a few more crazed gunmen attacks on synagogues, many of those ' Phony Jews ' speak out once again. Shame of them! Methinks my slim 8% heritage outweighs their sense of being Jewish.

Death of the Art House Revolution

$0 in Iran oil sales? Anything to stop Muslim democracy… but they won’t stop it