Do You Really Want a War with Russia? (Reposted/ Video & Text)

A Walk Down Memory Lane:

The US, having genocided the Native Americans and stolen half of Mexico asserted that Mexico had attacked US troops along the US Mexico Border when in fact it was a fake provocation. Even Abraham Lincoln, Mark Twain and Henry David Thoreau called that casus belli bullshit back in the day.

So in 1898, the Empire was on the prowl again. It coveted Cuba and the Philippines, which were owned by the Spanish Empire. The Empire needed another war. So William Randolph Hearst sent a photographer to Havana…..”You supply the photographs and I’ll supply to war”. He said that in response the photographer who reported there was no there there. Nothing to report.

Then what happened? Remember…”Remember the Maine”? A US ship blows up in Havana harbor. The US blames it on Spain, with false evidence of course. Works like a charm to mobilize the American dupes/public. 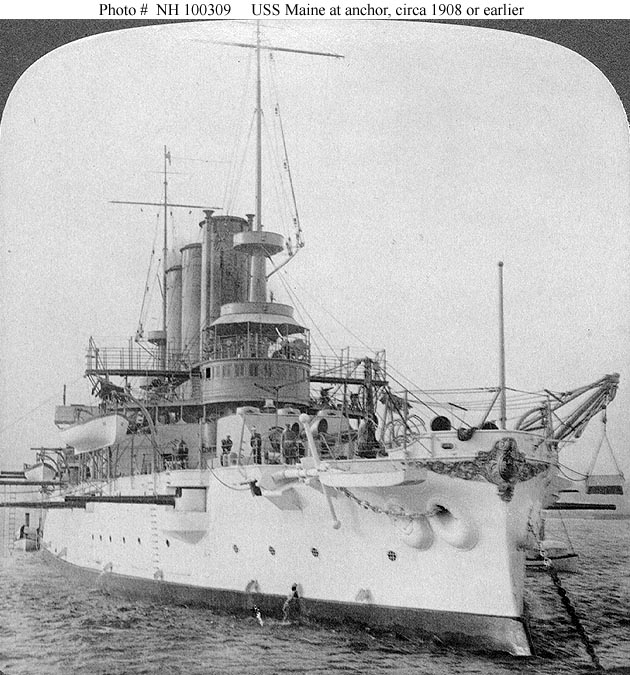 So let’s take a look a slight alternative scenario. Let’s say that Spain, like Russia, was much weaker than the USA.

However, Spain had nuclear weapons…enough to blow the USA off the planet. After the US had initiated first strike which it is actively planning with our tax dollars…..

Things might have turned out differently back in 1898 if Spain had enough firepower to fight back against US propaganda.

Well, what we’re fed day in and day out is just more ‘Remember the Maine’, ‘The North Vietnamese attacked our ship’. ‘Saddam’s WMD’s will create a mushroom cloud over Washington, DC’ and on and on.

The difference is that Russia, which has been accused of a lot, but with as much smoking gun evidence as all the previous crap…..Remember good ole Joe McCarthy? “I have in my hand a list of 200 Soviet spies in Washington”(or words to that effect…..

The difference is that Russia, having been invaded 3 times in the last century either directly by the US as occurred in 1918, or by US corporate backed Nazis (using IBM info technology, General Motors and Ford automotive engines or parts, and Standard Oil oil) resulting in the death of 27 million Russians. And more recently by the US flagrantly stealing the 1994 election for Yeltsin, who had a 5% approval rating, (proudly flaunted on the cover of Time Magazine) is in no mood for more f*cking around with Russia.

Every President since Truman has used a nuclear first strike threat as leverage in U.S. foreign policy; it’s institutional insanity says Daniel Ellsberg on Reality Asserts Itself with Paul Jay

It has nukes, and it will use them —if attacked.

But the same people who brought you the Mexican War, the Spanish American War, WWI and WWII, the Korean War, the Vietnam War, the nuclear arms race in the 1980’s, the Gulf Wars, and all the other wars, are at it again targeting both Russia and China, both of whom could destroy the US — -if the crazies running this country are allowed to pursue their insane goal of world hegemony.

Get it?
—Eric Arnow

“The American people need to grow a pair…”

So they are saying they would use Nuclear weapons first if they feel like it. Is that not a terrifying threat to the whole world? Most people just want to live their life and look after their children but the Gov just take our money and then threaten us all with the weapons they build.?They should now be charged with Treason as they are threatening the destruction of the world and it’s people, which includes the people of America, and that is Treason. The American people need to grow a pair and stand up to the threat of annihilation they have received from their government.