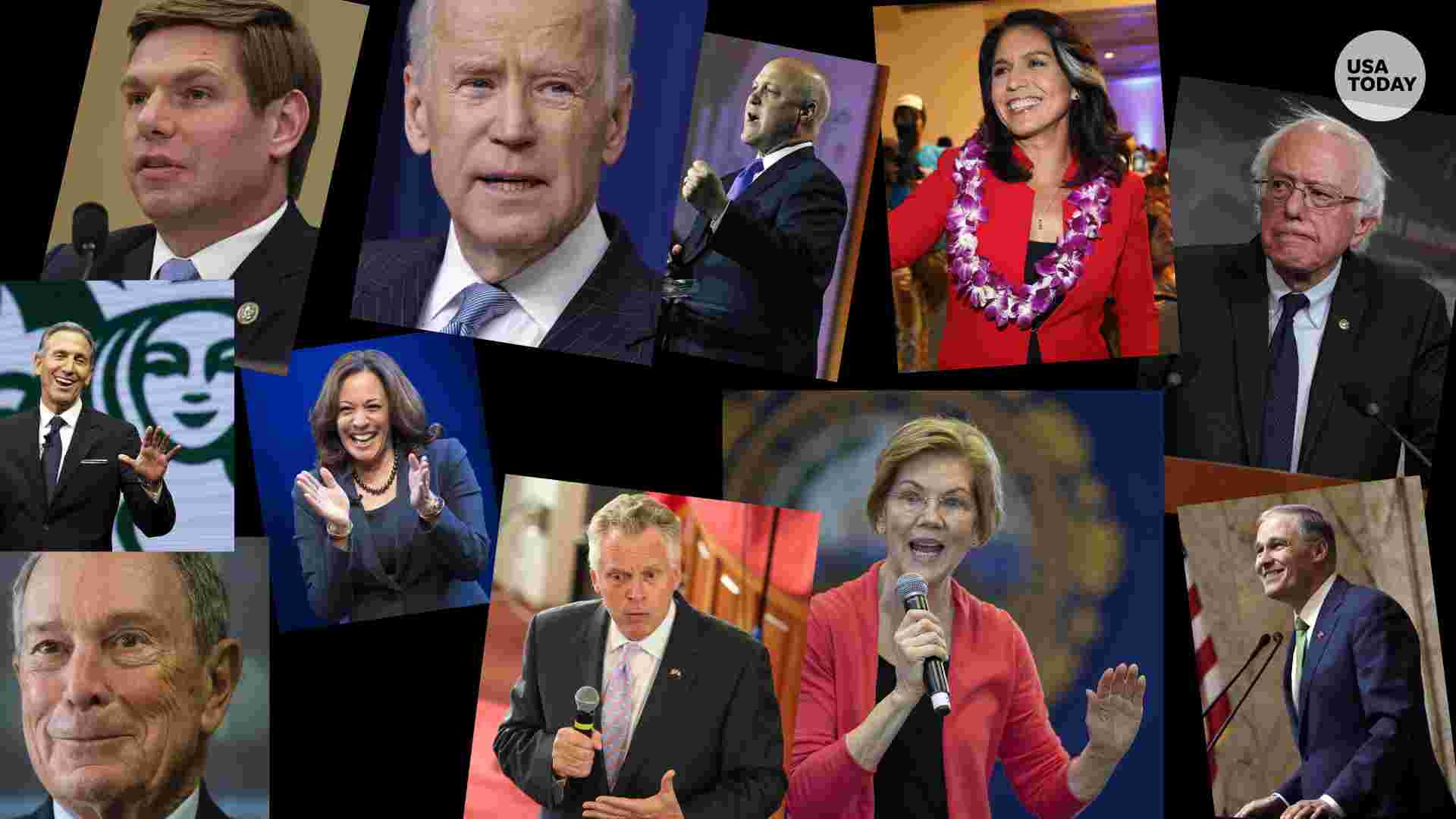 In its recent Official 2020 Issues Survey, DNC Chair Tom Perez solicited input on the ‘top’ issue for the upcoming June debate as the Dems will use that “feedback to shape our electoral strategy.” In other words, the following identified issues will conceivably become questions at the debate and presumably will become the basis for the Dems 2020 platform which its Presidential candidate and down-ticket slate will campaign on. Those DNC issues are:

It is incredulous that foreign policy and war, among other vital issues, are completely absent from the DNC list thereby confirming how deeply out of touch the party is with political reality. To not recognize that the country is in an existential crisis; that there is no ‘normal’ and that a deep cultural and political realignment is underway, is to live in a cave.

If this is the best the DNC can come up with for 2020, it is easy to understand if the public tunes out their dumbed-down ‘debate’ and why the Democratic party has turned the corner on political relevance. There was a time when voters looked forward to a debate as a good thrashing out differences of opinion and entertaining controversy with opposing arguments put forth. Instead the Dems are now little more than mealy mouth purveyors of harmless, benign issue forums, loyalty oaths, preserving incumbent status quo and assuring that preferred candidates look good with flawed polls and especially nothing too controversial, nothing too provocative.

It is incredulous that foreign policy and war, among other vital issues, are completely absent from the DNC list thereby confirming how deeply out of touch the party is with political reality. To not recognize that the country is in an existential crisis; that there is no ‘normal’ and that a deep cultural and political realignment is underway, is to live in a cave.

It may be that as the 23 (or is it 24) Dem Presidential candidates take the stage in late June, that a handful will stand out as authentic human beings with superior analytical and communication skills, who have well-thought out ‘signature’ issues of essential importance that are clearly in the best interests of the American public; Andrew Yang and Rep. Tulsi Gabbard come immediately to mind. There will be others who would be satisfied with a future Ambassadorship and may flounder in generalities, repetitive and purposeless, or those with flashy, verbally facile empty gestures, all riding the gravy train to nowhere.

Some of the following represent a 2020 reality check on issues of public interest or concern that the Dem establishment is either uninformed about or would prefer to avoid since a red hot discussion might actually stimulate some authentic political dialogue which, in turn, might encourage more public involvement and a higher voter turnout. It is in any establishment’s best interest to maintain control of any debate, to control the questions and deflect any real difference of opinion that might challenge the status quo.

In addition, a ‘real’ debate would allow the public to cull out the weak links and focus on those candidates who have something vital to add to the dialogue. This list is not meant to be all-inclusive:

• Accounting of Costs: unconstitutional military action in Iran or Venezuela or North Korea or places yet to be determined, ongoing wars in Iraq, Syria, Afghanistan and Yemen.

Many of these items deserve more attention and better quality discussion than they normally receive while others may receive what seems like inordinate interest and yet remain unresolved – immigration which has been on the national agenda since at least 2008 is one such issue. It is interesting to consider that the current Democrat position morphed after the 2016 election in opposition to Trump’s policy to close the border and build a wall. Previously, both President Bill Clinton and Barack Obama proposed an immigration policy that is very much reflected in elements of Trump’s proposal (absent the wall). One can surmise that the Dems belatedly realized the voter registration edge that open borders would provide and as a tool to build opposition to Trump. So much for unifying the country.

Admittedly, the foregoing issues are a heavy lift for any aspirant to the Oval Office but any candidate who wants to be president of 330 million people had better be a world class multi-tasker, wildly better informed and analytical than the rest of us. If any of those aspirants are not able to deal with hard core reality, are unable to flow with unexpected exigencies and speak truth to power, then stop wasting our time and step down.

In any case, the upcoming June debates (June 26/27) promise to be either a colossal flat tire dud event or the opening of a semi riotous free-for-all which will be considerably more entertaining. One political true-ism for any candidate at this early stage is Newton’s law of physics – what goes up, must come down.

Renee Parsons has been a member of the ACLU’s Florida State Board of Directors and president of the ACLU Treasure Coast Chapter. She has been an elected public official in Colorado, an environmental lobbyist for Friends of the Earth and staff member of the US House of Representatives in Washington DC. She can be found on Twitter @reneedove31