Home ABOMINATIONS Insults the US ruling class deserves, and then some. Add your on. And use them.

Insults the US ruling class deserves, and then some. Add your on. And use them.

May 29, 2019
Please make sure these dispatches reach as many readers as possible. Share with kin, friends and workmates and ask them to do likewise.

None of the salesmen are likable, and that includes the "motivational hot shot sales ace" sent up by the "downtown office" to read this bunch of losers the riot act (Alec Baldwin, in the film version), and the office manager (Williamson, portrayed by Kevin Spacey).

In one of the (many) memorable scenes, the office's current sales lion, Ricky Roma (Al Pacino) loses a juicy commission when the office manager, Spacey, inadvertently —"not knowing what the shot is"—confirms to a Roma customer stricken with buyers' remorse that the sales contract has been sent to the bank, precisely right after Ricky Roma —with typical mendacity—has reassured the man the contract has not been processed.  Williamson's faux pas detonates a torrent of invective by Roma. The river of insults is so rich and so unrelenting that I thought it could be used as model for the things that the US citizen should be ready to use when dealing with American politicians and media figures shaping their pitiful reality, with extremely rare exceptions all whores and phonies working for the sociopathic plutocracy, and never representing their interest (as they are supposed to do). So, flex your oratorical muscles boys and girls, learn from Pacino, the natural master, no doubt, and add, if you can, your own twist. Action!

Al Pacino: Who ever told you that you could work with men!? 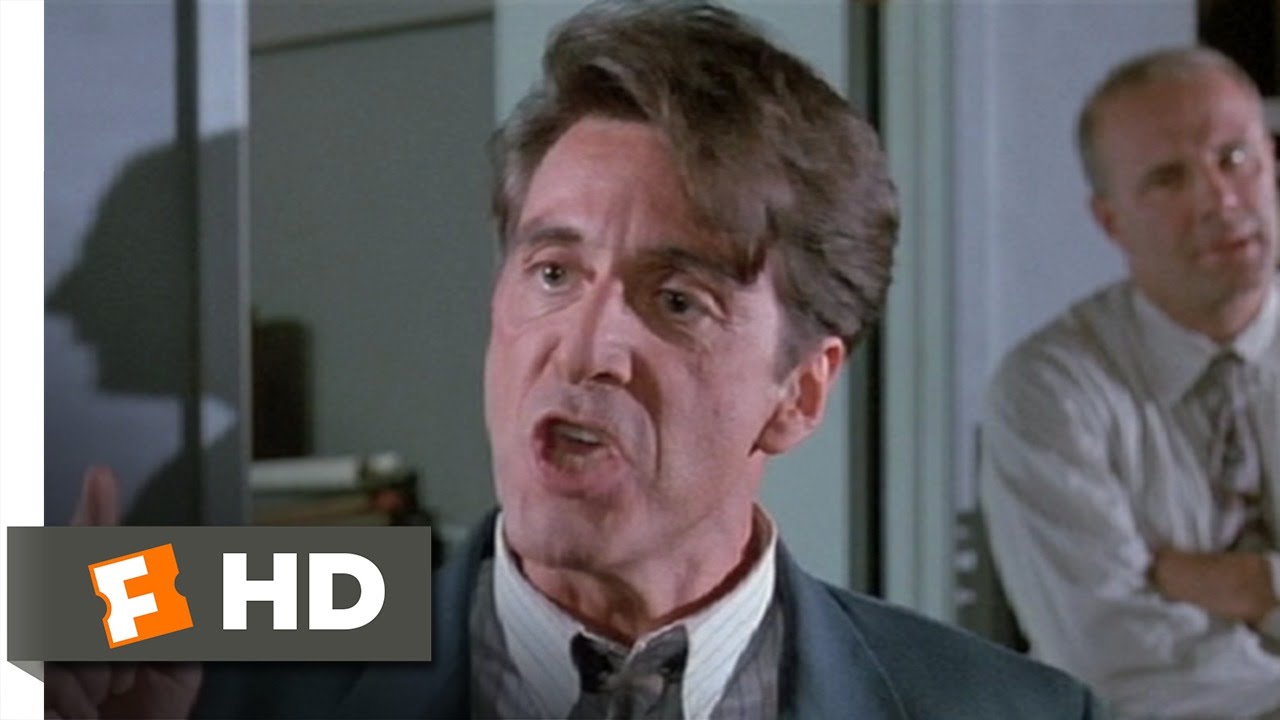 "What you're hired for is to help us..." Somebody should send this video to every one of the politicians that "represents" them.

Read the transcript
Lingkt (Jonathan Price): The snookered client, gripped by buyer's remorse. Wants to cancel the deal with Roma.
Roma (Al Pacino): Ace salesman, just about the only "winner" in an office of losers.
Williamson (Kevin Spacey): Ofice manager.
Levene (Jack lemmon): Desperate, down on his luck pathetic salesman, but also ruthlessly tricky character, and the actual burglar.
Baylen (Jude Ciccolella): Detective questioning the salesmen because someone burgled the office and stole the pricey Glengarry leads the night before..

Why Assange Prosecution Is Complete Bulls**t!

The “Dirty War” Pope [and the filthy media, again]