Spectators, Shoppers and Voters… NOT Citizens!! 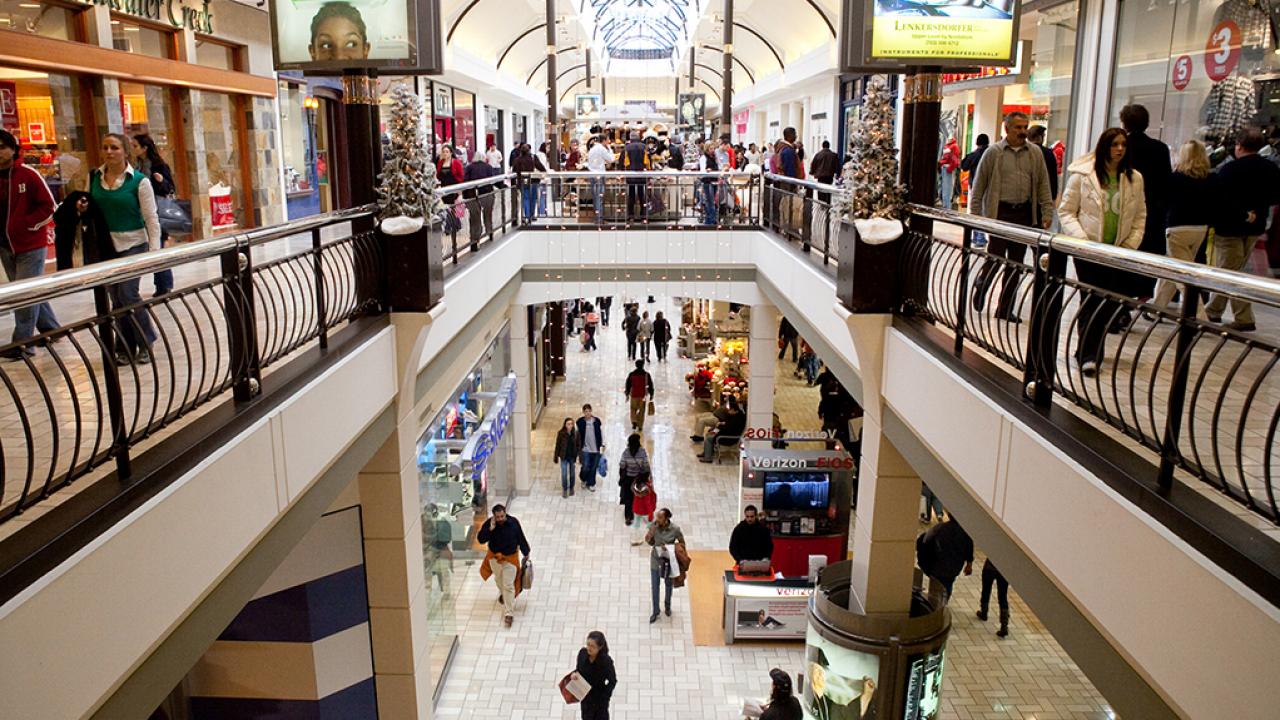 I begin my column with the profound words from the great anti empire documentarian Paul Edwards, at the end of his fine new piece Idiocracy:  "The naive cry out for answers to our absurd paralysis, but there are none. Cassius said the fault is not in our stars, but in ourselves that we are underlings. History is a tale of failed societies that lacked the will to save themselves, so our impotence is not unique. Perhaps then, given the vast catalogue of our self inflicted disasters, the question is not how we can be saved but whether we should be."

If you go out into the real world of our neighborhoods, business offices, supermarkets, libraries, and other places of community interaction, go and speak to those you rub elbows with. Sadly, not too many, to this writer's tally of understanding, even know the real facts  of what is really going down concerning Julian Assange, Chelsea Manning, Iran and Venezuela, to name just a few recent issues. No, the herd is either deeply engrossed in their electronic gadgets or sports news, or for those who actually get their info from the mainstream media, the important ( tongue deeply in cheek) Moeller report, border wall, Trump impeachment Yes or No, or other trivial scandals.

Remember after the tragedy of 9/11/01, when Bush Jr. made the most pertinent message to we suckers: " Go on vacation or shop." This was important so as to give the rogue elements of this empire time to ( literally ) cover up the crime scene. Meanwhile , the good ole mainstream media did its best to echo the empire's line as to who did what to us. Folks, Fiction is always stranger than truth! ( A mere 18 years later and how many of your friends and neighbors either a) don't give a rat's ass as to what may have actually went down or b) still believe the lie as to who did the deed... according to the propaganda). Then, in November of 2002 the spectators and shoppers became the voters who allowed both of the empire's political parties to vote in concert ( with but too few exceptions) to give the Bush/Cheney cabal the go ahead to do the most heinous act of attacking Iraq... both illegally and immorally. To quote one famous commentator  ( I cannot recall his name ) who always ended his monologue with " The rest is history".

As our economy, not the one parroted by the Dow and S&P, rather the Main street one, slides lower and lower towards the abyss, the spectators and shoppers continue to do just that. The mainstream media continues to salute our flag held hostage, and the Congress cannot find enough funding for the Military Industrial Empire. As the herd once again becomes voters, very few seem to care that half of their hard earned federal tax dollars goes to the militarists. No, they are too hypnotized by those men and women in uniform ( mostly from low or low middle income families ),  ALWAYS dressed in camouflage as the camera pans them. The giant flags across the fields and sports arenas, with the honor guards and that effervescent mood as the anthem is sung, shouts to the world that ' We are at War!' Meanwhile, we become deeper entrenched in a Non Union, part time employment with shitty health coverage Amerika.

Paul Edwards is so correct: We are an Idiocracy!!

The Dismemberment Of Yugoslavia 20 Years On