As many activists can attest the power of mainstream media to set the national and global debate and mobilize people around specific ideas is one of its most envied capabilities. Wasting it on frivolities and enormous lies while ecosystems and innumerable species face extinction and collapse is their ultimate crime: ecocide.

[dropcap]A[/dropcap]s many as 1 million of the estimated 8 million plant and animal species on Earth are at risk of extinction — many of them within decades — according to the scientists and researchers behind a new UN report. The assessment by the Intergovernmental Science-Policy Platform on Biodiversity and Ecosystem Services is the most comprehensive review to date of the damage humans are causing to biodiversity. The group’s chair, Robert Watson, says:

The health of ecosystems on which we and all other species depend is deteriorating more rapidly than ever. We are eroding the very foundations of our economies, livelihoods, food security, health and quality of life worldwide.

Nevertheless, a survey by German newspaper Deutsche Welle (5/22/19) found that the report and its grave implications didn’t get the front-page stories you might expect for news of this import, and they suggest, sadly, that that has to do with the fact that the assessment was released on the same day that the Duke and Duchess of Sussex had their first child. Their findings match those of US group Media Matters (5/21/19), which noted that ABC News, for one, gave more time to the royal baby’s birth in the week he was born than to all stories about the climate crisis in all of 2018. 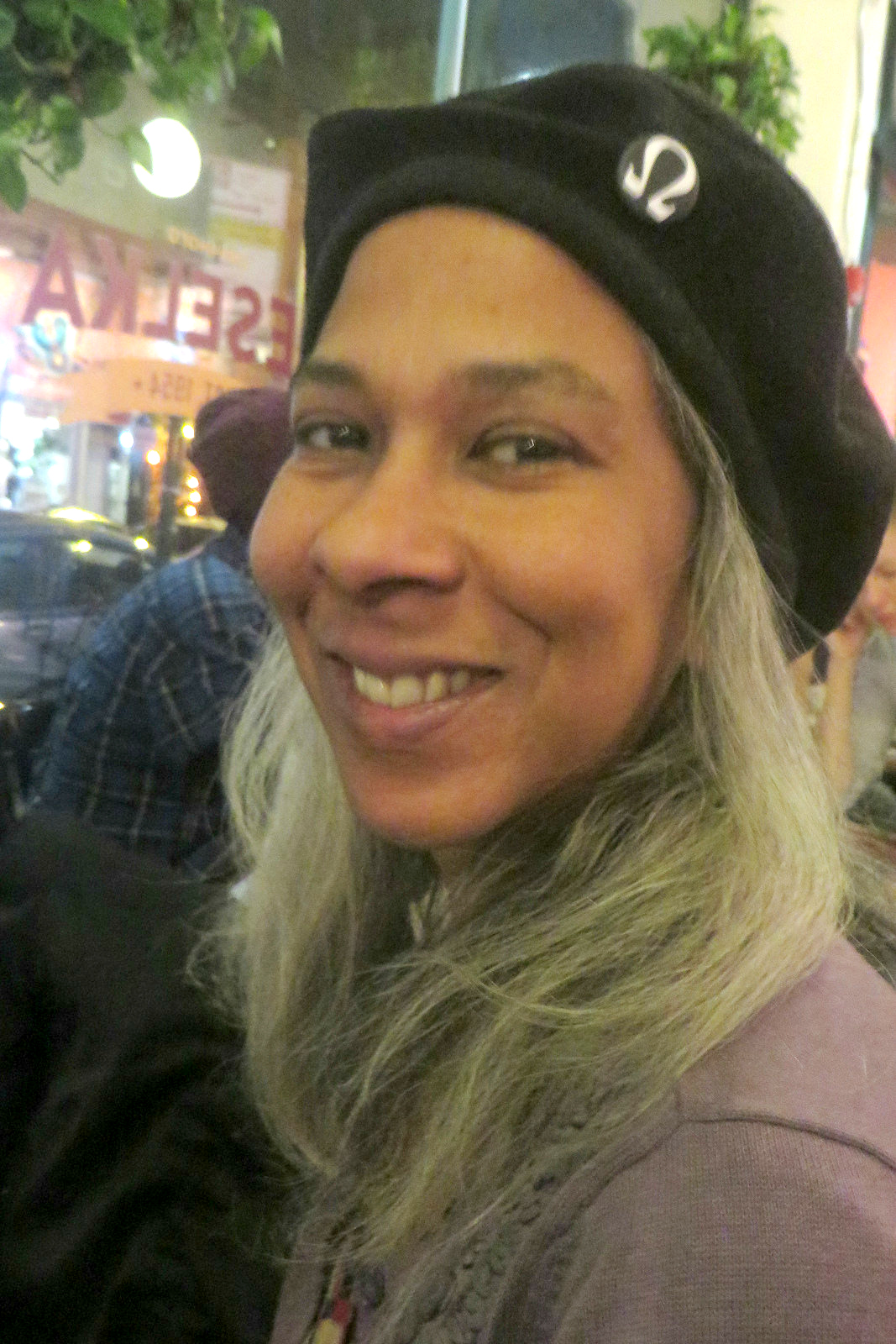 Janine Jackson.  is FAIR’s program director and producer/host of FAIR’s syndicated weekly radio show CounterSpin. She contributes frequently to FAIR’s newsletter Extra!, and co-edited The FAIR Reader: An Extra! Review of Press and Politics in the ’90s (Westview Press). She has appeared on ABC‘s Nightline and CNN Headline News, among other outlets, and has testified to the Senate Communications Subcommittee on budget reauthorization for the Corporation for Public Broadcasting. Her articles have appeared in various publications, including In These Times and the UAW’s Solidarity, and in books including Civil Rights Since 1787 (New York University Press) and Stop the Next War Now: Effective Responses to Violence and Terrorism (New World Library). Jackson is a graduate of Sarah Lawrence College and has an M.A. in sociology from the New School for Social Research.

The DHS Created Their “Ministry of Truth”

LAUDING NAZIS HAS BECOME THE WESTERN...