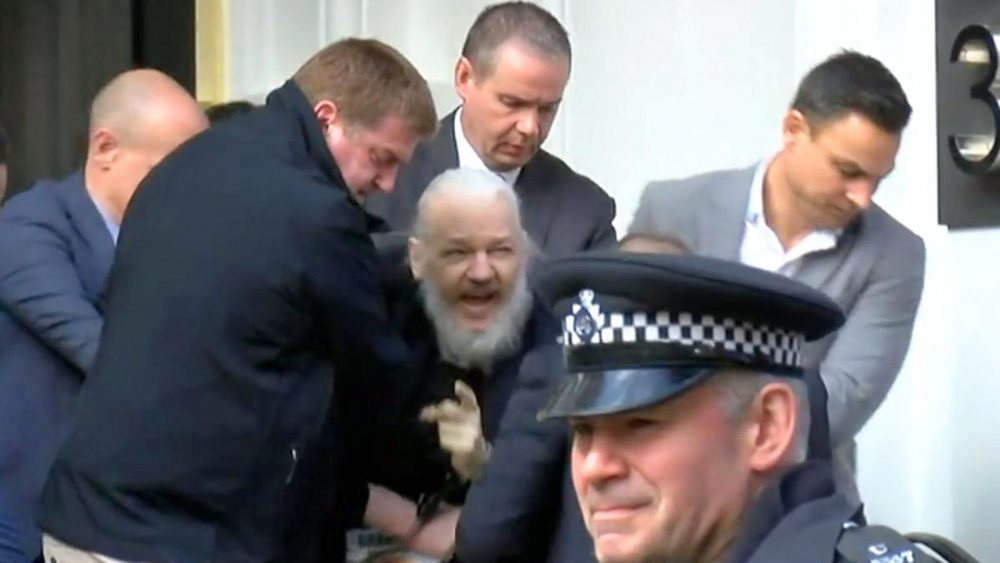 If Congress has no Mojo to Govern, let’s make it a Part Time Job