Home IRAN The Gulf of Credibility

The Gulf of Credibility

June 16, 2019
Another important dispatch from The Greanville Post. Be sure to share it widely.
[dropcap]I[/dropcap] really cannot begin to fathom how stupid you would have to be to believe that Iran would attack a Japanese oil tanker at the very moment that the Japanese Prime Minister was sitting down to friendly, US-disapproved talks in Tehran on economic cooperation that can help Iran survive the effects of US economic sanctions.The Japanese-owned Kokuka Courageous was holed above the water line. That rules out a torpedo attack, which is the explanation being touted by the neo-cons. 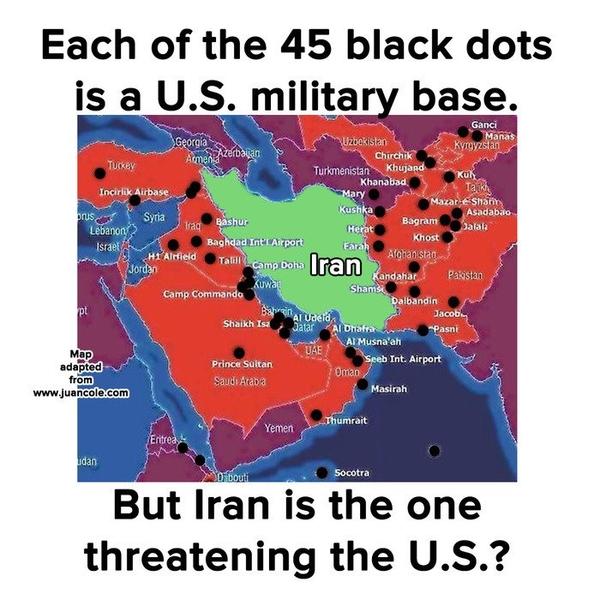 The second vessel, the Front Altair, is Norwegian owned and 50% Russian crewed (the others being Filipinos). It is owned by Frontline, a massive tanker leasing company that also has a specific record of being helpful to Iran in continuing to ship oil despite sanctions.It was Iran that rescued the crews and helped bring the damaged vessels under control.

That Iran would target a Japanese ship and a friendly Russian crewed ship is a ludicrous allegation. They are however very much the targets that the USA allies in the region – the Saudis, their Gulf Cooperation Council colleagues, and Israel – would target for a false flag. It is worth noting that John Bolton was meeting with United Arab Emirates ministers two weeks ago – both ships had just left the UAE.

The USA and their UK stooges have both immediately leapt in to blame Iran. The media is amplifying this with almost none of the scepticism which is required. I cannot think of a single reason why anybody would believe this particular false flag. It is notable that neither Norway nor Japan has joined in with this ridiculous assertion.

ABOUT THE AUTHOR
Craig John Murray is a British former diplomat turned political activist, human rights campaigner, blogger and whistleblower. Between 2002 and 2004, he was the British ambassador to Uzbekistan during which he exposed the human rights violations of the Karimov administration.Wikipedia