The Advent of Truth-Destroying Technology 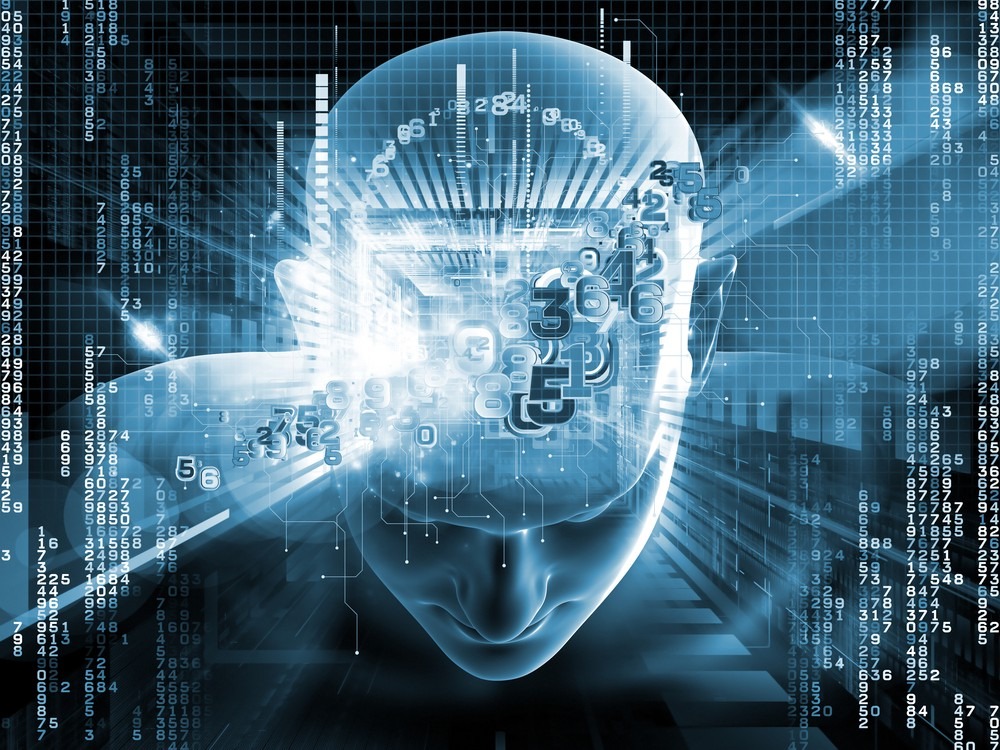 A technologically advanced, deeply immoral society is capable of any crime.

Tyler Durden on Zero Hedge reports that the ability to falsify reality is growing by leaps and bounds.  Thoughtless geeks have now developed technology that makes fake reality indistinguishable from real reality:

“I don’t think we’re well prepared at all. And I don’t think the public is aware of what’s coming,” said the Chairman of the House Intelligence Committee. He was discussing the rapid advance of synthesis technology. This new artificial intelligence capability allows competent programmers to create audio and video of anyone, saying absolutely anything.

The creations are called “deepfakes” and however outrageous they may be, they’re virtually indistinguishable from the real thing.

No sooner had we adjusted to a world where our reality seemed fake, then things that are fake became our reality.

“We’re outgunned,” said a UC Berkeley digital-forensics expert, “The number of people now working on video-synthesis outnumber those working on detecting deepfakes by 100-1.”  . . .  Already two-thirds of Americans say altered images and videos have become a major problem for understanding the basic facts of current events.

Misinformation researchers warn of growing “reality apathy” whereby it takes so much effort to distinguish between what’s real and fake that we simply give up and rely on our base instincts, tribal biases, impulses. Immersed in our leader’s deceits, we come to believe in nothing. Two oil tankers burst into flames, billowing smoke.

On cue, a suspicious Iranian Revolutionary Guard boat appeared on grainy video. Viral images flooded earth’s nine billion screens. Each side told a different story. No one quite knew who to trust. Conspiracy theories filled the void, as we each clung to what we most want to believe.

Why is it that tech geeks take pride in developing technology that makes truth even harder to find?  What is wrong with their character as humans that they create methods of destroying the ability to know truth?  How is this different from releasing an undetectable substance into the air that wipes out life?

The only use of this technology is to allow the police state complete control.  It is now possible

to put words and deeds into the mouths and actions of anyone and use the faked evidence to convict them of the simulated crime.

Without truth there is no liberty, no freedom, no independent thought, and no awareness.  There is only The Matrix.

How has America so lost the way that corporations, investors, and scientists are motivated to develop truth-destroying technology?  Aren’t these mindless idiots our real enemies?

The most difficult thing in the world today is to ascertain the truth.  It is what I attempt to do for readers.  Those who rely on this website should support it.  This site has very loyal supporters, which is why it exists.  But it has far more users than supporters.  The cavalier attitude toward truth on the part of so many readers is not encouraging of the survival of truth.

The Stories are Beginning to Exceed even the Gullibility of Americans

The past couple of days have seen interesting developments.  The US or Israel struck a Japanese ship with small rockets and tried to blame it on Iranian mines.  The Japanese ship owner put a halt to the false flag event.  He pointed out that the damage was above, not below the water line and that crew members observed objects approaching in the air. https://www.lewrockwell.com/2019/06/no_author/the-gulf-of-credibility/

In the New York Times, David Sanger, a generally unreliable reporter in my opinion, released what a person with my quarter century of experience in Washington would regard as sensitive national security information when he reported that Washington was putting malware into the Russian electrical grid.  Who leaked this sensitive national security information?  Why aren’t they being arrested and prosecuted for leaking to a reporter?  Why isn’t Sanger himself, like Julian Assange, arrested for trumped-up reasons?  [Roberts may be underestimating the Russians' capability to detect and neutralise US infiltration of their sensitive cyberspace, they hardly need the NYTimes to warn them.—Ed) It makes no sense to give to Russia the information in public disclosure as that allows Russia to find and eliminate the malware.  As it makes no sense, it raises the question whether Sanger’s story is correct or merely something handed to him by the NSA which wants to polish its image before it becomes a victim along with Brennan and Comey and Hillary in the attempted Russiagate frameup of President Trump.

Sanger’s story loses all credibility when he repeats the disproven allegation that “Russia’s Internet Research Agency [is] the group at the heart of the hacking during the 2016 election in the United States. It was one of four operations his so-called Russia Small Group organized around the midterm elections. Officials have talked publicly about those, though they have provided few details.”

Ray McGovern, William Binney and other retired intelligence professionals have proven conclusively that there was no hacking.  The information revealed by Wikileaks was a leak from inside the Democratic National Committee.

How is it possible that David Sanger doesn’t know this?  How can his New York Times editor not know this?

A conservative columnist and former establishmentarian, Paul Craig Roberts has had careers in scholarship and academia, journalism, public service (member of Reagan's cabinet), and business. He is chairman of The Institute for Political Economy.

Why Are We Above International Law?