Home IRAN Cost of potential US war with Iran? $250 oil & another [much much bigger] Afghanistan

Cost of potential US war with Iran? $250 oil & another [much much bigger] Afghanistan

We run things from RT.com because we trust them a lot more than the cynical warmongering American media

[dropcap]I[/dropcap]ran’s downing of a US military surveillance drone last week predictably led to another flare-up in tense relations between Tehran and Washington. What could be the implications of a potential conflict between the two nations?

Right after the Global Hawk UAV was shot down, the New York Times reported that US President Donald Trump approved military strikes against Iran, but then changed his mind.

Let’s start by saying that the decision to launch a military operation against Iran (which is what this is really about), including the specific time and place, would have to be taken by a very small group of top US political and military officials. At such meetings, no leaks could possibly occur by definition. 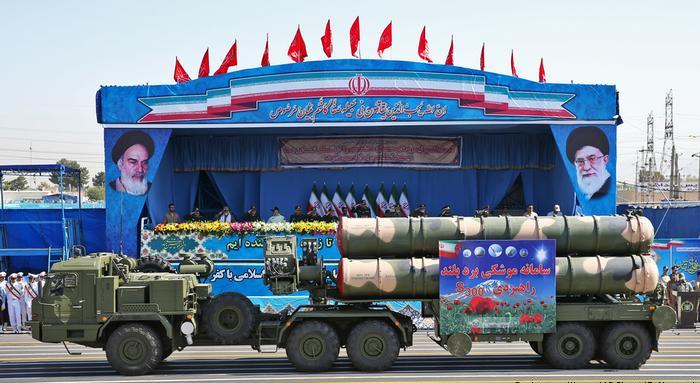 Now, let’s take a look at some of the details. The difference between a ‘strike’ and an ‘operation’ is quite significant, at the very least in terms of duration, and forces and equipment involved. It would be nice to know if the NYT actually meant a single airstrike or an entire air operation.

Also on rt.com US lapdog Jeremy Hunt prepping British public for war with Iran, just in case Trump asks Amusingly enough, the publication reported that the strikes were scheduled for early morning to minimize the potential death toll among the Iranian military and civilians. It’s worth pointing out that the US has never cared about the number of victims either among the military personnel or the civilian population of its adversaries. 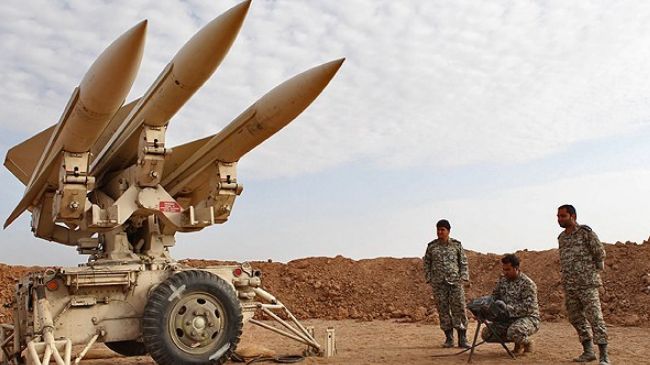 Moreover, the purpose of any military conflict is to do as much damage to your enemy as possible in terms of personnel, military hardware and other equipment. This is how the goals of any armed conflict are achieved. Of course, it would be best if civilian losses are kept to a minimum, but for the US it’s more of a secondary rather than a primary objective.

The US Navy and Air Force traditionally strike before dawn with one purpose alone – to avoid the antiaircraft artillery (both small and medium-caliber), as well as a number of air defense systems with optical tracking, firing at them. Besides, a strike in the dark hours of the day affects the morale of the enemy personnel.

Here we need to understand that Iran would instantly retaliate, and Tehran has no small capabilities for that. In other words, it would be a full-scale war. For the US, it wouldn’t end with one surgical airstrike without consequences, like in Syria. And the US seems to have a very vague idea on what a military victory over Iran would look like.

Also on rt.com US will not ‘stumble into’ war with Iran by mistake. If it happens, it will be by design There is no doubt that a prolonged air campaign by the US will greatly undermine Iran’s military and economic potential and reduce the country to the likes of Afghanistan, completely destroying its hydrocarbon production and exports industries.

To say how long such a campaign could last would be too much of a wild guess, but we have the examples of Operation Desert Storm in 1991 when airstrikes lasted for 38 days, and Yugoslavia in 1991 when the bombing continued for 78 days. So, theoretically, the US could bomb Iran for, say, 100 days, wrecking the country’s economy and infrastructure step by step. 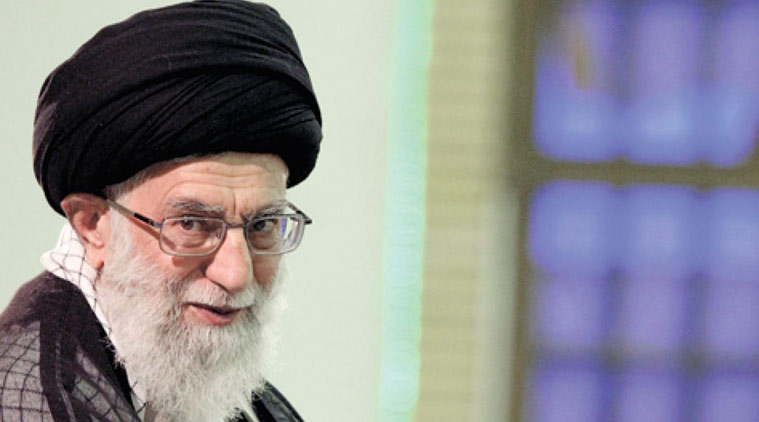 Ayatollah Khameini: a patriot and a cleric, not really liable to be easily intimidated by anything Washington has to brandish.

However, the price the US would have to pay for starting such a military conflict may turn out to be too high.

For instance, Iran can respond to US aggression by launching intermediate and shorter-range ballistic missiles to target oil and gas fields and terminals in Saudi Arabia, Qatar, Kuwait, and the UAE.

Should such a war really happen, the stakes would be very high, so there is every reason to assume that Iran’s missiles would not only be equipped with conventional high explosive fragmentation warheads, but would also carry toxic agents and dirty bombs.

Firstly, it should be pointed out that even though the capabilities of US intelligence agencies are almost limitless, quite a few Iranian missile launching sites remain undiscovered. Secondly, US air defense systems in the Persian Gulf, no matter how effective, would not shoot down every last Iranian missile. And even a handful of Tehran’s missiles reaching critical infrastructure in the Persian Gulf region would be enough to cause devastation.

On top of that, there are more questions than answers regarding the reliability of the antimissile and air defense systems that the Persian Gulf monarchies deployed to defend their hydrocarbon terminals and other oil and gas infrastructure.

If such a scenario came true, that would bring inconceivable chaos to the global economy and would immediately drive up oil prices to $200-250 per barrel – and that’s the lowest estimate. It is these implications that are most likely keeping the US from attacking Iran.

To solve the problem of Iran once and for all, the US would need to mount a large-scale ground operation, with the US Army invading the country. America would have to wipe out both regular Iranian forces and the Islamic Revolutionary Guard Corps, unseat the current leadership of Iran, and have a military presence in every major city for the next 10 to 15 years, keeping tight control over the entire country at the same time.

For the record, the US failed to do that even in Afghanistan, which is several times smaller than Iran in terms of both territory and population. And almost 18 years of fighting later, the US has achieved next to nothing.

WELCOME TO NEOFEUDALISM
Brought to you by the thieving, sociopathic corporate elites' obscene control of the biggest propaganda machine the world has ever seen.

Mikhail Khodarenok, military commentator for RT.com. He is a retired colonel. He served as an officer at the main operational directorate of the General Staff of the Russian Armed Forces.