Home ACTIVISTS & HEROES Claudia Stauber: On the fakery of liberals and faux progressives (and their media)

Claudia Stauber: On the fakery of liberals and faux progressives (and their media)

July 13, 2019
Please make sure these dispatches reach as many readers as possible. Share with kin, friends and workmates and ask them to do likewise.

PATRICE GREANVILLE
[dropcap]I[/dropcap]f you don't know or never heard about Claudia Stauber, well, you've been missing something, pardner. A Vermonter, and dedicated ecoanimal defender, Claudia is a 100% woke activist who hosts Cabin Talk, one of the most refreshing political/public affairs shows around. This is citizens' journalism as it should be: no frills, spontaneous, righteous, fierce and intelligent. And 100% honest. All of it delivered by a woman who is obviously remarkable inside and out. A former Sandernista, Claudia has not attained (yet) the visibility of a Jimmy Dore, another rare and forceful truthtalker, but she's obviously of the same political DNA, and she deserves wider recognition.  This is what we need more of, and we should prize their presence in what remains of our public square. 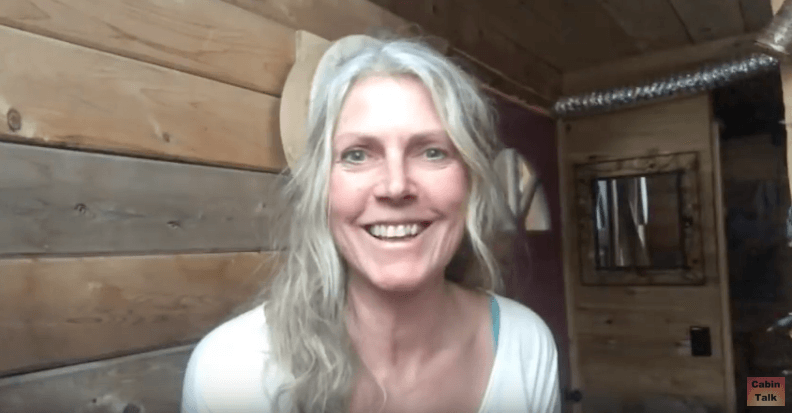 This is out of control and really important to listen to!!! Fuck NPR!!!
Anybody who supported Bernie, Jill Stein or Trump is supposedly a Russian troll or a troll farmer! 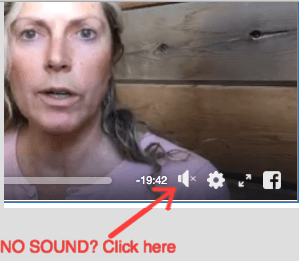 Heard on All Things Considered

NPR's Mary Louise Kelly speaks with Sen. James Lankford, R-Okla., about how Russian bots are still flooding social media, including fomenting American tension over the Florida school shootings, and what he thinks should be done about it.
MARY LOUISE KELLY, HOST:

The aftermath of a school shooting in Florida, NFL players taking a knee during the national anthem and the 2016 presidential election - these have all been targets of Russian internet trolls. Just hours after that Florida shooting last week, Russian bots got busy on social media posting pro-gun-rights messages, also posting pro-gun-control messages. It's the latest example of a phenomenon documented in special counsel Robert Mueller's indictment released on Friday of Russian trolls and bots working to deepen divisions in U.S. society. Oklahoma Republican Senator James Lankford has been talking about this since the NFL national anthem controversy last fall.
Yada Yada Yada...

• No longer under Bernie's spell

http://www.cpa-connecticut.com Claudia Stauber provides a perfect metaphor of how she felt listening to Bernie Sanders today in Vermont, telling us how much he still fights for us against the 1% and the oligarchs. "I felt like I used to be with the love of my life. Then he cheats. And not only does he cheat, but he moves in with the woman he cheats with. And then he tells me that he still loves me and he would do anything for me. That's exactly how I just now felt being at that event where Bernie was talking the same stuff he said during his campaign and talking against the 1% and against the oligarchs while he is with them, while he is with the Democratic Party, which is comprised of oligarchs, while he stood and stands behind Hillary telling us how much he still fights for us."

Iran Should Never Trust a US Promise Again…nor should anybody else!

Toward an Eco-Socialist Revolution