August 1, 2019 5 minutes read
Please make sure these dispatches reach as many readers as possible. Share with kin, friends and workmates and ask them to do likewise. 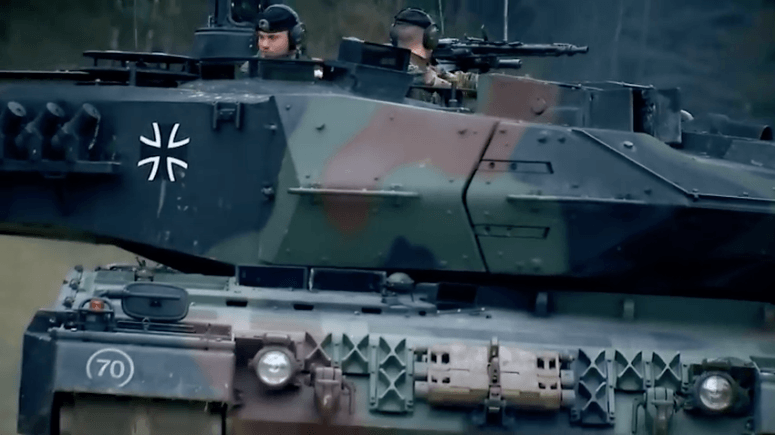 Not accidentally, the Americans are pushing the Germans, along with the rest of the NATO idiots, to deploy their hardware on Russia's borders.

The article provides an insight into the politically-malignant mentality of affluent journalists who are eager to see German militarism marching again. Throughout the article, Bittner treats the German population’s aversion to war—the result of the horrors of Nazism and the second world war—as an obstacle to be overcome.

Bittner begins his article with the complaint: “The rebuff from Berlin may have been rough, but at least it marked a new age of clarity. Not only did the German government decline a recent American request to send ground troops to Syria…, but it didn’t even consider the idea: There was no debate in the Bundestag, and not even a real one in the press.”

And he continues: “This year, Germany’s postwar federal republic turns 70. Born from the moral and physical rubble of World War II, and reunited only 30 years ago, some of its national character traits are still being formed. Others have fully matured—including a deep and abiding anti-militarism.”

Bittner’s article appeared only one day after the swearing-in of new German Defence Minister Annegret Kramp-Karrenbauer, an event that made clear if there is an “abiding, national character trait” of the German bourgeoisie, then it is militarism. 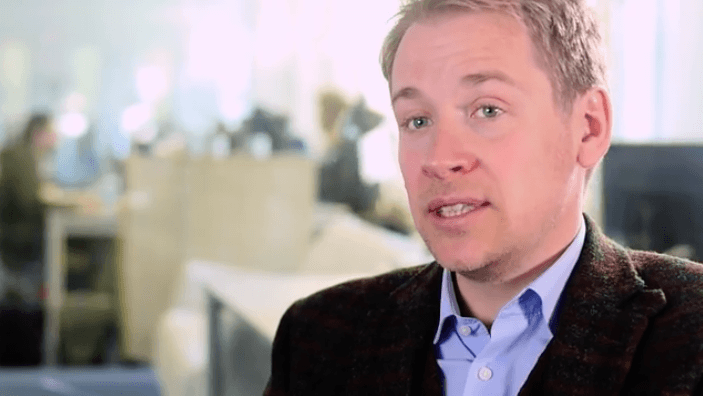 Bittner: Warmongering with the best of them. But Bittner is not so much a symptom of German innate miltarism as of the global feudo-capitalist class incurable thirst for organised violence. The Germans should tell Trump and the Americans to take a walk. But they are being misled, as usual, by their corrupt ruling class and media, the latter heavily infiltrated by teh CIA and other intel services.

Bittner knows perfectly well that German the ruling class has long ago decided to throw away all the restrictions imposed on it after its crimes in two world wars and to revive German militarism. He has many connections with the foreign policy establishment and think tanks such as the German Marshall Fund and the German Institute for International and Security Affairs (SWP) and has actively contributed to the return of German militarism.

At the beginning of February 2014, Bittner described how a working group of fifty politicians, journalists, academics, military personnel and business representatives had prepared the revival of German militarism for over a year. The result of this “work” was published by the SWP under the title “New Power, New Responsibility: Elements of a German Foreign and Security Policy for a changing world.”

The SWP paper formed the basis for the intervention of then Federal President Joachim Gauck and the Federal Government at the Munich Security Conference 2014, where they announced the end of Germany’s foreign policy and military restraint. What Bittner concealed in his article was that he could only report in such detail on his topic because he himself had been a member of the working group that had drafted the SWP paper.

The new German great-power strategy also included intensive war propaganda in the media. Bittner also played a central role here. Shortly after the publication of the SWP paper, he placed a programmatic article entitled “Rethinking German Pacifism” in the New York Times on November 4, 2013, in which he spoke out against the “too deeply ingrained pacifism” of the Germans and called for more “military interventions.”

Five years later Bittner is embittered about the fact that the media’s aggressive war propaganda has not changed the anti-war mood of the population at all. Disappointed, he notes: “In Germany, war is always a shame, a sign of failure. The memory of war is inextricably linked to the collapse of civilization as such, to crimes so horrific and traumatic that they pose an eternal moral legacy on the Germans: never again.”

Bittner’s anger at the deeply rooted anti-militarism is evident in every sentence of his commentary. When in 1999 the Green Foreign Minister Joschka Fischer “argued in favor of using German arms during the Balkan wars, a fellow party member threw a balloon filled with red paint at his head” and “in a 2018 poll, 72 percent of Germans said that their country shouldn’t join military action against the Syrian regime, even if the dictator used poison gas against civilians.” The message is clear: “All war is murder, and making the case for war is the argument of a murderer.”

Reading Bittner’s commentary, it becomes clear why the far-right AfD is courted and promoted by the established media and parties. Bittner’s complaints pursue the same reactionary goal as the AfD’s demands for a “180-degree turn in memory” or its designation of the Nazi terror regime as “a bird shit in over 1,000 years of successful German history.” The historical crimes of German imperialism must be relativized in order to prepare new ones!

“Germany’s decades-long effort to learn from history, and to be on the guard against slipping into another moral abyss, has produced an unintentional byproduct: moral arrogance,” complains Bittner.

The fact that the New York Times, the mouthpiece of the US intelligence apparatus and military, is promoting this propagandist of German militarism is primarily due to Bittner’s foreign policy orientation. As a former NATO correspondent of the Die Zeit, he belongs to the section of the ruling class that, just like the New York Times, is constantly agitating for a more aggressive confrontation with Russia, raising the threat of a nuclear third world war.

ABOUT THE AUTHOR
Johannes Stern writes for wsws.org, a Mraxian publication.

Opinion: Why Kamala Harris Is Unfit to Be President

Our Authentically Fake and Hypocritical Society...