August 4, 2019 7 minutes read
Please make sure these dispatches reach as many readers as possible. Share with kin, friends and workmates and ask them to do likewise. 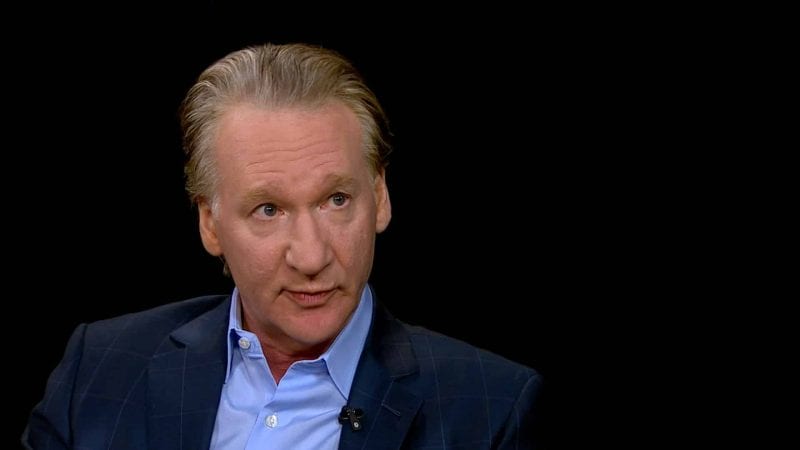 “All the Democrats have to do to win is to come off less crazy than Trump, and of course they’re blowing it, coming across as unserious people who are going to take your money so that migrants from Honduras can go to college for free and get a major in America Sucks,” Maher said. “Now do I want Biden to be president? Not really, but Biden’s the only Democrat who beats Trump in Ohio. He’s like non-dairy creamer: nobody loves it, but in a jam it gets the job done.”

“I’m sick of hearing that Democrats need to excite the base; Trump excites the base,” Maher said. “It’s the fatigue, stupid. Let’s make it hard for Donald Trump to play on voters’ fears and let the fatigue win the election for us. We’ll get to the revolution, but remember: put on your oxygen mask before assisting your child.”

Boy, Bill. If that’s not the kind of inspiring rallying cry that can galvanize people against the president, I don’t know what is. 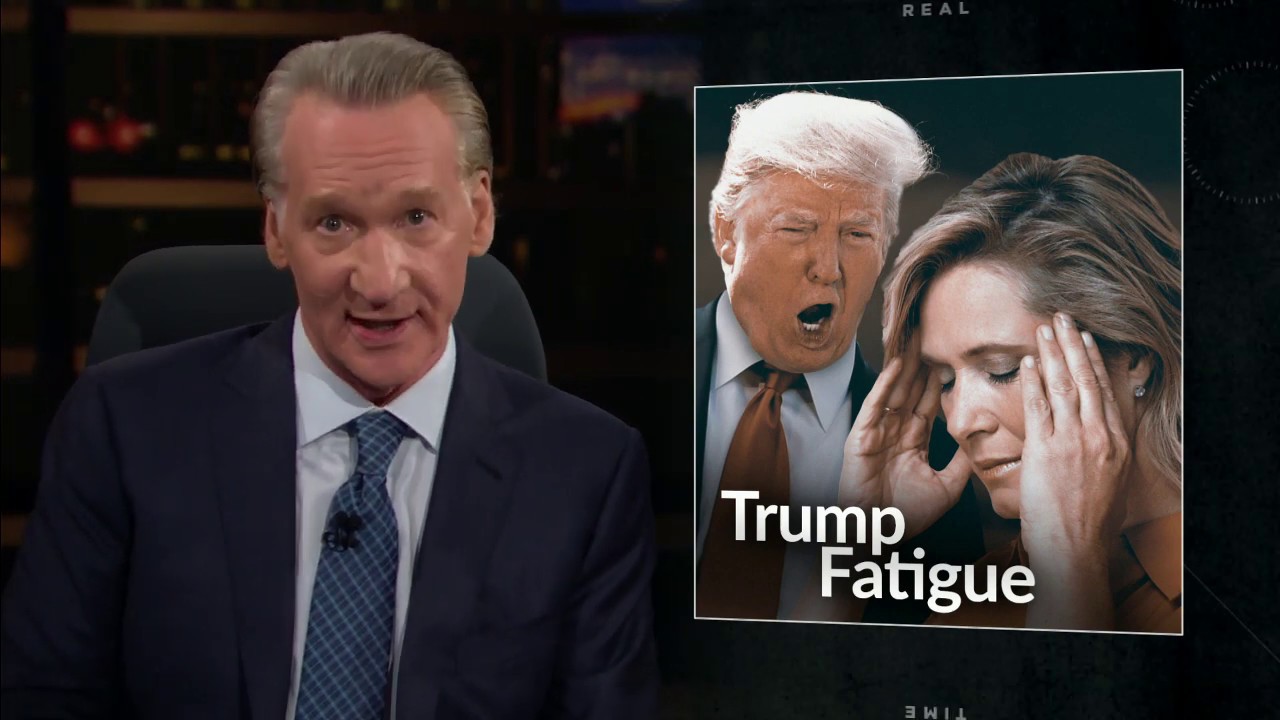 Weirdly, Maher inadvertently explains why his brilliant Biden strategy is doomed to failure earlier on in this exact same segment. Maher praises the Trump economy, saying “It’s hard to beat an incumbent in a good economy; every incumbent since FDR has won if they avoided a recession leading up to the election year.”

“The voters that Democrats need to win, moderates who have Trump fatigue, will vote against a good economy, I think, just to get back to normalcy,” Maher said. “But they won’t trade it away for left-wing extremism. You say you want a revolution, well, you know, you gotta get elected first.”

Maher has all the facts right there in front of him, but because he is a propagandist who is only famous because he knows how to spout pro-establishment lines in an authoritative tone of voice, he manages to interpret them in the dumbest way possible. Yes, on paper the US economy is doing well, but only by the standards used by neoliberal politicians and mass media outlets to determine economic success. In real terms a population that used to be able to support a family on a single income now mostly requires two incomes, and most of them would struggle to pay even a thousand-dollar emergency expense.

Americans have gotten much poorer in terms of real income and income inequality has been exploding, but because both parties have been normalizing this paradigm and deceitfully using stock markets and unemployment rates to measure economic success, Trump is able to say he’s performing amazingly well economically. In terms of real American spending power he’s actually performing abysmally, but Democrats are resistant to saying so because it will mean conceding that the Obama/Biden administration did, too.

The path to beating Trump, then, is obviously not to hope that Americans will “vote against a good economy” for the first time in living memory as Bill Maher suggests, but to address the elephant in the room of growing income and wealth inequality and how more and more Americans have to work multiple jobs just to make ends meet. If you can offer Americans more in terms of real economic justice instead of crap about the stock exchange that puts bread on nobody’s table, voters will listen. There are some candidates who are campaigning on exactly this platform, and none of them are named Joe Biden.

Joe Biden has a message for the millennial generation: Stop complaining. https://t.co/4qELqr15vU

Biden’s platform, in contrast, seems more and more to consist of him just telling progressives to shut up and stop whining. Asked on a recent AFSCME forum about his controversial comments in January of last year that he has “no empathy” for young Americans who fear crippling college debt and rising cost of living, The Huffington Postr eports that Biden not only stood by his comments, but doubled down on them, saying that if things are bad then the younger generation is to blame for not engaging in the political process.

“Don’t tell me how bad it is, change it,” Biden said. “Change it. Change it. My generation did.”

Biden, like Bill Maher, is inadvertently giving progressives all the information they need. Yes, they should change it. And the very first thing they should change is a political dynamic which elevates warmongering Wall Street cronies like Joe Biden. There’s absolutely no reason for anyone to accept a status quo that insists the only way to beat Trump is to take a Hail Mary gamble on trying to elect a Democrat who’s no better than Trump. They tried that in 2016 and there’s no reason to believe they’ll be able to bully everyone into playing along in 2020.

The former vice president is about one click away from coming right out and saying “Vote for me, because fuck you that’s why.” And elitist establishment narrative managers are already essentially saying it for him.

Down The Memory Hole Goes The Truth