The Woodstock Summer of Love? 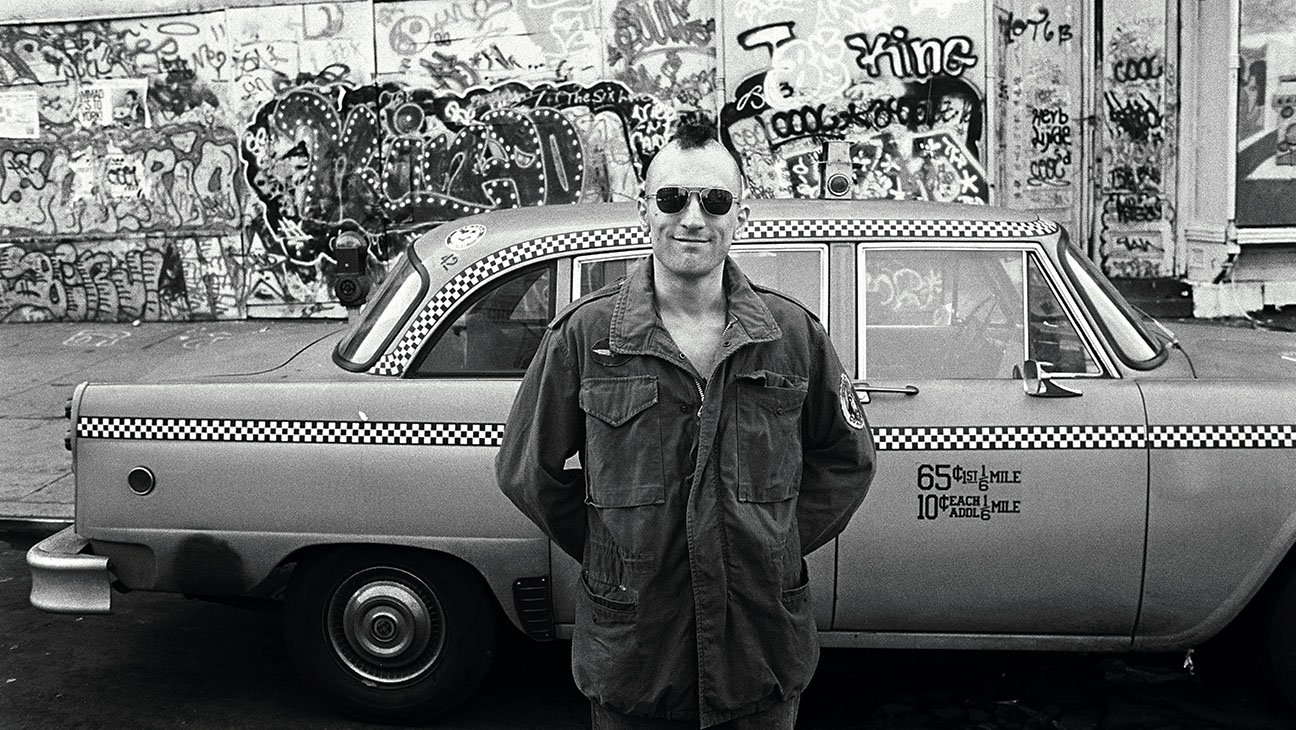 Travis Bickle: the enigmatic sociopath. Aren't they all?

Goodness, how 50 years seemed to go like a blink in the eye of memory. Almost to the day, two sets of events harnessed the attention of our nation in August of 1969. On August 9th and 10th, what was later found out to be the work of Charles Manson's crew of hypnotic, hepped up hippie dippies, Sharon Tate ( with fetus inside of her) and friends were savagely murdered ; the next night Leno LaBianca and his wife were also savagely murdered. A mere five days later, in an appropriately named Bethel, N.Y., the Woodstock Music Festival began. Hundreds of thousands of young people spent four days and nights in joyous communion with each other, listening to some of the best music groups around... with no violence. Meanwhile, this was perhaps the height of the Vietnam War, with two guys from my Brooklyn neighborhood coming home in caskets. To a nineteen year old like yours truly, my naivety was expressed in only being concerned with girls, girls , girls, along with some good pot and great music albums. Within one short year that all changed with Nixon's illegal bombing/ invasion of sovereign Cambodia and  the shootings of four protesting students at Kent State University by National Guard troops.

Yes, those were truly the ' Dog days of summer' that August of '69. This writer's ' street smarts ' were fine tuned a bit by becoming a yellow cab driver during my summer break from college. Driving the day shift in Brooklyn and Manhattan revealed so much to me. Like Travis Bickell in the film Taxi Driver, the smell and sense of the Big Apple was eye ( and ear ) opening. From the businessmen in Manhattan to the hookers going from score to score, to the blue collar working stiffs of Brooklyn , this talkative young man learned so much about people. It seemed that all the current issues of that heated summer came to the forefront of taxicab conversations. Of course, with the debacle of the Tet Offensive in 1968, when the Viet Cong attacked cities in the south, and almost took Saigon itself, public opinion was changing rapidly. Yet, too many of my fellow citizens still held the flag close to their hearts and minds as they believed the lies and BS that the government threw their way. It seemed to matter not whether it be a Democrat President Johnson or the newly installed Republican President Nixon who called the shots, or should I say followed the lead of the Military Industrial Empire. To them all the dominoes were falling into one another as this Cold War kept getting hotter. A girl I dated , Maureen D, had this dad , a Brooklyn bartender and ex Marine who would lecture me each time I went to pick her up. He was lobbying me to go out and ' Join in the good fight' , with his crew cut hair and preverbal beer in hand while watching Lawrence Welk. Maureen did not last for long as my latest chick, because she had the same mindset as her dad.

Each afternoon, after I switched over to the night shift at the cab garage, the yard was filled with drivers waiting for the day shift cabs to return. If ever there was a complete ' educational experience' far surpassing anything one learned at college, this was it. The guys a few years older than myself seemed to be mostly , not always the case , but mostly of the anti war mindset. Most of the older cabbies, again not all but mostly, were on the side of Nixon and his war. The daily papers had both Pete Hamill and Jimmy Breslin's daily columns, and many times they centered on the Vietnam War or tentacles of it affecting NYC life. Loud and sometimes boisterous arguments ensued, with shouts of ' Commie bastard' and ' Nixon sucks' shooting back and forth. Exactly one year later this writer would participate in those same ' discussions ', but in August of '69 I just sat and listened. Again, my chief concern was to earn enough bread to spend on girls, pot and discos... not always in that order. The ' War ' could wait, because selfishly I had that student deferment.

They say that as things change nothing changes. Fifty years later and the only thing that changes is the music on the radio. The phony wars are constant and the mindset of many are still like Maureen's dad. The license plates celebrating the military are plentiful, as are the flags held hostage hanging from garages and lapels. New presidents speak the same language as the old ones. Of course, the one guy who decided to stand up to the empire got blown away in Dallas, but that's fodder for another column. The wrong people are elected to Congress and of course the White House... mostly serving the empire. All we baby boomers who still care have to comfort us is that music from Woodstock and elsewhere. So sad. 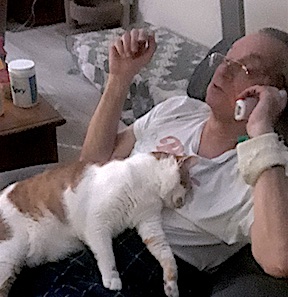