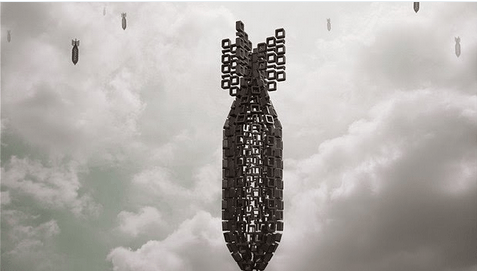 TEHRAN – The 4 systems of cyber-security launched by the Iranian Ministry of Information and Communications Technology (ICT) in May, have so far detected more than 29 million cyberattacks against the country, including over 19 million attacks conducted from 24 countries.

A report published on Sunday detailed the performance of 4 systems working under Dejfa since the cybersecurity project was launched in May:

According to Deputy ICT Minister Hamid Fattahi, Dejfa has improved monitoring and detection of cyber-threats by 200 percent. Late in June, ICT Minister Mohammad Javad Azari Jahromi said in a tweet that US cyber-attacks against Iranian missile control systems had failed to cause any disruptions.

“The media ask whether the alleged cyber-attacks against Iran did take place,” Azari Jahromi said in a tweet on June 24.

“They try hard, but they have yet to carry out a successful attack,” he added.

“We have been facing cyber-terrorism for a long time…Last year we neutralized 33 million attacks with the (national) firewall,” Jahromi noted.