By the editor of Moon of Alabama

This is some high class trolling by Russia's President Vladimir Putin:

Putin said he offered U.S. President Donald Trump in a recent phone call the chance to buy one of the hypersonic nuclear weapons Moscow is developing. He said Trump spurned the offer and replied that Washington was making its own.

Hypersonic weapons fly faster than Mach 5 or five times the speed of sound. Their high speed leaves little warning time for the target. There are currently no practical defenses against them.

While the U.S. spent an enormous amount on developing large aircraft carriers, 'stealth' airplanes and useless missile defenses, Russia spent much less to developed weapons that can defeat all three. Carriers are today, at least for Russia, India and China, not threats but large and juicy targets. 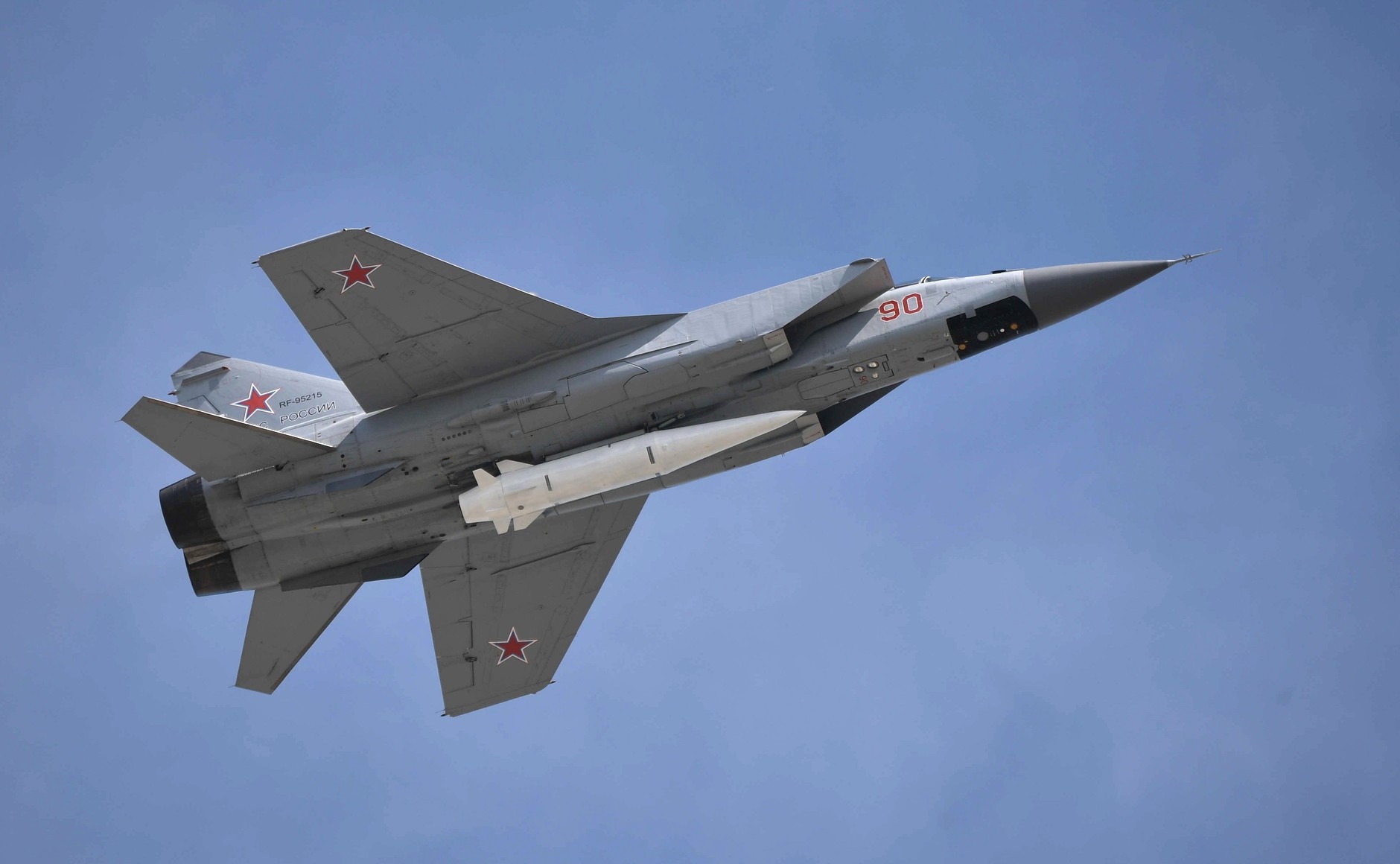 Trump is wrong in claiming that the U.S. makes its own hypersonic weapons. While the U.S. has some in development none will be ready  before 2022 and likely only much later. Hypersonic weapons are a Soviet/Russian invention. The ones Russia now puts into service are already the third generation. U.S. development of such missiles is at least two generations behind Russia's.

That Russian radar can 'see' stealth aircraft has been known since 1999 when a Yugoslav army unit shot down a U.S. F-117 Nighthawk stealth aircraft. Russian air and missile defense proved in Syria that it can defeat mass attacks by drones as well as by cruise missiles. U.S.-made air and missile defense in Saudi Arabia fails to take down even the primitive missiles Houthi forces fire against it.

The U.S. military and its weapons are regularly hyped in 'western' media. But it has long been clear to (non-U.S.) experts that U.S. military technology is not superior to that of other countries. In several important fields Russian, Chinese and even Indian weapons have much better capabilities. The reason is simple. U.S. weapons are not developed or built with a real strategic need in mind. They don't get developed for achieving the most effect in an existential war against a capable enemy but to create profit.

The last is probably the only thing Trump knows about them. 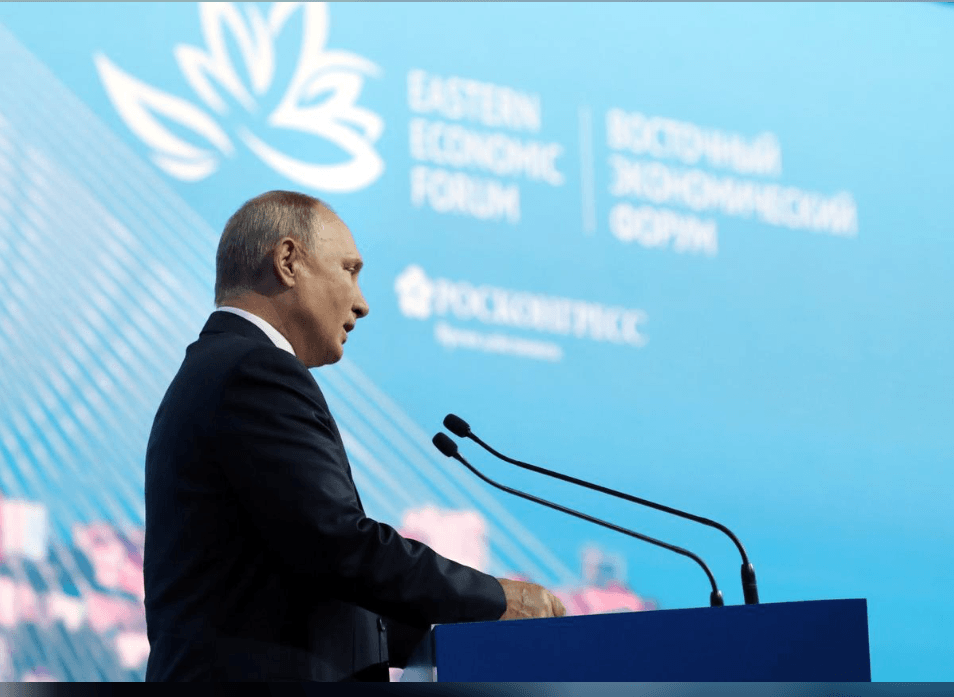 VLADIVOSTOK, Russia (Reuters) - President Vladimir Putin said on Thursday that Russia would produce missiles that were banned under a landmark Cold-War era nuclear pact that ended last month, but that Moscow would not deploy them unless the United States did so first.

Speaking at an economic forum in Russia’s Far East, Putin said Moscow had urged the United States to de-escalate a spiraling arms race between the former Cold War foes, but that Washington had not responded.

The Russian leader said he was concerned by U.S. talk of deploying missiles in Japan and South Korea, a deployment he said would cover parts of Russian territory.

Last month the United States tested a conventionally-configured cruise missile that hit a target more than 500 km away, a test that would have been prohibited under the INF.

The pact banned land-based missiles with a range of 310-3,400 miles, reducing the ability of both countries to launch a nuclear strike at short notice.

“...Of course we will produce such missiles,” Putin told an economic forum in the Russian city of Vladivostok. He repeated a pledge by Moscow not to deploy any new missiles unless the United States does so first.

“We are not happy about the fact that the head of the Pentagon said that the United States intends to deploy them in Japan and South Korea, this saddens us and is a cause for certain concern,” Putin said.

Putin said he offered U.S. President Donald Trump in a recent phone call the chance to buy one of the hypersonic nuclear weapons Moscow is developing. He said Trump spurned the offer and replied that Washington was making its own.

Putin said he feared that an arms race could spread into space and that Washington could develop a new space weapon.