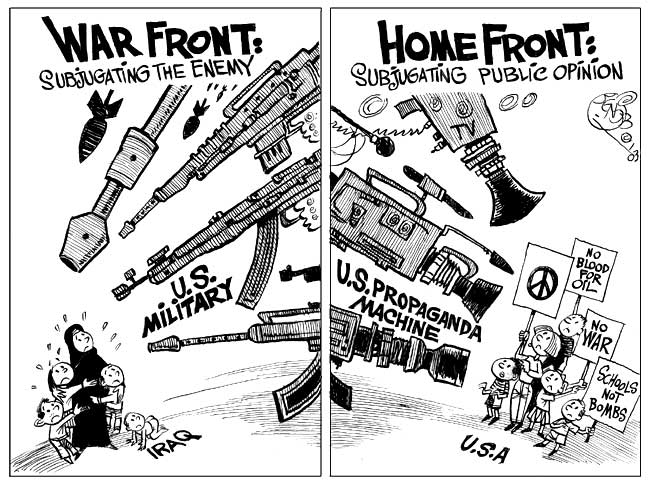 [dropcap]N[/dropcap]ow Twitter is just as corrupt (propaganda-organizations) as Google and Facebook and MSNBC and CNN and Fox and theWashington Post and The Atlantic and all the rest.
Caitlin Johnstone nailed it, on September 12th, under the headline “Have You Noticed How Social Media Purges Always Align With The US Empire?” and she opened:

Twitter has suspended multiple large Cuban media accounts for reasons the social media platform has yet to explain as of this writing, a move which journalist Dan Cohen has described as “the equivalent of silencing CNN, Fox, WaPo and NPR’s accounts” for that nation. The Union of Cuban Journalists has denounced the move as censorship.

Prior to that, on July 12th, she had headlined “Top Assange Defense Account Deleted By Twitter”, and she reported that, “One of the biggest Twitter accounts dedicated to circulating information and advocacy for WikiLeaks founder Julian Assange, @Unity4J, has been completely removed from the site. The operators of the account report that they have been given no reason for its removal by Twitter staff, and have received no response to their appeals.” Four days later, she headlined “Twitter Restores Assange Activism Account In Response To Backlash”, and Twitter will probably do the same this time around, but what about all the times they do this against less prominent  entities or voices than Cuba or Julian Assange?

Everybody knows — Google and Facebook even have help-wanted ads out for — America’s social media barons hiring censors to restrict what those ’social’ media (a.k.a. U.S.-imperialist propaganda-organizations) will allow from ’society’ (the billionaire-approved members of it, that is) to report.

Why isn’t the entire world now blacking-out those media — those agencies of the U.S. international-corporate empire?

Why aren’t China, and Russia, and Iran, and maybe even India, developing their own competitors against the U.S. billionaires’ media?

Okay, you might say, RT.com was already somewhat that (and more truthful than any of the U.S.-and-allied versions were), before the U.S. Government declared it to be a “foreign agent,” and yet the U.S. regime doesn’t do the same (in effect) banning against the BBC, or against other (U.S.-regime-allied) government-broadcasters. But what’s especially needed, all over the world, are non-U.S.-regime competitors (Russian or otherwise), against Google and Facebook and Twitter, etc., and not only against the U.S. regime’s ’news’-media (NYT, CBS, CNN, NPR, or other).

When are those start-ups going to appear — and why haven’t they appeared already? Wouldn’t the competition be terrific for the public! After all: RT is ‘banned’ but still can be accessed.

The U.S.-and-allied ’news’-media propagandized the entire world to invade Iraq in 2003 on the basis only of U.S.-Government lies, and repeated that evil performance for the invasion of Libya in 2011, and of Syria in 2012 till today. Doesn’t anybody get it? Those ‘news’-media are the master fake-’news’ propagandists of all — now decade after decade!

Maybe some of America’s ‘enemies’ can produce alternatives that are far more trustworthy than the corrupt, lying, U.S.-and-allied, ’news’ and ’social’ media versions. Maybe they can all get together and try. And maybe, in the interim, everybody can just explore such non-U.S.-non-billionaires-controlled media as: 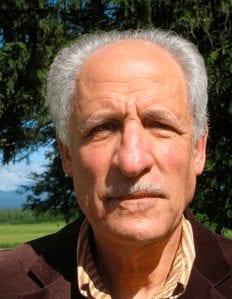 Have You Noticed How Social Media Purges Always Align With The US Empire?