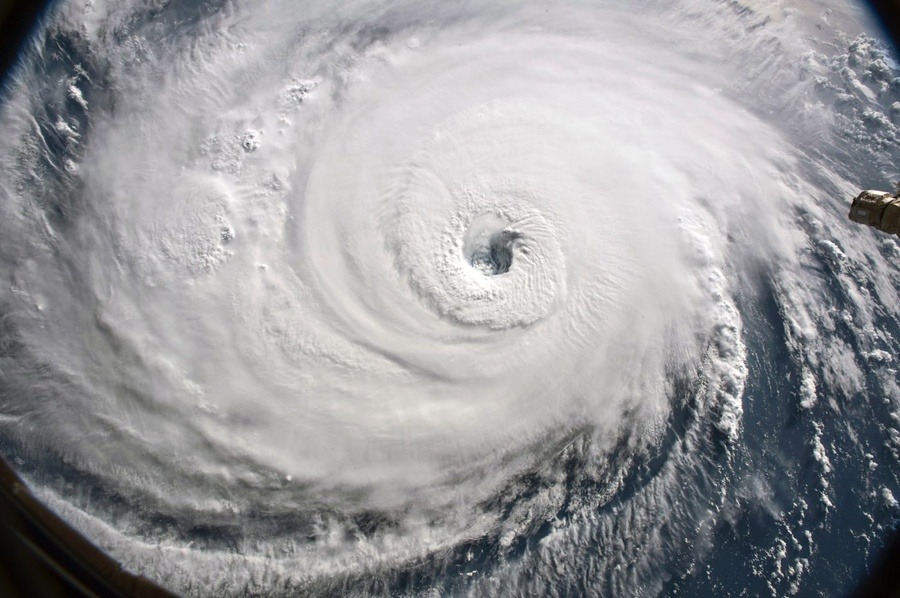 As we in Florida await in our ( hopefully) boarded up and sandbagged homes the arrival of but another deadly storm, one has time to sit and ponder things. This writer lived through a major hurricane assault, when Mathew trampled through Port Orange, Florida in October of 2016. We were lucky while being the unlucky neighbors in our 50 unit sub division. As we lay on the master bedroom floor with our two frightened kittens,  100 mph winds tore a pine tree and sent it flying through our roof. Moments earlier, I had crawled to our bedroom window, pulled down the shade and watched the pine trees five yards from our townhome. They were already waving like a flag on a frigate in a storm. I turned to my wife and actually said: " If one of those trees crashes into our bedroom, we'll all be dead! Lucky for us, the unlucky family, nature chose the upstairs bedroom to have the tree go flying through its ceiling. Two hours later, after having used every towel and comforter we owned to soak up the monsoon like buckets of rain flowing down our walls and ceilings, we finally evacuated. 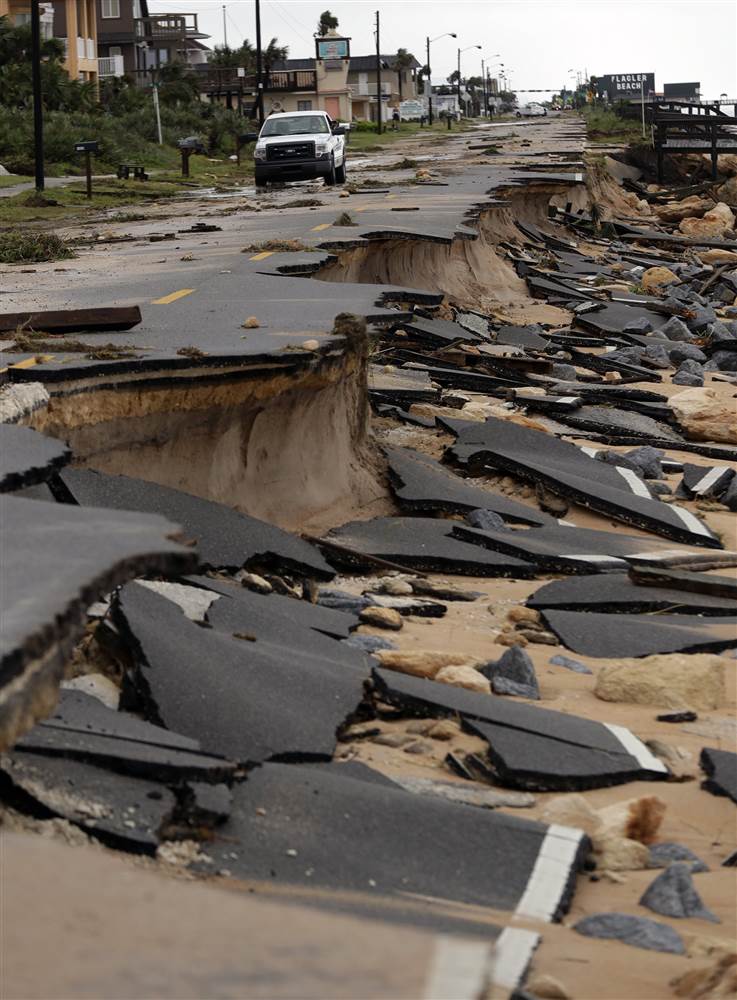 It seems every year our country has Category 4 or 5 deadly hurricanes invading our space. Yet, the infrastructure of our nation is still not up to snuff. Why? Well, half of our federal taxes goes to what the con men in Washington ( both ' embedded in empire' political parties ) like to label Defense Spending AKA Phony Wars Spending. Keeping ONE soldier in Afghanistan or on one of our many bases in Iraq costs over $ 1,000,000 a year. Imagine how that money could have been spent to place our power lines underground , as they have in Europe. Imagine how the Army Corps of Engineers could have used some of that over $ 700 Billion dollars going to military spending. They could have created real flood protection for New Orleans and Houston before those monster hurricanes attacked. Regardless of whomever occupies the White House and Congress, the subject of drastically cutting military spending is synonymous to trashing motherhood.

To this writer my experience with FEMA had been a sick joke. After the hurricane destroyed our home, and we had to live elsewhere for over FIVE months, we begged FEMA to help us. NO! Their estimators said sorry on our need for funds to supplement our shitty homeowners insurance ( Did you know that our policy did NOT even cover spoilage from our freezer and refrigerator?). Sorry, you don't qualify, they answered us in their rejection letter. Meanwhile, right after the hurricane my wife began having panic attacks which she previously NEVER experienced in her 50 + years on earth. She had no health coverage other than an expensive and shitty hospitalization plan ( another victim of the ' too expensive private insurance ' under Obama Care). We sent in claims to FEMA for reimbursement for the semi successful acupuncture and Chinese herbs treatments from our Doctor of Chinese Medicine. FEMA did the usual rejection and double talk to justify their action... or rather their lack of. So, we had to go to Senator Nelson's office and found a ' gem ' of a young staffer who had the empathy for us that ALL elected officials should have. He contacted FEMA after their 2nd rejection letter and put on the pressure needed. They finally rescinded their rejection and  reimbursed us.

Why did FEMA do what it did to us, and do worse for millions of others in disaster areas?  The easy answer is that THEY DON'T HAVE THE BUDGETING NEEDED!  Plain and simple folks! FEMA has become, to a certain extent, a public relations outfit. They send out hundreds of field reps to sign people up after a disaster and then reject or underpay most of us for damages etc. Look at Houston. FEMA could not get the proper cots needed to supply the shelters. Why? NOT ENOUGH FUNDING! Hurricane Maria in Puerto Rico saw President Cheetos throwing paper towels out to a crowd when he finally took time out to visit ( As I write this he is out playing golf while the Bahamas is destroyed and the monster approaches us). You won't hear Trump or really any of the so called ' Feel your pain ' Democrats coming before the cameras and demanding that this obscene military spending be substantially CUT NOW, and sent back to fund the myriad of ' safety nets ' we need here at home. Wake up folks and understand why many of us suffer unnecessarily.

The United States tried to create opposition forces in Cuba during the 1960s. Why did it fail to build enough support to counter Fidel Castro’s power?