An Iranian parliamentary faction has come up with the idea of establishing a club of sanctioned countries for concerted action against the US economic terrorism.  The chairman of the Parliament’s faction on countering sanctions, Poormokhtar, gave a report on the formation of the faction and its activities, as well as the ongoing efforts to establish the club of sanctioned countries. Iran’s FM, Zaraf, said this would be enhancing the already existing alliance of Russia, China, Syria, Iran, Cuba, Venezuela against US economic terrorism. 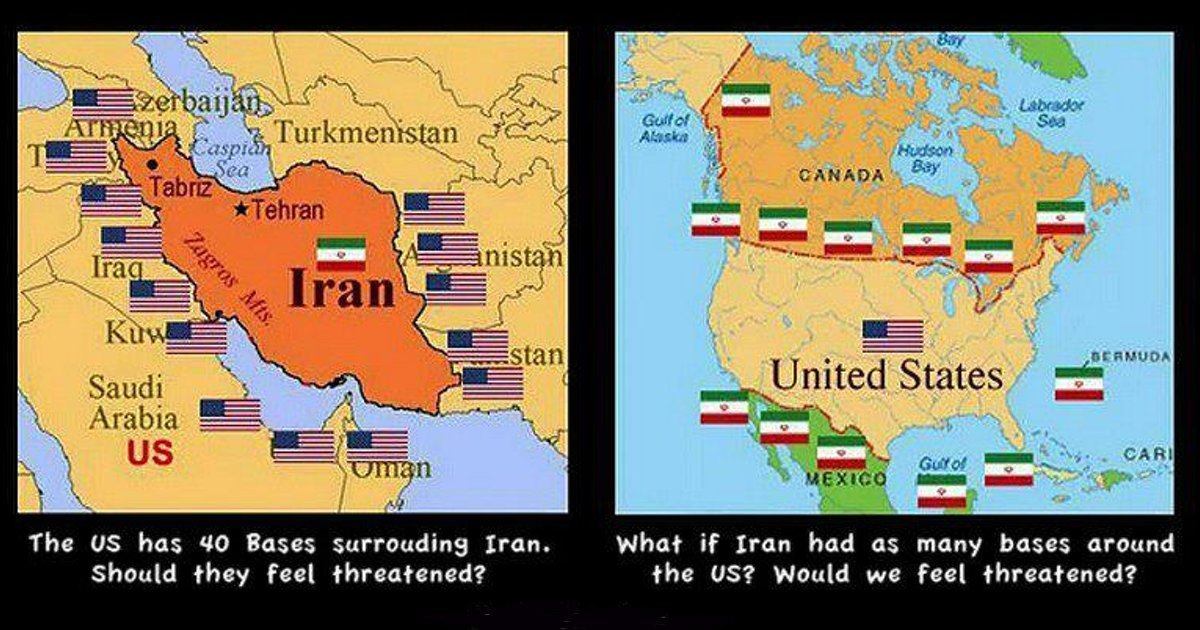 PressTV Questions:  1. Russia, China, Iran, Syria, Cuba, and Venezuela are among the nations that have come out against the United States' use of sanctions to enforce its foreign policy around the world. In what ways can they fight these US sanctions as a group?

PK:  Brilliant idea.  Solidarity makes stronger and eventually will attract other countries who are sick and tired of the US sanction regime, and since they have the backing of Russia and China – that’s a very strong alliance, especially an economic alliance. The sanction regime can only be broken through economics, meaning decoupling from the western monetary system. I said this before and say it again, at the risk of repeating myself.

After all, China is the world’s largest and strongest economy in Purchasing Power GDP measures – which is the only comparison that really counts. I believe this solidarity alliance against US sanctions is certainly worth a trial.
And personally, I think it will be a successful trial, as more countries will join, possibly even non-sanctioned ones, out of solidarity against a common tyrant.

The countries in solidarity against sanctions, in addition to ignoring them – and the more they ignore them, the more other countries will follow-suit, that’s logical as fear disappears and solidarity grows.

"More countries will join the group of sanctions-victimised nations, possibly even non-sanctioned ones, out of solidarity against a common tyrant..."

For example, Iran and Venezuela, oil exporting countries, could accompany their tankers by war ships. Yes, it’s an extra cost, but think of it as temporary and as a long-term gain. Would “Grace I” have been accompanied by an Iranian war ship – the Brits would not have dared confiscating it. That’s for sure.

PressTV: 2. Many of the US sanctions have led to death of civilians in those particular countries. At the same time, sanctions have also led to the improvement of these countries to the point where domestic production in various fields advanced. Don’t sanctions become country-productive to US aims?’

PK  Of course, the sanctions are counter-productive. They have helped Russia to become food-self-sufficient, for example. That was not Washington’s intention and less so the intention of the EU, who followed Washington’s dictate like puppets.  Sanctions are like a last effort before the fall of the empire, to cause as much human damage as possible, to pull other nations down with the dying beast. It has always been like that – starting with the Romans through the Ottoman’s. They realize their time has come – but can’t see a world living in peace. So, they must plant as much unrest and misery as possible before they disappear.

That’s precisely what’s happening with the US.

Intimidation, building more and more military bases, all with fake money, as we know the dollar is worth nothing – FIAT money – that the world still accepts – but less and less so, therefore military bases, deadly sanctions – and trade wars -  Trump knows that a trade war against China is a lost cause. Still, he can intimidate other countries by insisting on a trade war with China – or that’s what he thinks.

PressTV  3. The more countries US sanctions, illegally, more people turn against the US: doesn’t that defeat the US so-called fight against terrorism and violence?

PK   Well, US sanction and the entire scheme of US aggression has nothing to do with fighting terrorism, as you know. It’s nothing but expanding US hegemony over the world, and if needed, and more often than not, the US finances terrorism to fight proxy wars against their so-called enemies, meaning anybody not conforming to their wishes and not wanting to submit to their orders and not letting them exploit – or rather steal - their natural resources.

Syria is a case in point. ISIL is funded and armed by the Pentagon, who buys Serbian produced weapon to channel them through the Mid-East allies to Syrian terrorists, the ISIL or similar kinds with different names -just to confuse.
Venezuela too – the opposition consist basically of US trained, financed and armed opposition “leaders” – who do not want to participate in totally democratic elections – order of the US – boycott them. But as we have seen as of this day, the various coup attempts by the US against their legitimate and democratically elected President, Nicolás Maduro, have failed bitterly – and this despite the most severe sanctions regime South America has known, except for Cuba, against whom this US crime has been perpetuated for 60 years.

So, nobody should have the illusion that Washington’s wars are against terrorism. Washington is THE terrorist regime constantly fighting for world hegemony.

About the author
Peter Koenig is an economist and geopolitical analyst. He is also a former World Bank staff and worked extensively around the world in the fields of environment and water resources. He lectures at universities in the US, Europe and South America. He writes regularly for Global Research, ICH, RT, Sputnik, PressTV, The 4th Media (China), TeleSUR, The Vineyard of The Saker Blog, and other internet sites. He is the author of Implosion – An Economic Thriller about War, Environmental Destruction and Corporate Greed – fiction based on facts and on 30 years of World Bank experience around the globe. He is also a co-author of The World Order and Revolution! – Essays from the Resistance.
This work is licensed under a Creative Commons Attribution-NonCommercial 4.0 International License.[/su_box]
Make sure many more people see this. It's literally a matter of life an death. Imperial lies kill! Share widely.
0
FacebookTwitterPinterestRedditEmail
previous post

How America’s Making the Evil Banal