Home CUBAN EXAMPLE Twitter Blocks Cuban Media: What are they Afraid Of?

Twitter Blocks Cuban Media: What are they Afraid Of? 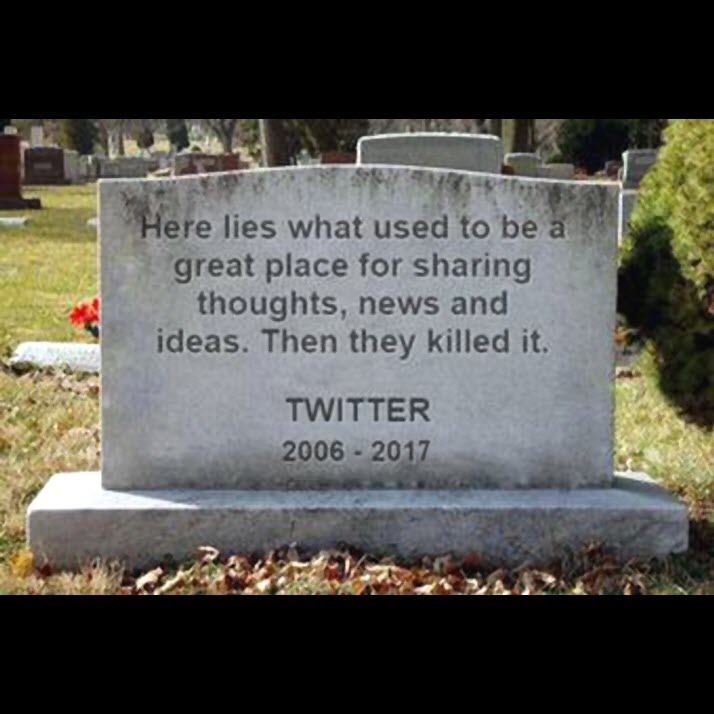 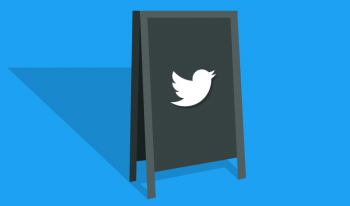 For more than 60 years now, Cuba has been a victim of a brutal US commercial, financial and economic blockade and now in a blatant act of mass censorship and blockage of internet access, Twitter has pulled the plug on all the major Cuba news outlets, government ministries and just about all the leading journalists on the island.(See Cuban News Agency (ACN) article below for complete listing)

It is not a coincidence that it happened last night at the same time that Cuban President Miguel Diaz-Canel started explaining on the well watched nightly TV program Mesa Redonda about the new measures of the Trump Administration against Cuba and how it has brought about a severe shortage of diesel fuel affecting amongst other things the trucking of produce to market.

While Twitter is indicating that these accounts had violated provisions of their use agreement, and as a separate business it can decide to close accounts at anytime, this act of sabotage is clearly at the direction of the US State Department. Millions of dollars are now being directed through the National Endowment for Democracy (NED) for projects in Cuba just like this one whose goal is thought control and the muzzling of Cuba’s voice in the battle of ideas where they have been winning.

It is ironic that the First Amendment of the US constitution guarantees freedom of expression apparently except when the message is anti imperialist in nature. The response of the US media to the Twitter attack against Cuba has been minimal to none with no outcry for free speech; as investigative reporter Dan Cohen said on his Twitter

Dan Cohen (@dancohen3000) Tweeted: Twitter just suspended the accounts of the biggest media outlets in Cuba and has given no reason. This is the equivalent of silencing CNN, Fox, WaPo and NPR’s accounts, but Cuba is a target of the empire so these arbitrary suspensions don’t generate outrage.

Without a doubt the US and Cuba Media are very different. They represent different systems and ways to communicate. For instance the Cuban government uses TV as an honest deductive educational tool to communicate to the entire population about their history and current situations that affect them and to discuss ways to prepare and plan for the future. TV in the U.S. on the other hand is all about selling products and news designed to confuse.

So why is the Empire and its compliant media so afraid of the Cuban media and its message? Could it be as Rosa Miriam Elizalde, Vice President of the Union of Cuban Journalists said, “the Cuban media is doing a good job in reporting the truth and the reality of Cuba.”

The time has come not only to complain and denounce twitter’s arbitrary decisions by order of their masters, but to think how we can design a communicational platform independent of corporate media control that can serve all peoples and media around the globe.

Coincidently or not the Twitter account of Resumen Latinoamericano in English was also suspended at the same time. We wrote to Twitter to find out why and are waiting for a response.

Following is the Statement of the Cuban Union of Journalist (UPEC) about the Censorship that Took Place Yesterday.

On Wednesday afternoon, dozens of Twitter accounts of Cuban journalists and media were blocked by the platform, a few minutes before the television appearance of President Miguel Diaz Canel and other top Cuban government officials began. For an hour and a half, they exhaustively presented emergency economic measures in response to the intensification of U.S. economic warfare against our country. As soon as the live broadcast of the program Roundtable began at 6:30 p.m. (local time) to millions of expectant Cubans, dozens of professionals denounced through Facebook, Whatsapp and other social media channels that their Twitter accounts had been suspended. They could access their timeline, but the options ” like”, “retweet” and comment were blocked.

Among the media blocked “for violating Twitter rules” are @Cubadebate with almost 300,000 followers and @Granma_Digital with about 167,000 followers, in addition to @MesaRedondaCuba, @RadioRebelde, @DominioCuba, @Cubaperiodistas, @CanalCaribe, @RadioHabanaCuba among other users, which include active journalists. Several professionals also complained on Facebook about the closure of their channels on Twitter. They suspended, for example, all the accounts of Cubadebate’s journalists and directors, without exception, as well as those of Leticia Martínez (@leticiadecuba ) and Angélica Paredes (@aparedesrebelde), of the President’s press team; that of the First Vice President of the Union of Cuban Journalists, Rosa Miriam Elizalde (@elizalderosa), and of Granma’s journalist, Enrique Moreno Gimeranez (@GimeranezEm), among others.

“It seems to be a concerted operation of false denunciations for abusive use and violation of platform policies. It reveals the political bias, the selectivity of the affected users and the opportunism: when President Díaz Canel speaks,” Elizalde wrote. In addition, the institutional account of the Ministry of Communications (@MINCOMCuba) and that of government officials, such as Yaira Jiménez Roig (@yairajr), director of Communication and Image of the Ministry of Foreign Affairs of Cuba, were also blocked. Also, the director of the National Center for Sexual Education, Mariela Castro Espín (@CastroEspinM).

This is not the first time that Cuban Twitter users have reported problems logging into their accounts and receive messages that their accounts have been blocked and they should follow the procedure to recover them. What is new is the massiveness of this obviously planned act of cyber warfare, which seeks to limit the freedom of expression of Cuban institutions and citizens, and to silence the leaders of the Revolution.

The State Department’s Internet Task Force for Cuba last June issued its recommendations to use the network as a subversion highway in Cuba. It has proposed giving more funds to open digital sites, generate “attractive content” on the net, provide scholarships and finance a cyber militancy trained in harassment, lies and political assassination, which is not usually affected by this type of Twitter actions.

The Cuban Union of Journalists strongly denounces the disappearance of these spaces for the expression of ideas, in an act of massive censorship of journalists, editors and media. We demand the immediate re-establishment of the blocked accounts that, in no instance, have violated Twitter policies. Meanwhile the platform flagrantly tramples on the rights of communicators, prevents them from carrying out their work and tries to muzzle a first-rate news event in our country. —National Presidency of the Union of Journalists of Cuba.

The Veteran Health Administration is the Best Healthcare Anywhere! (First report in a special series)