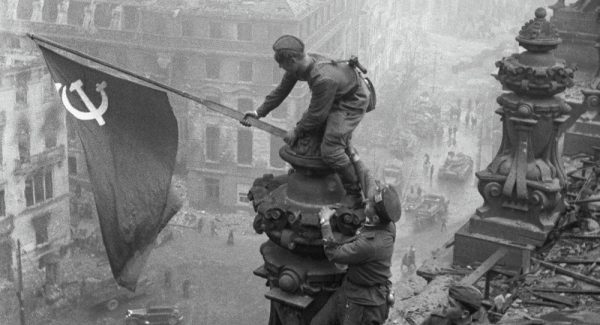 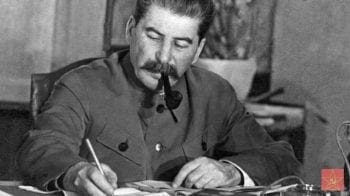 The CIA made sure that Stalin and his legacy would be buried under a mountain of lies.

Raised By the Perpetual War Empire

The New York Times Called a Famous Cartoonist an Anti-Semite. Repeatedly. They Didn’t Ask Him for Comment.