October 4, 2019 4 minutes read
Please make sure these dispatches reach as many readers as possible. Share with kin, friends and workmates and ask them to do likewise.

October 4, 2019 (Joseph Thomas - NEO)
[dropcap]I[/dropcap]n yet another sign of waning Western hegemony, the Southeast Asian state of Vietnam has begun the long-overdue process of reclaiming its information space from US tech giants like Facebook, Twitter and Google. 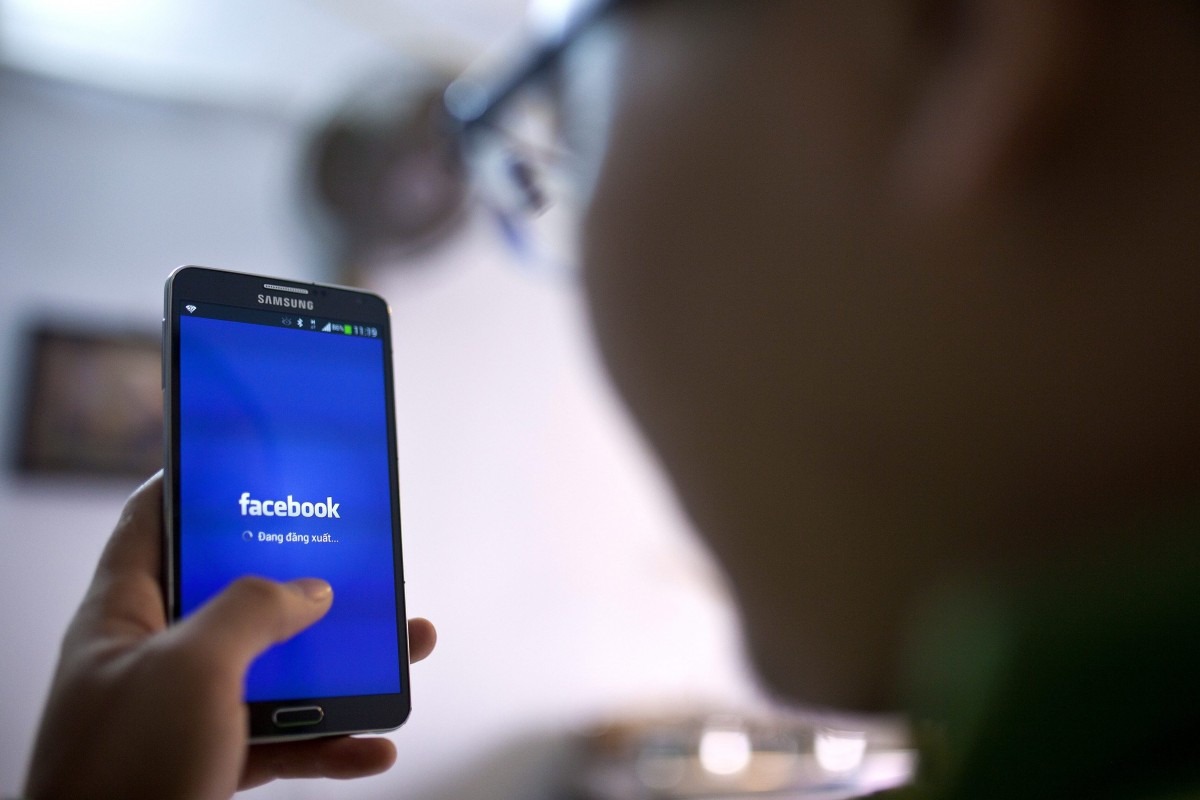 Reuters in its article, "Facebook-style app launches in Vietnam amid tightening internet rules," would report:

A Facebook-style social network was launched in Vietnam on Tuesday, following calls by the Communist-ruled government for domestic tech companies to create alternatives to U.S. tech giants Facebook and Google.

Reuters then complains that the move sought to grant the Vietnamese government tighter control over political dissidents. Reuters omits, however, that the vast majority of these "dissidents" are in fact funded out of Washington.

Just as Washington has done worldwide, it is using its deep partnership with US-based tech giants like Facebook, Twitter and Google to interfere in and influence Vietnam's internal politics.

As is becoming increasingly obvious, control over national information space is nearly as important to controlling a state, its people and resources as controlling actual, physical territory.

Vietnam's move to create local alternatives and displace Facebook's (and other foreign tech giants) from its information space is a matter of both national security and common sense.

Turning West's Hypocrisy Against it

It is particularly ironic to see articles published by Reuters complaining about the spectre of "Vietnamese censorship" growing simply because the nation has opted to reclaim its information space from foreign firms.

This comes on the heels of Reuters and US-backed "human rights" advocates who recently lauded Facebook and Twitter censorship targeting accounts publishing content critical of Western foreign policy by claiming it was "fake news" and those involved were engaged in "coordinated inauthentic behavior." .

Now nations are turning the tables on the United States and its stable of political agitators using precisely the same rhetoric. The creation of tougher cybersecurity laws and now the creation of Facebook alternatives seeks to root out vectors of malign US influence aimed at the internal, sovereign affairs of nations like Vietnam.

We need not imagine what the US reaction would be to a Russian social media giant dominating US information space and using that platform to organise political unrest within US territory itself.

The US has already baselessly made similar claims and used these accusations to cast a wider net of censorship across its own, global-spanning social media networks targeting and purging accounts, organisations and individuals who simply oppose US foreign policy, policy that directly affects everyone worldwide, not just Americans.

The US and the wider Western World because of its transparent and continuous hypocrisy, has already undermined and forfeited any moral imperative to pose as arbiter over what is and isn't free speech, and what does and does not constitute censorship.

Now with alternatives to US-based tech giants threatening to push US domination over global information space back to America's physical borders, the US will not even be able to act as arbiter by force.

Benefits to Vietnam's decision to create alternatives to Facebook and other foreign social media giants are not confined to greater control over the nation's information space and thus enhancing national security. The money Facebook funnels out of nations like Vietnam through its various services will now be kept within Vietnam.

It is a win-win scenario that has already proven itself successful in Russia and China where both nations maintain lucrative alternatives to Facebook, Twitter and Google all while preserving the integrity of their respective information space.

Ultimately US influence across information space will contract alongside its waning military and economic footprint. For a multipolar world where the primacy of national sovereignty is restored, it must be restored not only within each nation's respective physical territory, but within their information space as well.

About the Author
Joseph Thomas is chief editor of Thailand-based geopolitical journal, The New Atlas and contributor to the online magazine “New Eastern Outlook”.

The New York Times Called a Famous Cartoonist an Anti-Semite. Repeatedly. They Didn’t Ask Him for Comment.

How An Ever Sanctioning Superpower Is Losing Its Status