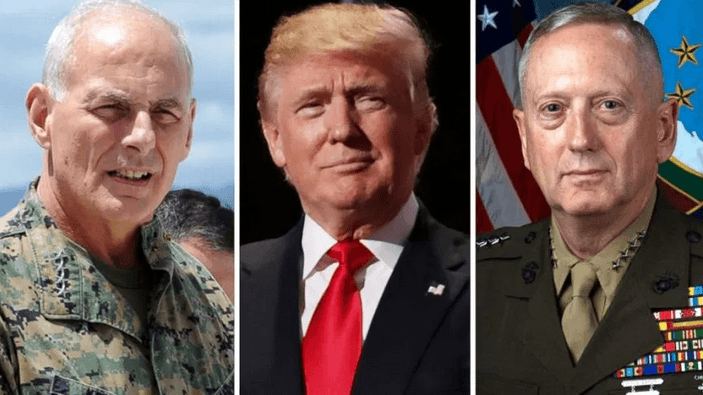 The problem is not so much Trump's vaunted incompetence, and a mediocre and corporatised officer corps, but the sheer political and strategic intractability of America's military incursions around the globe.

[dropcap]T[/dropcap]here’s a new article at The Atlantic by Mark Bowden that cites America’s generals to condemn Donald Trump’s leadership of the military.  Here’s how the article begins:

For most of the past two decades, American troops have been deployed all over the world—to about 150 countries. During that time, hundreds of thousands of young men and women have experienced combat, and a generation of officers have come of age dealing with the practical realities of war. They possess a deep well of knowledge and experience. For the past three years, these highly trained professionals have been commanded by Donald Trump.

That’s quite the opening.  A few comments:

The gist of Bowden’s article is that Trump is capricious, vain, contrary, and ignorant.  But his biggest sin is that he doesn’t listen to the experts in the military and the intelligence community, whereas George W. Bush and Barack Obama did.

Aha!  Tell me again how things worked out for Bush and Obama.  Bush led the USA disastrously into Afghanistan and Iraq; Obama “surged” in Afghanistan (a failure), created a disaster in Libya, and oversaw an expansion of Bush’s wars against terror.  And these men did all this while listening to the experts, those “highly trained professionals” with those allegedly “deep” wells of knowledge and experience.

Given this record, can one blame Trump for claiming he’s smarter than the generals?  Can one fault him for trying to end needless wars?  He was elected, after all, on a platform of ending costly and foolish wars.  Is he not trying, however inconsistently or confusingly, to fulfill that platform?

The point here is not to praise Donald Trump, who as commander-in-chief is indeed capricious and ignorant and too convinced of his own brilliance.  The point is to question Bowden’s implied faith in the generals and their supposed “deep well” of expertise.  For if you judge them by their works, and not by their words, this expertise has failed to produce anything approaching victory at a sustainable cost.

Bowden’s article concludes with this warning: In the most crucial areas, the generals said, the military’s experienced leaders have steered Trump away from disaster. So far.

“The hard part,” one general said, “is that he may be president for another five years.”

The generals “have steered Trump away from disaster.”  Really.  Tell me who’s going to steer the generals away from their disasters — Afghanistan, Iraq, Libya, Yemen, Somalia, the list goes on.

Bowden, it must be said, makes valid points about Trump’s weaknesses and blind spots.  But in embracing and even celebrating the generals, Bowden reveals a major blind spot of his own. 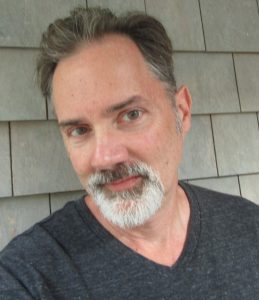 William Astore is a retired lieutenant colonel (USAF), professor of history, and writer/blogger whose personal site is BracingViews.com. A frequent contributor to TomDispatch.com, his articles have appeared in many publications, including the LA Times, the Dallas Morning News, The Nation, and Asia Times. He is the author or co-author of three books, including "Hindenburg: Icon of German Militarism." His academic interests include military history (broadly conceived) and the history of science, technology, and religion. His master's thesis focused on American Catholics and science, and his doctorate on evangelicals and science, both in the age of Darwin.