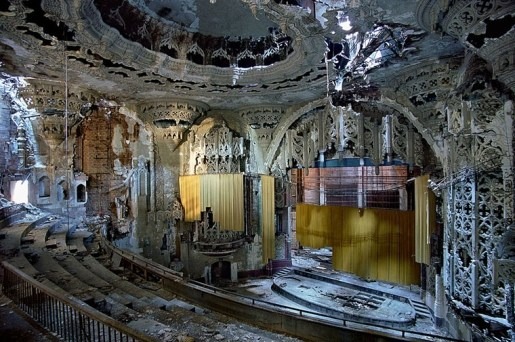 [dropcap]S[/dropcap]o there’s this popular Youtuber and Twitch streamer who goes by the handle “Destiny”. He came to online fame in 2017 after his debate with well-known YouTube personality JonTron went viral. Since then, Destiny has made a career of arguing against alt-right figures online. Recently, however, he’s taken to debating with leftists. During these debates, Destiny has made it clear that he has no desire to read or engage with leftist theory. As a result, he seems to have only a very cursory understanding of how capitalism functions, while at the same time echoing such mainstream historians as Fukayama in a belief that capitalism is all there is and that this economic system represents “the end of history”.

Unfortunately, this mentality is all too common, even among people who give somewhat serious thought to culture, politics and economics. Too many are trapped inside their own ideology; trapped within the confines of capitalist realism, unwilling to imagine there might be something better.

SO I made a video discussing why this line of thinking is futile. As has been observed by capitalism’s critics over a long period of time, the system contains within it the seeds of its own destruction. It’s inherent contradictions have already produced a society of great inequality, crippling austerity, and ecological devastation. And while reforms are great and absolutely necessary in providing the working class with better conditions NOW, no concessions or reforms can ultimately “fix” capitalism.

In the following video I discuss why. 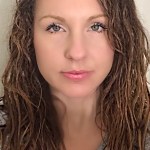 Leslie the Mad Blender is a radical leftist political commentator interested in exposing the contradictory ideological and material underpinnings of capitalism. She believes in politics that are built around the sustainable future we seek. To advance these prefigurative politics, Leslie sees grassroots movement-building as essential for creating meaningful change in a world that is literal

Ecuador – and the IMF’s Killing Spree