Home ABOMINATIONS Statement about the Situation in Chile

Statement about the Situation in Chile

Statement about the Situation in Chile
RESUMEN LATINOAMERICANO 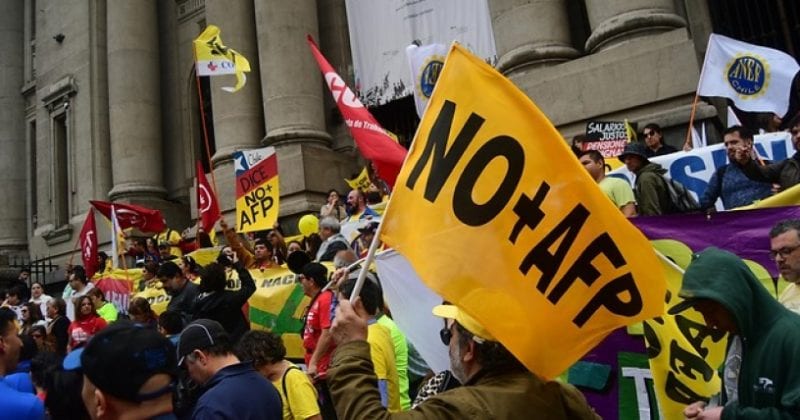 The Network of Intellectuals, Artists and Social Movements in Defense of Humanity expresses its solidarity with the people of Chile, with its high school students, and workers in the exercise of their legitimate right to social protest and civil disobedience in the face of an increasingly delegitimized democracy and an extremely unequal society.

What has developed during the last few days in the city of Santiago, as a consequence of the rise in the price of transport, adds up to the rejection of a series of measures that make the life of the people of Chile more expensive while at the same time benefiting the private companies that control the resources of basic services in that country. 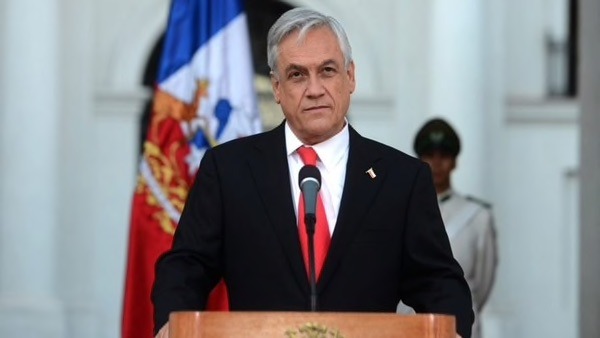 We denounce before the international community, the Human Rights organizations, and the fraternal people of Chile, the criminalization of the social protest that the government of Sebastián Piñera has undertaken, especially against children and adolescents, who have taken part in the protests in the last few days, and who for that reason were labeled as “violent”, “vandals” and “delinquents”, who have been persecuted, brutally repressed, and we denounce that these facts constitute serious violations of human rights.

Similarly, we strongly condemn the shameful measures taken by the government, which include the decree of a state of emergency resulting in the restriction of the right of assembly and free movement, measures that are characteristic of a dictatorship and that far from resolving the complex situation actually accentuate it.

There is a strong support from the government of the neoliberal model at all costs, part of a framework of a strategy that seeks to impose a model on a continental level, which leads to restrict the rights of the people, and then calls for a supposed dialogue without changing any of the problems.

Finally, we call on intellectuals, artists and honest men and women of the world to demonstrate and condemn the crisis in Chile, we reiterate our support for citizen protest and our full solidarity with the social struggles to achieve a more just Chile for all.

Secretariat of the Network in Defense of Humanity

Below, some documentary footage of the protests

“We Want Democracy to Be Restored”: Protesters in Chile Decry Inequality Amid Military Crackdown • We are witnessing, again, the inevitable fruits of “neoliberalism”—ie savage capitalism. Do you ever see comfortable, well off people protesting like this? A street protests is generally a cry of desperation.

In Chile, as many as eleven people have died in widespread civil unrest that has brought Santiago to a standstill and sparked a violent police crackdown across the country. The protests began in response to a subway fare hike two weeks ago and have grown into a mass uprising against rising inequality, high cost of living and privatization. President Sebastián Piñera canceled the fee increase on Saturday, but protests are continuing, with a national strike called for today. Over the weekend, Piñera declared a state of emergency in Santiago and five other cities, imposing a curfew and sending the military into the streets in response to civil unrest for the first time since dictator Augusto Pinochet’s regime. Military tanks rolled through Santiago this weekend, and at least 1,400 protesters have been detained. Francisca Perales, one of the leaders of the newly formed left-wing political party Social Convergence, and Andra Chastain, an assistant professor of history at Washington State University in Vancouver, join us for a conversation about the massive protests in Chile.

The DSA unmasked: Reflections on roots of DSA—Shachtman,...