October 21, 2019
Please make sure these dispatches reach as many readers as possible. Share with kin, friends and workmates and ask them to do likewise.

This is a repost. 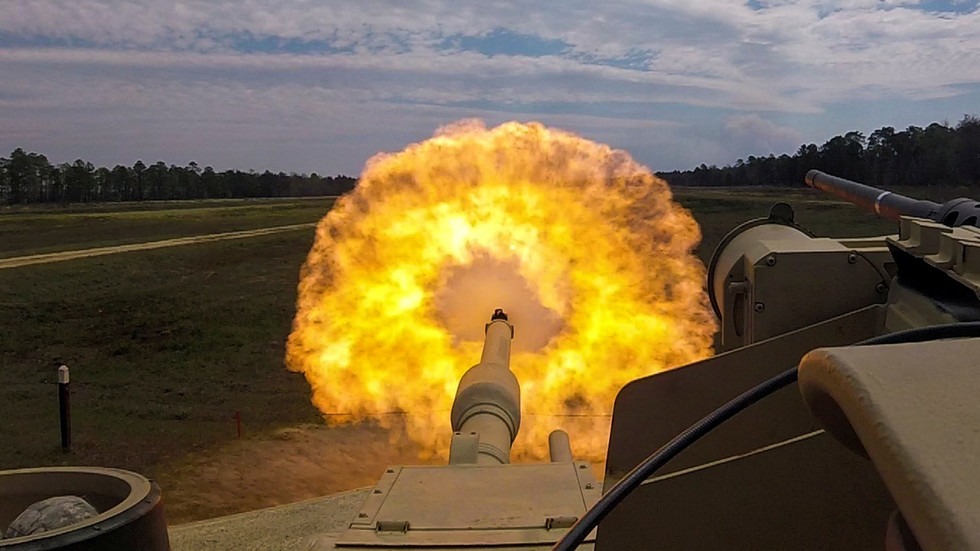 Troopers fire the main gun round at a target in Fort Stewart( © U.S. Army/Handout)

Military wargames carried out by RAND Corporation show that the US’ advantage is slipping. In a simulated ‘World War 3’ scenario, the world’s greatest military power loses decisively to Russia and China.

RAND’s wargames pit the United States – depicted in blue on maps – against an imaginary aggressor, this time Russia and China. In these simulated scenarios, taking place in either the Baltic region or Taiwan, things don’t go well for the United States.

Of course, the US is not fightingon its own turf here. Neither do the RAND team explain exactly how America ended up fighting a hypothetical war thousands of miles from home. But defense money is defense money, and the researchers were keen to paint an apocalyptic picture, no doubt timed to coincide with the 2020 military budget, released on Monday.

“We lose a lot of people. We lose a lot of equipment. We usually fail to achieve our objective of preventing aggression by the adversary,” RAND analyst David Ochmanek told a security conference on Thursday. “In our games, when we fight Russia and China, blue gets its ass handed to it.”

The US military easily dispatched anything that Iraqi regular forces could throw at it in the 1990s, and again in 2003. Likewise, US forces enjoyed conventional superiority over Taliban forces in Afghanistan. War with Russia and China would see that advantage crumble, however, the RAND study warned.

Land, sea, air, space, and cyberspace would all be up for contention in such a conflict. The technological advances. The US’ Air Force and Navy could fall victim to hypersonic missiles, like the ‘Avangard’ hypersonic glider tested by Russia in December. Retired US General Howard ‘Dallas’ Thompson warned at the time that current US defenses are “simply incapable” of countering the hypersonic missile, which flies at over 20 times the speed of sound.

Lightning-fast strikes on runways and airbases could ground the US’ new F-35 Joint Strike Fighter. While the F-35 is unmatched in the skies, pinpoint missile strikes could stop it leaving the tarmac in the first place.

“In every case I know of, the F-35 rules the sky when it’s in the sky,” Robert Work, a former deputy secretary of defense, told the panel on Thursday. “But it gets killed on the ground in large numbers.” 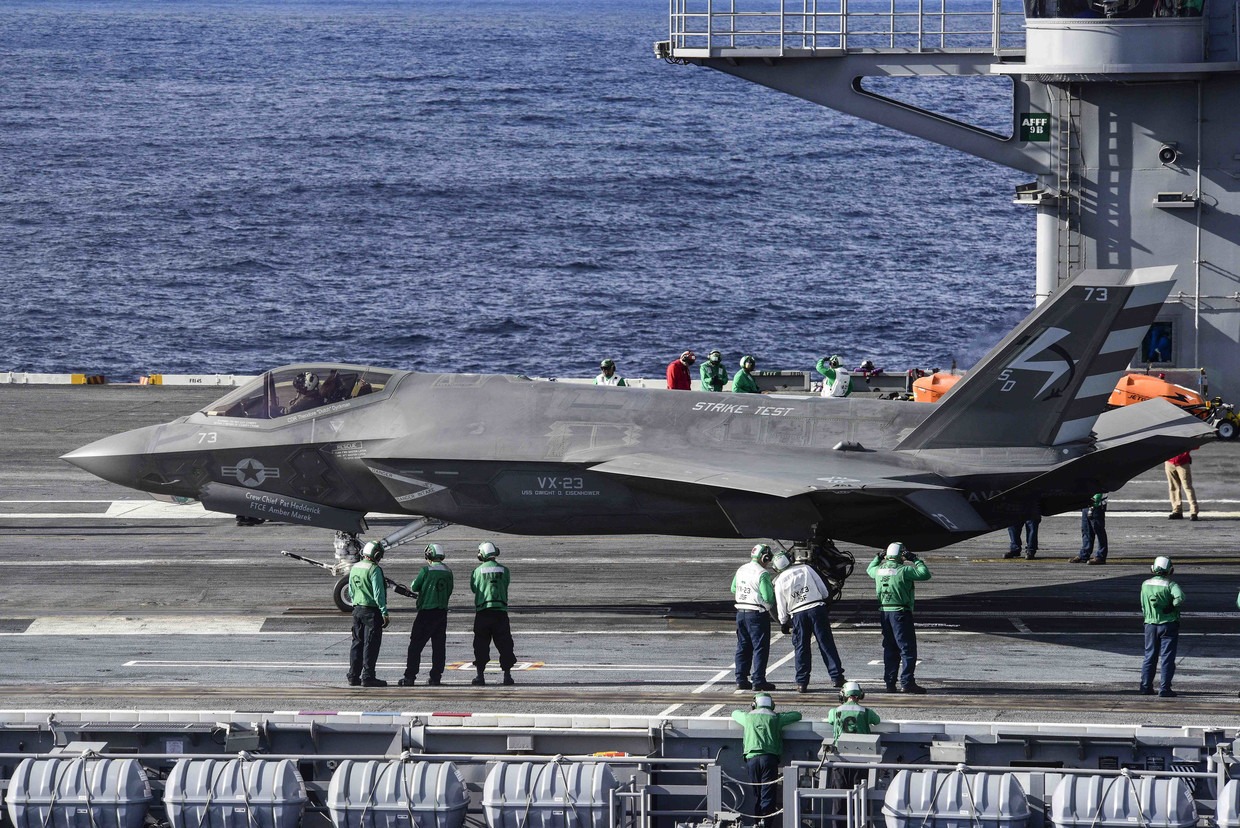 Just under 100,000 US troops are stationed in Europe. These forces, too, are vulnerable to missiles, airstrikes and drone attacks.

Compounding the threat from the skies is the threat of Chinese cyberwarfare. If American communications satellites and wireless networks were to be taken out, “the brain and the nervous system that connects all of these pieces is suppressed, if not shattered,” Ochmanek said. “On our side, whenever we have an exercise, when the red force really destroys our command and control, we stop the exercise and say, ‘Let’s restart.’”

As for a solution, the researchers at RAND call for, predictably, spending hikes. “$24 billion a year for the next five years would be a good expenditure,” Work suggested. President Trump announced a whopping $750 billion military budget on Monday, and such doom-and-gloom predictions always precede the yearly announcement. Last week, General Curtis Scaparotti – the US’ top general in Europe – talked up the perceived threat from Russia to demand more troops, jets, missiles, and ships to bolster the US presence in Europe.

Even at last year’s $716 billion, The United States’ military budget is already double that of China and Russia combined.

Subscribe to RT newsletter to get stories the mainstream media won’t tell you.