Veteran Speaks At “No War On Iran” Rally Los Angeles

Veteran Speaks At "No War On Iran" Rally Los Angeles 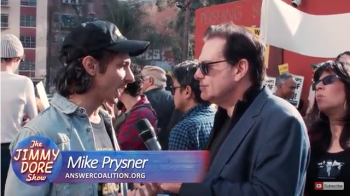 Mike Prysner, a brave and capable former soldier in the empire's wars (deployed to Iraq), has now become a peace activist, and a formidable mass educator and mobiliser against imperial crimes.  He is a member of Party for Socialism and Liberation, and A.N.S.W.E.R. In November 2011, Prysner was arrested in Occupy Los Angeles. He was released after posting bail. Prysner is also a producer and co-writer for the program The Empire Files, with Abby Martin. 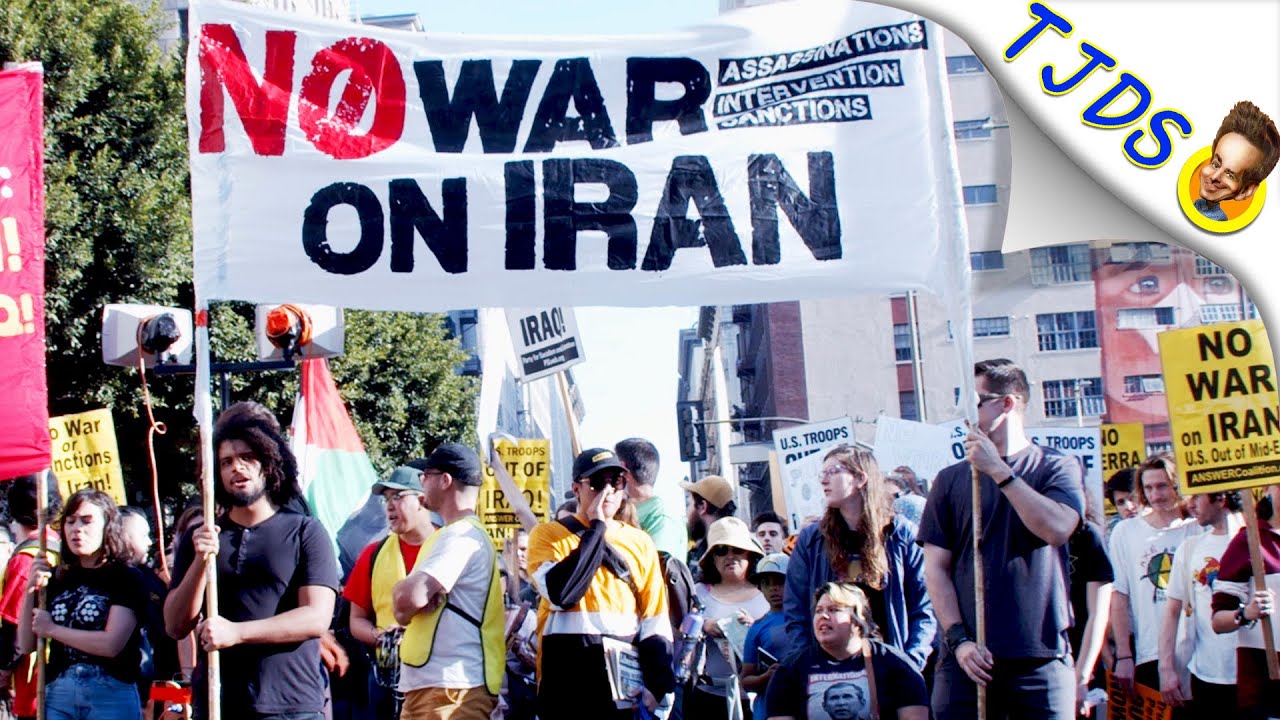