Home ABOMINATIONS So The US Is Invading Iraq Again

So The US Is Invading Iraq Again

So the US has decided to become an invading, occupying force in Iraq again.

It won’t be as exciting as last time. There will be no “shock and awe” invasion tactics this time. The invaders won’t even have to enter the country, because they’re already there. It will be a very boring, underwhelming sequel that leaves everyone feeling generally pessimistic about life and human existence. Like This Is 40. 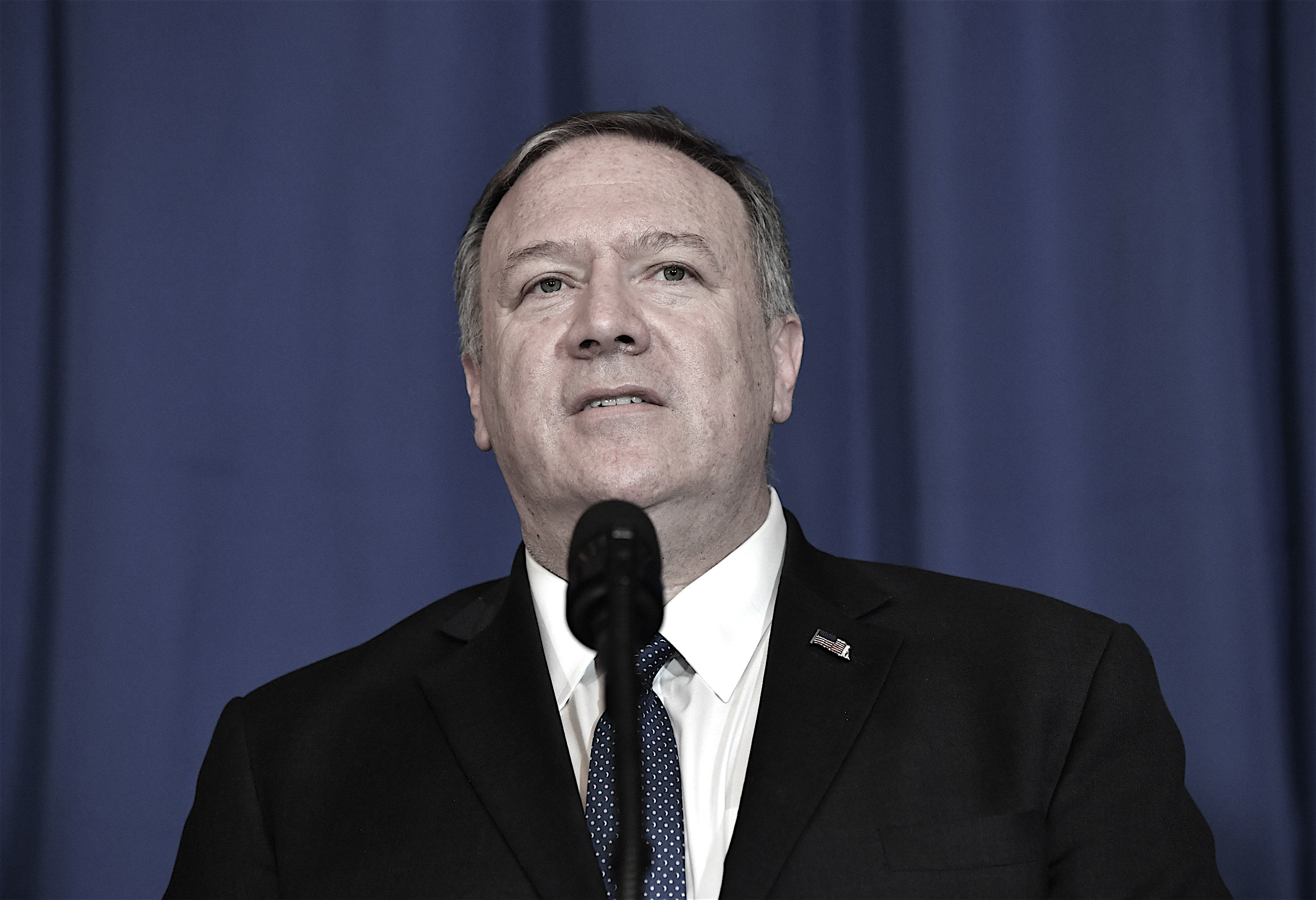 Mike Pompeo—"The Malignant Manatee"—who happens to be America's secy of state, unflappably delivering another string of falsehoods. That's what he's really good at. And playing the loyal sycophant to Trump—source of his present power.

If the initial invasion of Iraq was a violent sexual assault by a stranger in a dark alley, this one is more like an abusive husband raping his wife and then making her cook him dinner. But it is just as much a violent violation of personal sovereignty in both instances.

America is a force for good in the Middle East. Our military presence in #Iraq is to continue the fight against ISIS and as @SecPompeo has said, we are committed to protecting Americans, Iraqis, and our coalition partners. pic.twitter.com/C3l9ISYnov

The US State Department has issued a press statement in response to Iraq’s vote to demand that the US remove its military presence from the nation, saying the US won’t even discuss a troop withdrawal. I’m just going to post the whole thing here, because its language is so creepy, disgusting and abusive that it should really be read carefully and in full:

“America is a force for good in the Middle East. Our military presence in Iraq is to continue the fight against ISIS and as the Secretary has said, we are committed to protecting Americans, Iraqis, and our coalition partners. We have been unambiguous regarding how crucial our D-ISIS mission is in Iraq. At this time, any delegation sent to Iraq would be dedicated to discussing how to best recommit to our strategic partnership—not to discuss troop withdrawal, but our right, appropriate force posture in the Middle East. Today, a NATO delegation is at the State Department to discuss increasing NATO’s role in Iraq, in line with the President’s desire for burden sharing in all of our collective defense efforts. There does, however, need to be a conversation between the U.S. and Iraqi governments not just regarding security, but about our financial, economic, and diplomatic partnership. We want to be a friend and partner to a sovereign, prosperous, and stable Iraq.”

That last part is my favorite. A “friend and partner to a sovereign, prosperous, and stable Iraq.”

I also love the “America is a force for good in the Middle East” bit. Right. When a bunch of guys with guns show up at my house, start killing my family members and refuse to leave, the first thing I’m going to think is, “These guys are such a force of good!”

Just as a side note, if you ever find yourself in any kind of relationship with someone who violates your personal sovereignty in this way and then uses the sort of I’m-your-friend, this-is-for-your-own-good language used by the State Department above to justify it, run, don’t walk, out the door. Because you’re dealing with a full-fledged sociopath.

"Following a vote by the Iraqi parliament to remove foreign troops from the nation, the US president threatened to destroy Iraq’s economy in retaliation and to refuse to leave..."https://t.co/LFbh2mtijo

Since 2014, America’s military presence in Iraq has been at the consent and invitation  of the Iraqi government, the democratically elected government the US has used to justify its regime change intervention both before the invasion and ever since. Now that permission has been revoked, and the US government has suddenly lost all interest in Iraqi freedom and democracy. This US government, incidentally, is being led by a president who campaigned in 2016 on the platform of bringing the troops home from nations like Iraq.

So to recap, in 2003 the US wanted to occupy Iraq, and Iraq told them to fuck off. The US responded by invading, killing a million people, killing Saddam Hussein, tearing apart its Ba’ath party, tearing apart its military, rebuilding the whole system from scratch, installing a puppet regime, and creating a narrative about being Iraq’s “friend and partner” instead of an illegal occupying force.

The end result after 17 years? The US wants to occupy Iraq, and Iraq is telling them to fuck off.

The invasion of Iraq has been a senseless, unforgivable evil from the very beginning, and it remains so to this day, to the exact same extent. Nothing that was done was justifiable in any way, shape or form. Those million Iraqis died for no legitimate reason. The thousands of US soldiers died for no legitimate reason. Nothing was accomplished but the advancement of brute force control over a region the US has no business being in and an energy resource we’ve got no business relying on anymore.

A force for good? Bitch, you misspelled farce.

The War on Dissent