Home AMERICAN DUPLICITY Now twenty years later, how did Putin do it?

Published: January 16, 2020Last Updated on January 19, 2020 12 minutes read
Please make sure these dispatches reach as many readers as possible. Share with kin, friends and workmates and ask them to do likewise.
This essay is part of a series on cultural, scientific and esoteric matters. 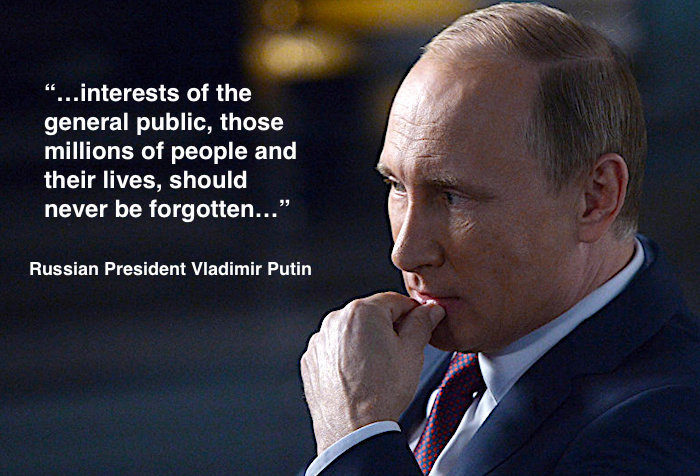 It is an odd psychological trait in humans that in order to stick together, they always need an outsider, whether it is of class, caste, race or in the case of nations a whole country. For the US and Western Europe to be the grand poobah, they must have Russia and Iran as the despised outsiders, the mirror image so to say of themselves,. That this has hardly any existence in reality does not matter as long as people tend to believe it, so that their governments can keep them in thrall of us versus them.

You write, ‘Britain is holding Assange in jail on rape charges jumping bail…’. That is incorrect.

Julian Assange was never ‘charged’ with rape. After being taken from the Ecuadorian Embassy he was jailed for jumping bail. When that sentence was complete, he remained in jail ON REMAND pending the extradition proceedings.