January 19, 2020
Please make sure these dispatches reach as many readers as possible. Share with kin, friends and workmates and ask them to do likewise. 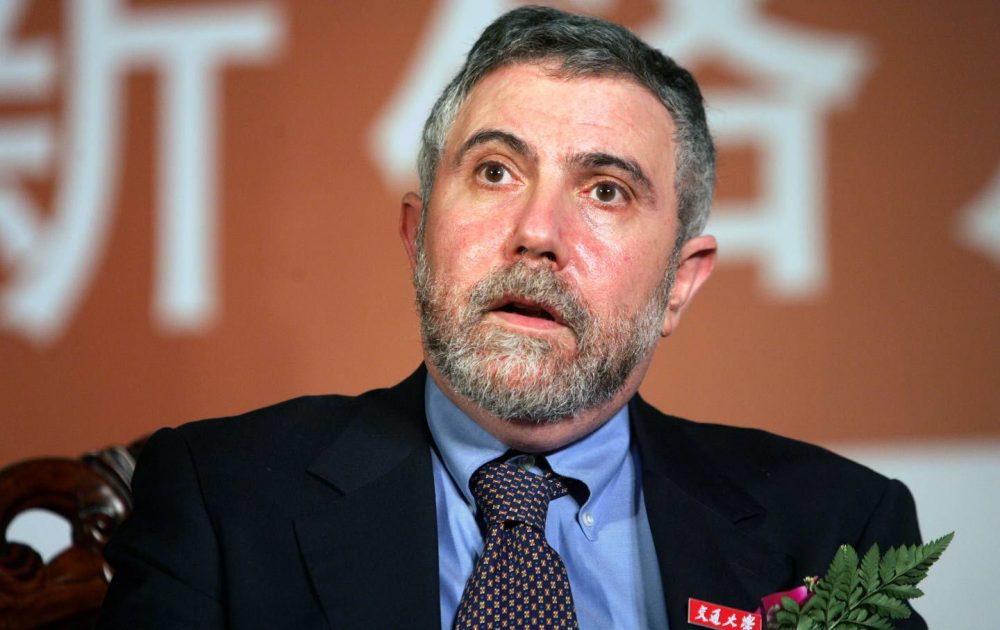 Every time the United States does something vicious, stupid or both, a great chorus erupts from the American choir: “This is not who we are.” The sound is defiant, heroic and ridiculous, like hearing “Ode to Joy” sung by a thousand synthetic, smart-speaker voices and backed by an orchestra of slide whistles. Marx famously wrote that Hegel, in observing that “all great historic facts and personages recur twice,” nevertheless “forgot to add: ‘Once as tragedy, and again as farce.’ ” Neither man, it turns out, anticipated our capacity for making the same simultaneously panicked and lazy turn around the goldfish bowl over and over again, forgetting each time more of the brief journey we’ve just made.

One such vicious stupidity was the assassination of Iranian Gen. Qassem Soleimani, on the orders of Donald Trump. Soleimani had long been a thorn in the side of the U.S., imperiling its ambitions for its conquered Iraqi client state and the ungovernable semi-protectorate in Afghanistan—this despite the fact that Iran and the U.S. should have been, and sometimes were, allies of convenience in what pundits like to call “the region.” Like the U.S., Iran wants quiescent, stable and relatively demilitarized neighbors on its borders. But America’s psychotic foreign policy establishment has never forgiven Tehran for the 1979 revolution, which removed the Western-friendly shah from power, and for failing to bow to American hegemony in the decades since.

More justifiably, Iran has never forgiven the United States for the CIA-engineered coup of 1953, for backing Saddam Hussein during the brutal Iran-Iraq war, for decades of sanctions and isolation, and for George Bush—speaking words written by current “Never Trump” grifter David Frum—surprisingly and insultingly naming Iran in the so-called axis of evil at a time when tensions between the two nations appeared to be dying down.

In the aftermath of the assassination, New York Times columnist Paul Krugman rushed to assure his readers and likely himself that Trump’s bullying violence represented a fundamental break with American history. While America once had “a special leadership position, one that sometimes involved playing a role in reshaping other countries’ political systems,” he argued, Trump “has never shown any sign of understanding why America used to be special.”

America, Krugman contends, “was something more than a big country throwing its weight around. We always stood for something larger.”

You’ve heard this song before, and I’ll spare you the purple prose. Before Trump, America stood for a rules-based international order. And while we accidentally bumbled our way into killing millions of Vietnamese and Koreans, conquered Haiti and Puerto Rico, toppled (at one point or another) most of the governments in South America, occupied the Philippines, waged genocidal wars against Native Americans and fought for decades in the heart of the Islamic world, we are, and have always been, the good guys. At least until a febrile real estate conman with a short attention span and nasty temper fumbled his way into the White House and stopped mouthing the comforting pieties that we all expect from a president.

Trump’s amorality has produced a kind of crude honesty, one that cuts against the complaint that the president is a liar. In truth, he’s what is known as a “bullshitter”—the distinction, according to the philosopher Harry G. Frankfurt’s pithy little essay-turned-book, “On Bullshit,” being that the liar lies instrumentally, actively trying to conceal a truth that he understands to be true, while the bullshitter operates from a place of unconcern for truth. A bullshitter does not (and maybe cannot) distinguish truth from falsehood at all.

In this regard, in both words and actions, Trump can sometimes lie truthfully. The week after the assassination crisis, he went on Fox News and claimed that Saudi Arabia had paid the U.S. $1 billion for more troops in the Middle East and that South Korea would pay another $500 million. These actual sums and transactions are almost certainly pure fantasy, a byproduct of the president’s frequent confabulations of half-remembered comments from programs on that very same Fox News. Yet they capture the rapacious nature of the U.S. and its globe-spanning empire.

In certain quarters, the president’s tall tale was received with outrage and dismay. “He sells the troops,” tweeted libertarian Rep. Justin Amash, I-Mich. Democratic Congressman Ted Lieu retweeted his colleague, and added his own lament:

These are noble sentiments that have the disadvantage of being completely wrong. American forces have acted to secure commercial interests since Thomas Jefferson decided to fight the “Barbary pirates.” “War,” as American Gen. Smedley Butler indelibly observed, “is a racket.” If American fighting rarely involves an explicit pecuniary quid pro quo, then it is nevertheless inextricably tied up with the interests of capital, foreign and domestic.

As for the Constitution, was it lost in Iraq? I can imagine how one might honestly believe that American troops are not an explicitly mercenary force, but the idea that the U.S. fights wars to protect its founding document or its national security is utterly and tragically belied by every American military action since World War II—not to mention most of those preceding it. If we are unable to wean ourselves from these noble delusions, in which we are always the tragic heroes defeated by the same curiously repetitive mistakes, then Donald Trump, and the inevitable future Donald Trumps, will never stop having an advantage. You can’t defeat dishonesty with better versions of untruth.

“We have always tried,” Krugman complained, “to behave as no more than first among equals.” It is not exactly a lie, but it’s bullshit.

Jacob Bacharach is the author of The Bend of the World and The Doorposts of Your House and on Your Gates . His writing has appeared in The New Republic and the Pittsburgh Post- Gazette . He lives in Pittsburgh, Pennsylvania. Google Books

WESTERN ‘POLITICAL CORRECTNESS’ DOES NOT MAKE ALL PEOPLE EQUAL