Chris Hedges: Democrats Have No Moral Authority on Impeachment

January 26, 2020
Please make sure these dispatches reach as many readers as possible. Share with kin, friends and workmates and ask them to do likewise. 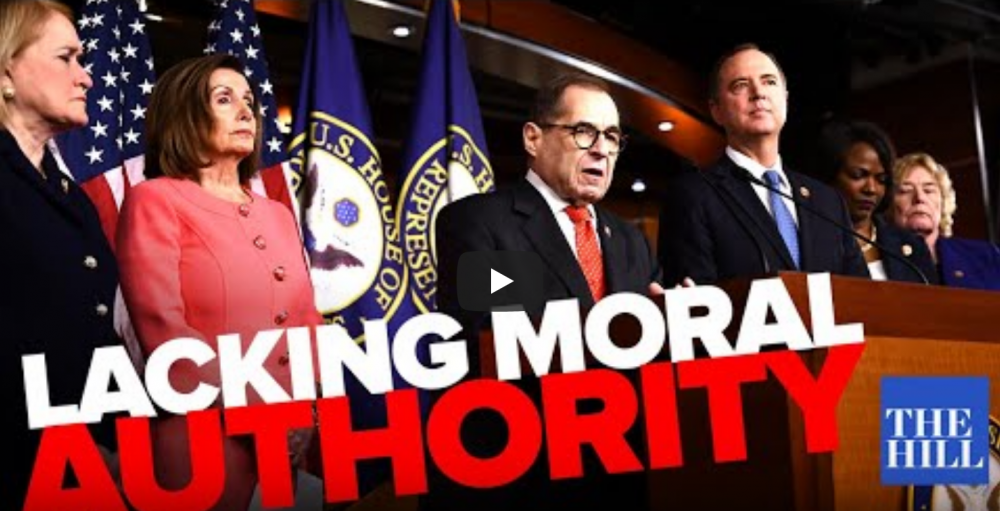 “He obstructed us. He is trying to obstruct you. And he has violated the Constitution,” Rep. Adam Schiff, D-Calif., thundered during his closing statement before the Senate Thursday evening. It was a powerful moment that belied an inconvenient truth about the impeachment trial of Donald Trump: Democrats ceded their moral authority in the case long ago. 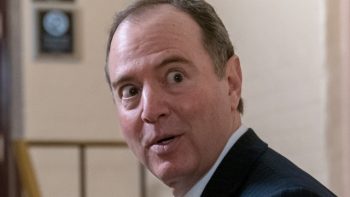 A sociopathic liar and hypocrite, many are calling Democrat Adam Schiff #Adam FullofSchiff. It fits.

As Truthdig columnist Chris Hedges argues in a new interview with “Rising’s” Krystal Ball and Saagar Enjeti, the Democratic Party has been “selective” in its assessment of what rises to a constitutional violation, willfully ignoring a litany of crimes committed by the Bush and Obama administrations. “What are they?” he asks rhetorically. “Those would be nine illegal wars—wars are supposed to be declared by Congress; the war in Yemen; the wholesale surveillance begun by the Bush administration, exposed by Edward Snowden, in direct violation of the Fourth Amendment; [violations of] the Foreign Intelligence Surveillance Act, which makes it a crime for the government to surveil any U.S. citizens; the global programming of extraordinary rendition, kidnapping and torture; [and] the decision by the Obama administration to reinterpret the 2002 Authorization to Use Military Force Act to give it the right to act as judge, jury and executioner and assassinate U.S. citizens.”

Later in the segment, Hedges claims the Democratic Party “engages in a form of demagoguery every bit as pernicious as the demagoguery that the Trump White House does.” While the latter targets Muslims and undocumented immigrants, the former blames Russia for the results of the 2016 election rather than admit its complicity in the neoliberal policies that enabled Trump’s victory. “Democrats are also living in an alternative reality,” he says.

Watch the interview in its entirety below.