February 1, 2020
Please make sure these dispatches reach as many readers as possible. Share with kin, friends and workmates and ask them to do likewise. 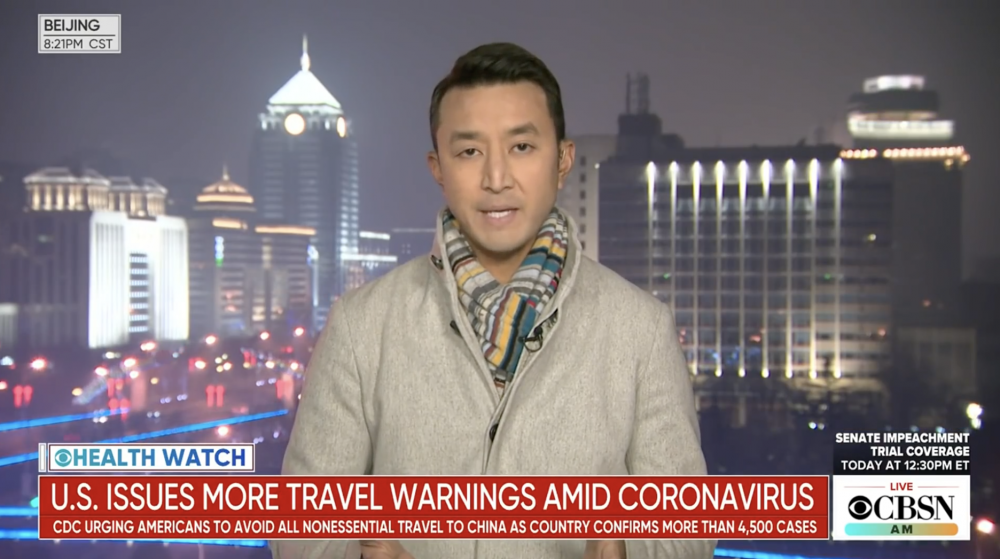 Indian researchers have found HIV-derived inserts in the coronavirus genome that compound the infectious potential and greatly bolster the argument this virus was developed as a bioterror weapon.  https://www.zerohedge.com/geopolitical/coronavirus-contains-hiv-insertions-stoking-fears-over-artificially-created-bioweapon

This 2016 Worldwide Threat Assessment of the US Intelligence Community lists China as a major potential “terror actor” (p.2) and genome editing (p.9) as a major terror risk.  https://www.dni.gov/files/documents/SASC_Unclassified_2016_ATA_SFR_FINAL.pdf

Before jumping to conclusions, let’s assume for argument’s sake that the paper published in India on the makeup and likely evolution of this virus passes peer review. What then? The international community will likely conclude the virus was bio-engineered and will condemn China with major implications for sanctions and global trade/travel.

But consider: it is the agenda of USA to contain the rise of China. Cui bono? Is it far-fetched that having fingered China as a major terror actor and terror risk that US agents would have created this epidemic in the epicenter of Chinese virology experimentation? It is easier in this instance to identify the crime than the criminal. Western intel agencies are associated with false flags.

WHO throws its weight behind the campaign (as reported by CBC, one of Canada’s main networks).
Children of the same global estabishment, Canadian media are almost as rotten as American media in serving as conduits for imperialist propaganda.


BUT, just how bad is this “terrible” epidemic? For starters, it’s not the Black Death, it does not act as a contagion. Nor is it anything as dreadful as the Ebola virus. In terms of actual numbers, its footprint so far is infinitesimal. 10,000 infected people with about 200+ deaths is not exactly cataclysmic in a nation of 1.4 billion people. The regular flu in the US is a much bigger threat to life than the coronavirus, yet we take it all in stride and there is hardly a fear porn campaign by the media, the politicians and the rest of the noise machine controlled by the American state. What’s more, hardly anyone implies the US government is to be blamed for the casualties.  Further, keep in mind the US has a population about 1/4 the size of China, so figures have to be read in their correct proportionality.

The situation is so patently infused with manufactured hysteria that even stalwart members of the imperial media like the normally arch conservative US News & Wold Report are breaking ranks—or they didn’t get the memo. Reports USN&WR on Jan. 30, 2020 (bold red ours):

And then there’s this, let’s make a broader comparison: 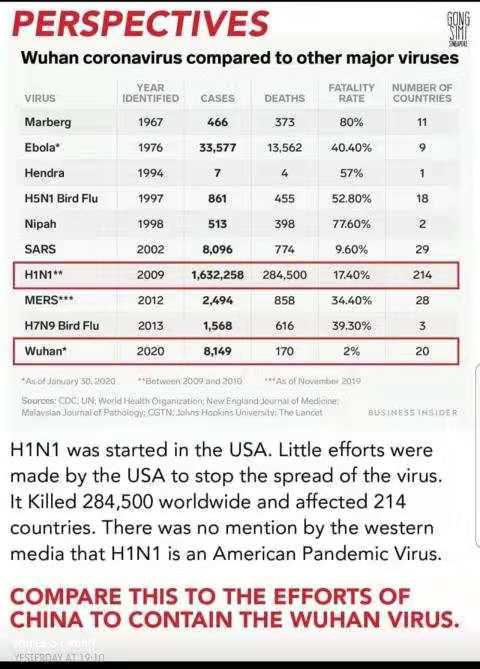 ABOUT THE AUTHORS
Paul Craig Roberts is an American economist and author. He formerly held a sub-cabinet office in the United States federal government (under Ronald Reagan) as well as teaching positions at several U.S. universities. He is a promoter of supply-side economics and an opponent of recent U.S. foreign policy. Usually a holder of libertarian views, he has evolved toward an anti-capitalist position in recent years. • Patrice Greanville is a renegade economist and critic of bourgeois economics and capitalism. An antiwar and ecoanimal activist Greanville is also a longtime media critic and founder of The Greanville Post, where he serves as editor.

Trump Steps Back From the Edge. Neocons Rage Accordingly

Dennis Kucinich: The Democratic Party Has No Soul