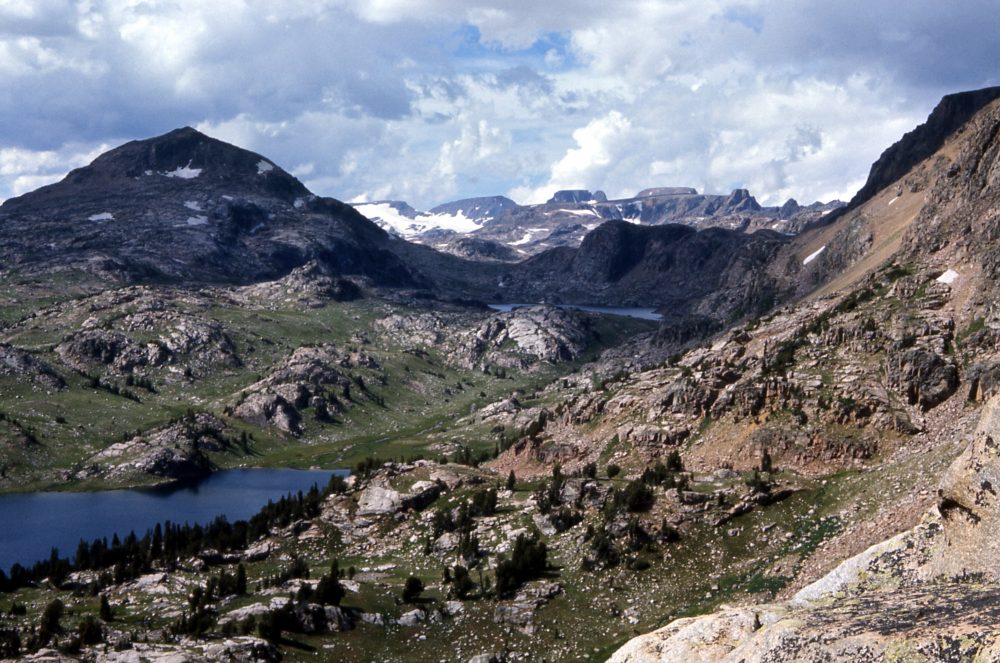 Recently there have been commentaries published advocating collaboration to “settle” wilderness designation issues. Collaboration proponents often criticize those who are unwilling to compromise about wildlands protection as “extremists.”

One of the most ardent and extreme wilderness advocates in Montana was a guy named Robert Marshall — better known as “Bob.” In the 1930s, as chief of recreation for the U.S. Forest Service, Bob Marshall had a hand in the initial protection of the Selway Bitterroot Wilderness, Mission Mountain Wilderness, Anaconda Pintler Wilderness and his namesake, the Bob Marshall Wilderness, among other areas now officially protected as wilderness.

Marshall was such a wilderness extremist that in 1935 he organized, along with other well-known wilderness extremists like Aldo Leopold and Olaus Murie, The Wilderness Society (TWS). Upon founding TWS, Marshall quipped: “We want no (fence) straddlers for in the past they have surrendered too much good wilderness and primeval areas which should never have been lost.“

For instance, in the 1960s, the Forest Service proposed massive clearcutting of more than 177,000 acres of what is now the Lincoln Scapegoat Wilderness. Local “extremist” wilderness advocates like Cecil Garland opposed the logging. Garland, was offered a “compromise” proposal that would have protected 75,000 acres as wilderness while permitting the clearcutting of the rest of the area. Instead of “working together” with logging proponents and snowmobilers, as is the practice today, Garland and other wilderness supporters went to work to generate public support for a 240,000-acre Lincoln Scapegoat Wilderness which we can enjoy today.

Similarly, in the 1970s, Bob Anderson of Livingston, another wilderness “extremist,” had the audacity to advocate for a 900,000-acre-plus Absaroka Beartooth Wilderness. Opponents of this proposal supported a “compromise” that limited the wilderness to 400,000 acres of high-country rocks and ice while releasing the rest for logging, ORV use and other resource exploitation. Fortunately, the wilderness “extremists” went to work, generating grassroots support for the expanded wilderness. Today we have a 900,000 acre Absaroka Beartooth Wilderness, one of the most beautiful wildlands in the country.

Collaboration is always a one-way street. It is about reducing the areas protected as wilderness. It is a philosophy of “splitting the baby.” As King Solomon recognized, if you truly love a child (or a wild place), you cannot cut the baby in half and get anything that is alive.

I challenge any of the proponents of collaboration and compromise if they would prefer a 75,000-acre Lincoln Scapegoat Wilderness surrounded by clearcuts? Do they rue the day Bob Marshall refused to give up support for protecting the nearly million acres that now encompasses the Bob Marshall Wilderness? Do they think 400,000-acre rocks and ice Absaroka Beartooth Wilderness is better than the 900,000 acres we currently have, which includes much lower elevation timbered valleys?

Our wildlands are already compromised. Only 3.4% of Montana is designated wilderness. Splitting the baby by collaboration means killing wildlands.