Home ABOMINATIONS Cold War, Coronavirus, And The Illusion Of Control 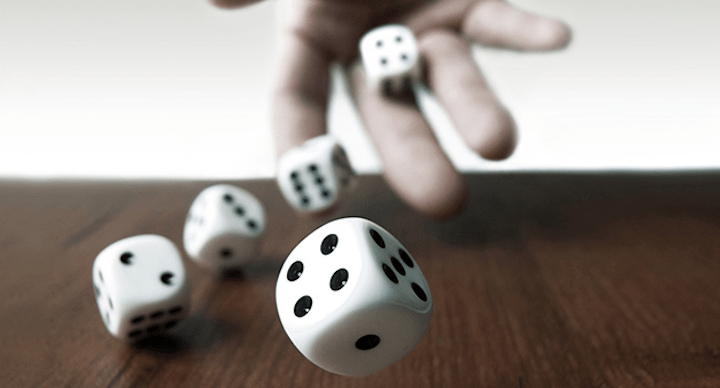 So my daughter has a fever and a sore throat now. According to the Victoria guidelines she doesn’t qualify for testing, but her symptoms match those listed for COVID-19 and I’m pretty sure she’s got it.

She’s doing alright but of course I’m stressing anyway, since that’s my baby. From the data and anecdotes I’ve been combing through the last few weeks I know in my head that she’ll be fine, and I know that my husband and I will probably be fine, but I can’t be too certain of the latter.

Which is of course not a new situation. There’s never been any guarantee that I or my husband will wake back up on any given morning; we’re these weird fleshlump creatures whose physiology science doesn’t fully understand, and our physical cohesion on this planet is always tenuous at best. All that’s changed is there’s now one more item on a virtually infinite list of things which can technically go wrong with our bodies at any moment.

I write a lot about cognitive biases, the glitches in the way humans process information which give us a distorted view of what’s really going on. One such cognitive bias is called the illusion of control, the tendency we have to greatly overestimate the degree of control we have over uncontrollable events. It plays a large role in superstition and gambling addiction, giving people the mistaken impression that they can somehow influence a roll of dice or the spin of a roulette wheel, or deter unlucky events by avoiding black cats.

In reality we’re all spinning through black space in a universe which we neither understand nor control. Our brains process just a tiny fraction of the data taken in by our sensory organs and our sensory organs process just a tiny segment of the light and sound and other information which surrounds us. We can’t even predict what our next thought will be. The narrative of a separate individual moving through spacetime exerting full control over his or her fate is an illusion in multiple ways and on multiple levels, and the surest and least stressful place to stand is in full comfort with that reality.

The most reliable way to deal with this kind of stress is the same it’s always been: figure out what we can control, and relinquish attempts to control everything else. Right now we’re seeing grassroots coalitions building of the renter class refusing to pay rent until this pandemic is over, for example, and much talk in the US of a general strike if the government tries to force people back to work. These are things people can control right now. What we cannot control is the virus itself and exactly how the entirety of humanity responds to it on a mass scale. 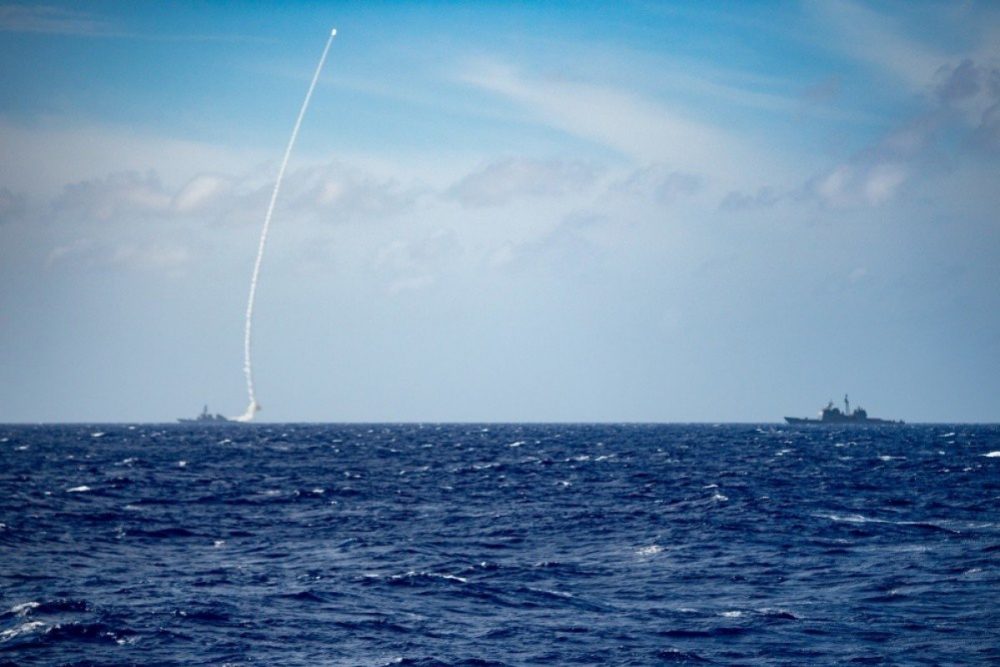 The guided-missile destroyer USS Barry (left) launches a missile during a live-fire exercise on Thursday. This unusual drill in the Philippine Sea is supposed to be a signal to the PLA that American forces can counter advanced threats, military observers say.  The top dog in the White House may be a reckless imbecile, but are we to believe the whole US military has no sensible voices left? Photo: US Navy /SCMP

Last week the US conducted an unusual live-fire missile drill in the Philippine Sea in an aggressive posturing display against China, the latest in what appears to be a rapidly escalating cold warbetween the two nuclear-armed nations.

The illusion of control is also at play in the psychological dance the public does with these climbing escalations against both China and Russia. If people had a sane attitude toward mounting aggressions between nuclear powers the whole planet would be screaming at them to cease and de-escalate immediately, but because we got lucky in the last cold war between the US and the Soviet Union people assume the whole thing is perfectly well controlled and there’s no real danger like there is in a hot war.

But that’s all that saved us from nuclear armageddon during that world-threatening period: sheer, dumb luck. No one was ever in control. Not once.

A lot of people think Mutually Assured Destruction saved us before and will save us again because nobody’s crazy enough to try to win a nuclear war, but that equation assumes everything working perfectly in a world that is fully under control. We came within a hair’s breadth of total annihilation not once, not twice, but many times during the last cold war due to miscommunications and technical malfunctions. We have no reason to believe similar malfunctions and miscommunications can’t happen again with this new multiple-front cold war. And we have no reason to believe we’ll get lucky again.

Playing the cold war game again so soon after surviving the last one is like surviving a game of Russian roulette, breathing a deep sigh of relief, then picking the gun up again and saying “Double or nothing?”

In hot war you pay a few lives here, a few lives there, sometimes a whole lot of lives. Cold war between nuclear powers is an all-or-nothing gamble that you roll the dice on every single day, and with every new escalation the threshold on the number you need to beat gets higher. And just like with regular gamblers, the people rolling these dice in an ever intensifying nuclear standoff believe they have far greater control over the outcome than they do. We’ve no reason to believe this standoff ends any more happily than the end scene of Reservoir Dogs. 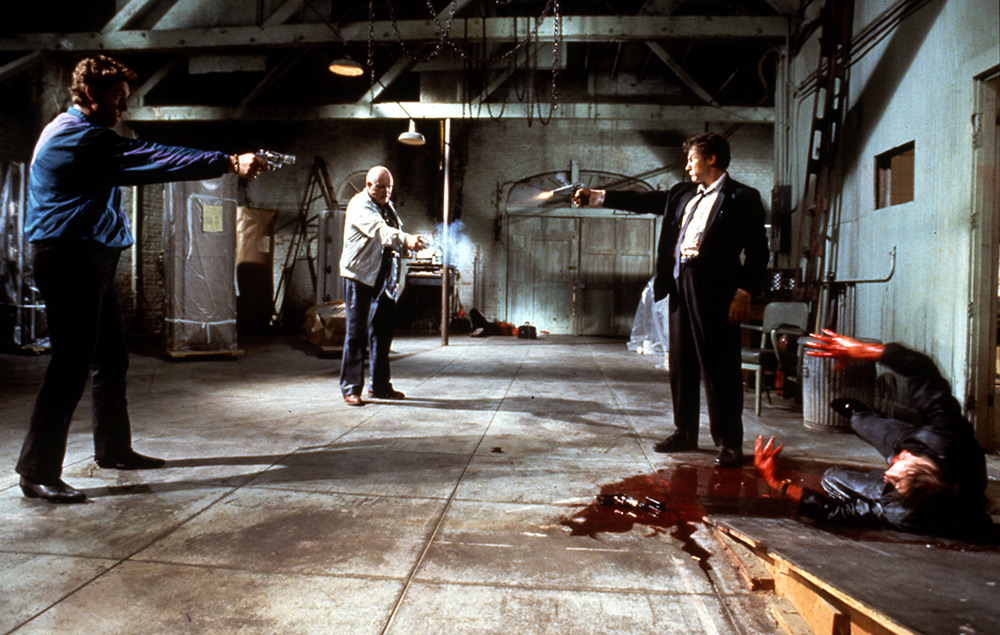 And as ordinary people we only have so much control over this. But we can at least use what platforms we have available to us to scream at them to cease and de-escalate.

We shouldn’t be doing this. We should be relaxing at home assured of our financial and medical stability while war profiteers, bankers and debt collectors worry about their futures. But we’re where we’re at, and there are only so many steps we can take here and now to address the issues we’re dealing with. Beyond that all we can do is lean back and trust in our ability to respond with agility to whatever the future brings.

The U.S. is a Failed State, and COVID-19 Proves it