Pop music celebrity Britney Spears’s social media account went viral on Monday when a re-tweeted post calling for people to “re-distribute wealth” and “strike” was featured in her Instagram feed. The singer has 23.7 million followers.

The quote—taken from the Instagram feed of writer Mimi Zhu and in reference to the impact of “social distancing” measures adopted in response to the coronavirus pandemic—reads in part, “During this time of isolation, we need connection now more than ever.” It further says, “We will learn to kiss and hold each other through the waves of the web. We will feed each other, re-destribute [sic] wealth, strike. We will understand our own importance from the places we must stay. Communion moves beyond walls. We can still be together.” 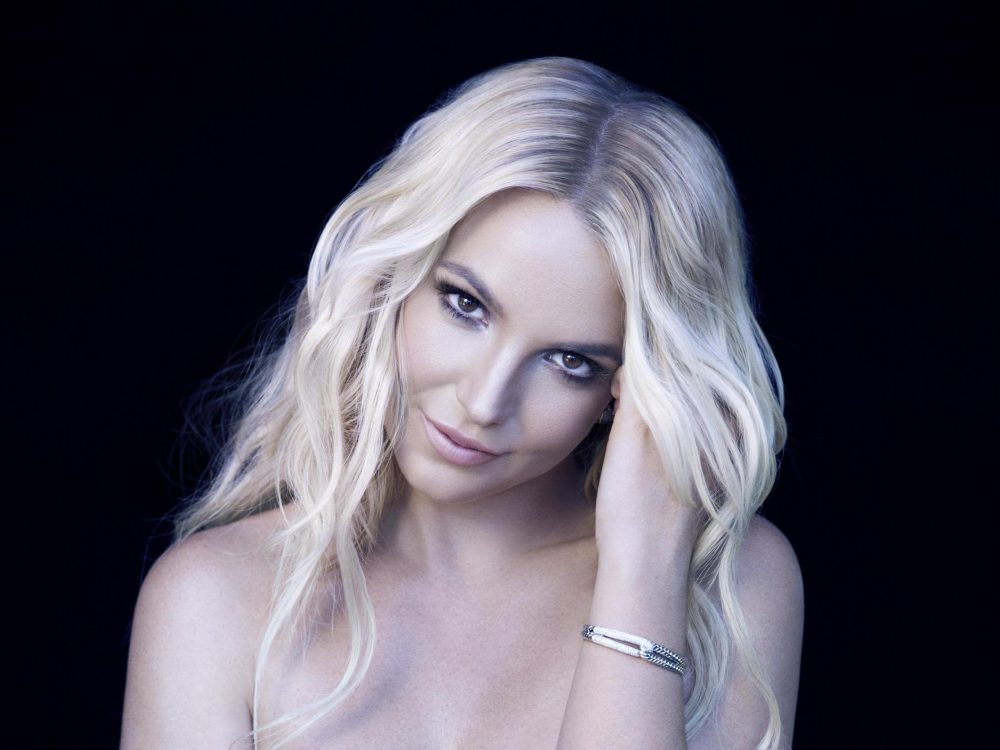 Spears, most recognizable for a string of multiplatinum-selling “teen pop” hits in the late 1990s, highlighted her comment with three red rose emojis, generally identified with socialism.

Spears’s graphic caused sensation across social media as her post was picked up and shared millions of times. The vast majority of commentary has focused on the phrase calling for wealth redistribution and what was interpreted to mean a “general strike.” Spears has not offered any subsequent public comment on the statement. Generally friendly references to “Comrade Britney” have popped up all over the place.

Something is brewing in the bowels of American society. The people are still very much confused and leaderless, but these sudden outbursts of anti-status quo solidarity are encouraging, even in these unlikely venues.

Zhu, in an interview with Paper Magazine done shortly after the Spears comment went viral, said that “we are in such a time of confusion, disconnect, and despair that I felt it really important and necessary to write about that for my own sanity and mental health … At least in New York, all of my friends got pretty much laid off [due to coronavirus shutdowns]. A lot of people are stressing about rent, basic necessities, and how to live and just kind of carrying all that.”

“With all that anxiety and confusion I knew I had to write what I wrote, and there were definitely socialist undertones,” she adds, “because in general that is what I do believe in.”

Meanwhile, actress Fran Drescher, responding positively to a tweet denouncing the “wealthy owners of capital [who] want labor to return to work” and calling for a general strike, wrote on her twitter account, “I agree. Capitalism has become another word for Ruling Class Elite! When profit is at the expence [sic] of all things of true value, we gotta problem.”

One sympathetic commentator noted jokingly, “Britney Spears and Fran Drescher both went full Trotsky today. Now we’re getting somewhere.” Another suggested, “I didn’t really expect the revolution to be led by Fran Drescher and Britney Spears, yet here we are and I’m absolutely fine with it.”

In a further sign of the times, an Instagram video by rap recording artist Cardi B has also gone viral due to the singer’s comments excoriating the generally self-absorbed attitude of the wealthy toward the impact of the coronavirus on society.

“The general public, people that work regular jobs, people that get regular paychecks, the middle class, the poor ... they’re not getting treated like celebrities and everything,” the rapper says through a blue medical mask. If people who test positive for coronavirus but don’t have a high fever are sent home, she goes on, “Where do they think they’re sending people home to? Everyone doesn’t have the luxury ... to go in a big-ass house and just stay away from people. A lot of people live in small … apartments with multiple people.”

“At the end of the day, this sh-- could have been prevented when they found out about this sh-- couple of months ago,” she said, slamming “45” (Donald Trump, 45th President of the United States) for the government’s callous response to the crisis.

ABOUT THE AUTHOR
The author writes for wsws.org, a Marxian publication.
While using Marxian methods of historical analysis, and working toward a non-capitalist future, The Greanville Post does not endorse Trotkyism or any other specific faction. Thus we republish only those views we regard as useful and largely free of sectarian distortions. In a world in which truth and the correct path to social change, equality and peace are increasingly difficult to discern due to the proliferation of ideologies, information and disinformation sources, and the confusing imperfections and contradictions of many progressive voices, we try hard to give our audience the most reliable roadmap to effective struggle.