By definition, because of their enormous wealth, these mass communicators inhabit a tower of privilege that isolates them from reality, often making them blind, indifferent or unsympathetic to the hardships of ordinary people. Not the ideal types to be injecting their biases into the general population, but that's precisely what the capitalist media do 24/7. 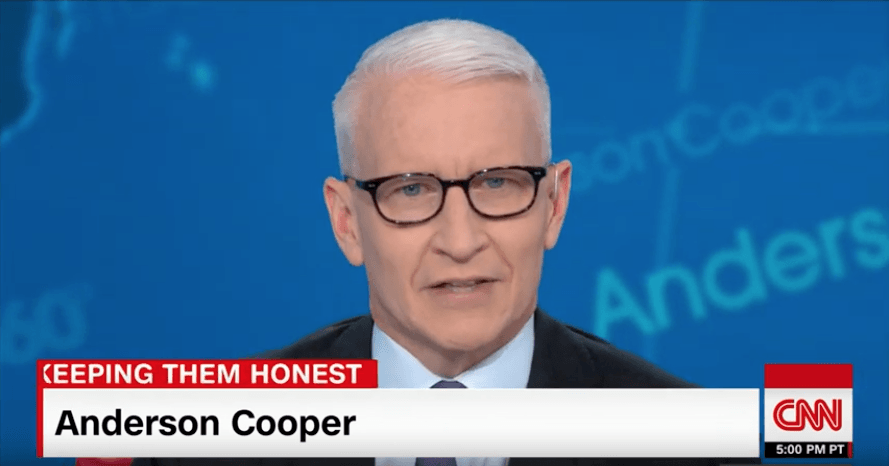 This writer is not one to always single out certain members of our Embedded in Empire mainstream media. To me, they are all sellouts. Why? Well, let's look at what transpired just last evening on Anderson Cooper's CNN news talk show. As a preface, we know that Anderson gives to lots of charities, and why shouldn't this heir to the Vanderbilt fortune ( His mom was Gloria Vanderbilt)? By latest accounts dear Anderson is worth $ 200 million and currently earns the meager salary of $ 12 million per annum. One of his CNN sidekicks is Chris Cuomo, whose net worth is $ 12 million and his CNN salary anywhere from $ 2.5 to $ 4 million per annum. Dr Sanjay Gupta, who is on CNN regularly, has a net worth of over $ 20 million. They were all there, by remote last evening, interviewing a female NYC Paramedic on what these brave and dedicated folks have to do each day during this Corona virus pandemic. She elaborated on how little pay she and her fellow paramedics receive currently ( average of $ 64,424 annually). As she spoke via remote the audience could see the faces of Cooper, Cuomo and Gupta and how solemn they all looked. So sad, yes?

Does anyone realize how many hours each of these gentlemen would need to work before the total of $ 64, 424 could be reached? YOU do the math and see for yourselves. Perhaps a few hours for Anderson, a few more for Cuomo and Gupta. Point being that something is terribly wrong, NO, has been categorically wrong with this current Corporate Capitalist System! Unless Cooper, Cuomo or Gupta gives away more than HALF of each of their worth to those in dire need ... we are living in not only a virus pandemic, but a pandemic of greed by the 1/4 of the one percent of us! For that is the reality of this 'insanity of immorality.' The guys who come by and pick up our trash and recyclables each week; The man or woman who wipes the ass of our relative in the nursing home and bathes them; the cleaning ladies who breath in the dust and allergens in our offices or homes, or those aforementioned paramedics who carry us to the emergency rooms... THEY are more vital than those highly paid minions who parrot either of the Two Party/One Party propaganda on air each day.

Our political system reveals how the median net worth of members of Congress is well over FIVE TIMES  that of their constituents. Of course, the net worth of an elite group of super rich members is off the charts  compared to those they are supposed to represent. Thus, do you really think that what many of them now feel for we working stiffs during this crisis is anything more than the ' Crocodile Tears ' of those three CNN dudes? Of course, I know that there usually is some sort of empathy by all of these super rich folks. Yet, how deep does it go? As with the young follower of Jesus of Nazareth from the New Testament ( it is Easter season coming upon us) who asked  how he could better serve Jesus, the answer stunned him. Jesus basically advised him to go and give ALL his possessions to the poor and come follow him. Jesus knew that young man was very wealthy ( hear that Anderson and Co.?). The young man just turned and sadly walked away.

Perhaps it is time for we working stiffs to ' Walk Away ' from the Super Rich and follow a ' New Awareness' AKA Socialist Ideals. This virus should be our ' Wake-up Call'. 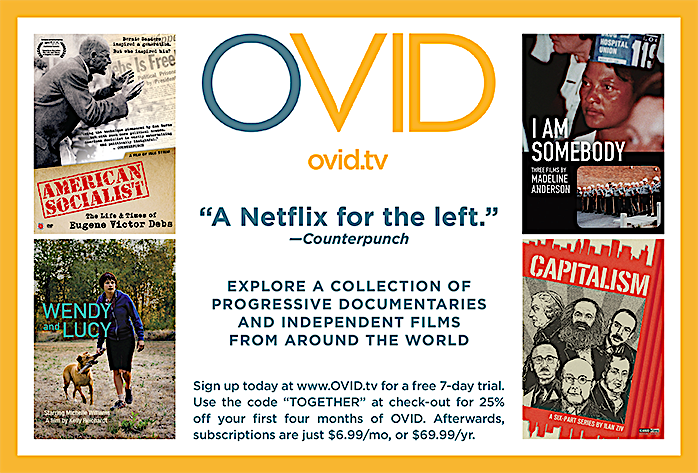