Home ABOMINATIONS Do it now. Right away

Are we headed for a strategy of shock?

What happens next? Will the world be saved, but only for the rich few, as in 2008; and will digitisation and surveillance become the new order?
When this tragedy is over, will everything just go back to the way it was? For 30 years each new crisis has raised unreasonable hopes that the world would return to reason, come to its senses, end the madness. We have dreamed of containing, then reversing, a sociopolitical dynamic whose deadlocks and dangers were finally understood (1). We hoped that the Black Monday stock market crash of 1987 would end runaway privatisation, and that the financial crises of 1997 and 2007-08 would halt happy globalisation. They didn’t. 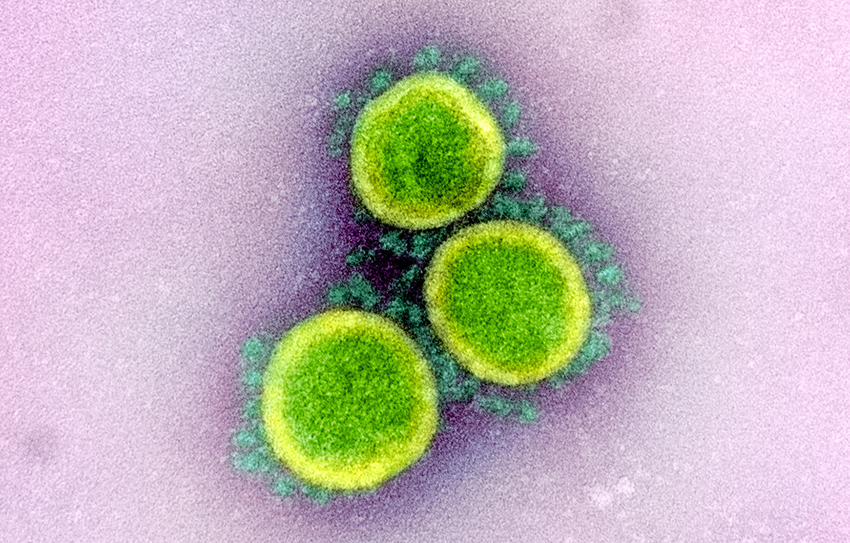 The 9/11 attacks led to criticism of US hubris and distraught questions like ‘Why do they hate us?’ Those didn’t last either. Even when they are heading in the right direction, ideas alone are never enough to get things done. That needs people. But it’s best not to rely on the politicians who were responsible for the disaster in the first place, even if those pyromaniacs are skilled at making sacrifices for the greater good and pretending they have changed, especially when their lives are at risk, as are ours today.

Most of us have never experienced a war, a military coup or a curfew first-hand. At the end of March, nearly three billion people across the world were under lockdown, many in extremely trying conditions; most were not writers watching the camellias bloom in the garden of their country house. Whatever happens in the next few weeks, Covid-19 will be our first experience of a global threat — not something you forget quickly. Even our current political leaders will have to take some account of that (see The unequal cost of coronavirus, in this issue).


The crisis will make knowing whether it is still possible to exist without the Internet either more pressing, or totally irrelevant

And so they are doing. The European Union has suspended its budget rules; France’s president Emmanuel Macron has postponed a pensions reform that would have penalised hospital staff; the US Congress has voted to send most Americans a cheque for $1,200. But, after 2008, neoliberals accepted a spectacular increase in debt, fiscal stimulus measures, the nationalisation of banks and a partial reintroduction of capital controls, all to save their economic system. Austerity then allowed them to take back everything they had given away during the general panic, and even achieve some ‘advances’: employees would now work harder and longer, under more precarious conditions; ‘investors’ and rentiers would pay less tax. The Greeks paid the heaviest price, as their public hospitals, short of funds and drugs, saw the return of diseases everyone thought eradicated.

A good day to bury stuff

What seems to be the road to a total rethink may in fact lead to a ‘strategy of shock’. In the hour after the 9/11 attacks on the World Trade Center in 2001, a special advisor to a British government minister circulated a memo saying, ‘It’s now a very good day to get out anything we want to bury.’ She might not have been thinking of the ongoing restrictions that would be imposed on public freedoms in the name of fighting terrorism, let alone the war in Iraq and the disasters that Anglo-American enterprise would bring. Twenty years on, you don’t have to be a poet or a prophet to imagine the shock strategy that is on its way.

Besides the ‘stay at home’ and social distancing directives, all our social interactions may be turned upside-down by the rapidly advancing digitisation of society. The crisis will make knowing whether it is still possible to exist without the Internet either more pressing, or totally irrelevant (2). In France, everyone must already carry their ID at all times; very soon, a mobile phone will be not just useful but a requirement for monitoring purposes. Since banknotes and coins are potential transmitters of infection, credit and debit cards are now guardians of public health; they will also make it possible to list, log and archive every purchase. The decline of the inalienable right to anonymity (if no laws are broken), as seen in China’s ‘social credit’, or surveillance capitalism, is becoming part of our consciousness and our lives. Our only reaction is naïve astonishment.

Even before Covid-19, it was already impossible to catch a train in France without providing your personal details. To access a bank account online, you had to let the bank have your mobile phone number. If you went for a walk, you were sure to be caught on CCTV. The health crisis has moved things on. In Paris, drones monitor areas closed to the public. In South Korea, sensors alert the authorities if someone has a temperature that makes them a danger to the community. In Poland, people in self-isolation must have an app on their phone to confirm they are at home, or put up with unannounced police visits (3). The public widely supports surveillance measures in a time of crisis, but the measures always survive the crisis.

This crisis may turn out to be a dress rehearsal for sweeping aside the last resistance to digital capitalism, and the coming of a society without human contact

The coming economic revolution will contribute to a world where freedom is further restricted. Millions of food shops, cafés, cinemas and bookshops have closed to prevent infection. They cannot do home delivery, and are not lucky enough to sell digital products. How many will reopen when the crisis is over, and what state will they be in? The outlook is better for distribution giants like Amazon, which is hiring hundreds of thousands of delivery drivers and warehouse staff, and Walmart, hiring another 150,000 ‘associates’. Who better understands our tastes and choices? This crisis may turn out to be a dress rehearsal for sweeping aside the last resistance to digital capitalism, and the coming of a society without human contact (4).

Unless protests, actions, political parties, peoples and states change the script. Many say ‘Politics doesn’t concern me’, until the day they realise it is political choices that force doctors to decide which patients live or die. That day has come. It is worse in central Europe, the Balkans and Africa, whose medical professionals have for years moved to safer countries where they are better paid; the situation there too is a result of political choices. We probably understand this better today: staying at home also makes us stop and think. And want to take action. Right away.

Everyone understands the costs

Contrary to Macron’s suggestion, it is no longer a matter of ‘re-examin[ing] the development model our world has followed’. We already know it needs changing. Right away. And since ‘delegating our protection to others is folly’, let us end strategic dependencies that exist only to preserve ‘free and undistorted competition’. Macron has said that France must make a break, but he will never make the crucial one. We should not just provisionally suspend, but condemn outright the European treaties and free trade agreements that have sacrificed national sovereignty and made competition the supreme objective. Right away.

Everyone now understands the cost of delegating the provision of millions of face masks and pharmaceuticals, which hospital patients and staff, and distribution and supermarket workers, depend on for their lives, to supply chains that stretch around the world and operate on zero inventory. Everyone understands the cost to the planet of deforestation, offshoring, waste accumulation and mass travel. Paris welcomes 38 million tourists a year, more than 17 times its population, and boasts of it.

Protectionism, environmentalism, social justice and public health have come together. They are key elements of an anticapitalist political coalition that is powerful enough to impose a programme of breaks. Right away.

ABOUT THE AUTHOR
Serge Halimi is president and director of Le Monde diplomatique.