Home ABOMINATIONS Maximilian Werner: The senseless treatment of predators in the West

By Maximilian Werner | Special to The Salt Lake Tribune 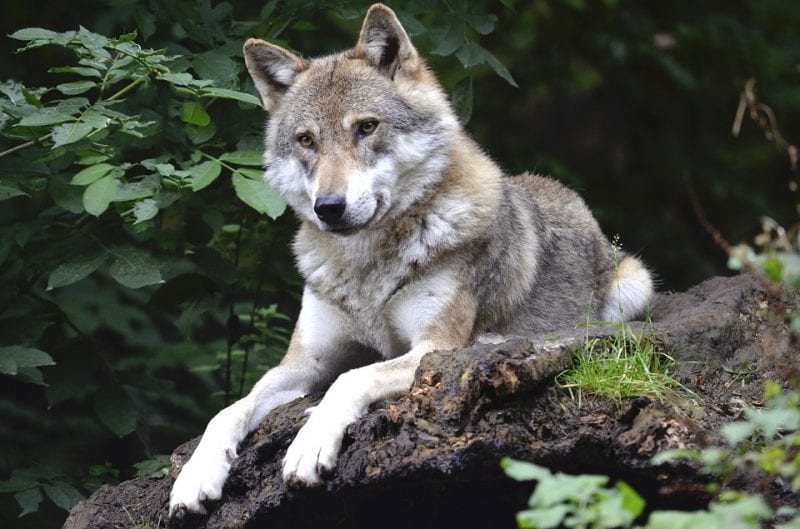 [dropcap]G[/dropcap]iven the many challenges we face as humans, it’s easy to ignore the non-human world and the plight of other animals besides ourselves. I wonder how many Utahans know about the American West’s vicious and unrelenting extermination campaign against predators.

My guess is not many. Because if people knew that thousands of these beautiful and important animals — including cougars, black bears, coyotes, bobcats, foxes, and wolves — are shot, trapped and poisoned every year for people’s amusement or at the behest of livestock producers and hunters, I suspect that this disgusting, irrational and senseless treatment of predators would have ended long ago.

One would hope that we would have learned from the extermination campaigns of the past, when many species were extirpated from the landscape to the detriment of entire ecosystems. Unfortunately, when it comes to advocating for the interests of others, humans are notoriously slow learners.

I have long known about Utah’s shameful treatment of predators (for example, our misguided coyote bounty program), but not until I began studying wolf and grizzly bear management in southwest Montana, and saw how easily it was for state and federal agencies to destroy these animals for reasons that were arguable at best, that I realized the extent and pervasiveness of this problem.

The self-serving and often toxic influence of ranching, hunting and gun lobbies have long deformed the policies of Federal and state organs charged with the management and care of our wildlife.

Now it seems that a day does not go by when I don’t hear of some half-baked plan to make it even easier to kill predators.

Just last week a senator from Idaho introduced “emergency legislation” that would allow Idahoans with a hunting license and a wolf tag to shoot wolves year-round in what the bill describes as “wolf free zones.” These zones, which will be south of I-84 and the Snake River, sound a lot like Wyoming’s “predator zone,” which, because it includes 85% of the state, may as well just be called “Wyoming.” Any wolf unlucky enough to wander into that zone can, in the words of one wolf advocacy website, “be killed by almost any method, at any time, in any number and without a license.”

If this happens, and delisting becomes the law of the land, we can expect other states to adopt equally barbaric, unscientific and indiscriminate management policies of their own and wolves will again be pushed to the brink of extinction.

More recently, “Rural Person of the Year” Rep. Carl Albrecht, also from Utah, just introduced HB 125, the purpose of which is to boost deer and elk populations by ramping up both the Division of Wildlife Resources’ predator control program and trophy hunting quotas of mountain lions, black bears, bobcats and coyotes.

If the reader is wondering if deer and elk populations in are in trouble, the short answer is no. So why HB 125? So that there are more deer and elk for hunters to kill, of course. I don’t know about the reader, but I am not persuaded by this reasoning for killing our wildlife.

The news isn’t all bad, however. In 2016, California recorded its first wolf pack since the 1920’s, as has Colorado just within the last week. A handful of packs have also found their way to Washington and Oregon. A small pack of Mexican gray wolves is trying to survive along the New Mexico and Arizona border. Wolves are all around us. One day very soon they will find their way to Utah. I hope that we do not fail them. 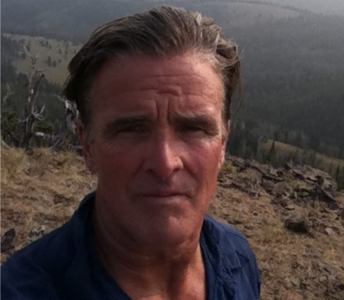 Maximilian Werner is an Associate Professor (Lecturer) of Rhetoric and Writing Studies at the University of Utah.  His most recent book Wolves, Grizzlies, and Greenhorns--Death and Coexistence in the American West will be published this fall. He can be reached at: mswerner@gmail.com and @ProfMWerner.

What does the Empire’s agony mean for the “Jewish state of Israel”?