The Hong Kong crucible: New security law is a masterstroke 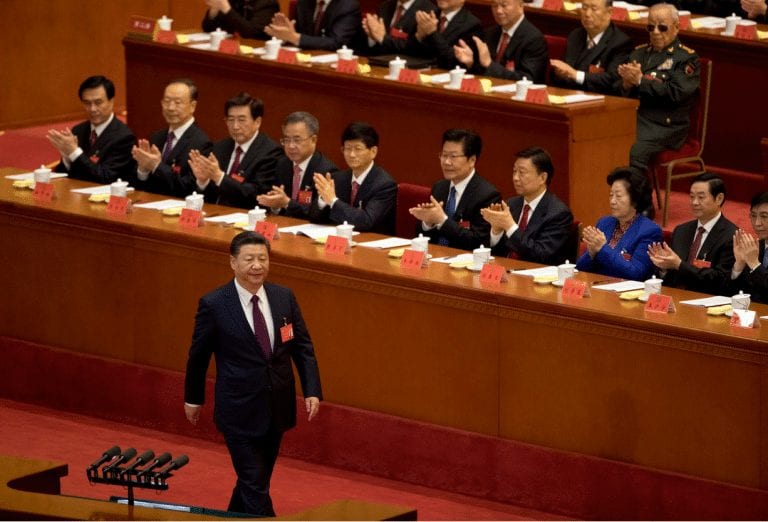 In one masterstroke, Beijing is set to resolve long-standing challenges to its legitimate interests, power and prestige in Hong Kong. Forget all the noises coming out of Britain, Canada and Australia, or the usual meaningless threats from Washington.

Hong Kong IS China’s. It is simply a rightful assertion of Chinese sovereignty after being challenged and undermined by pro-independence elements – who dare not speak their name – within the protest movement and opposition.

Perhaps in future, the exams authority can ask as a question whether the security law has brought more benefits than harm to Hong Kong.

The new national security law will finally resolve the inability of the Hong Kong government to legislate Article 23 in the Basic Law for almost two decades. It will neuter the anti-government/anti-China protest movement and compel potential pan-democratic candidates to adopt a more moderate platform in running for the Legislative Council elections in September.

It will put an end to the impunity of opposition politicians and protest leaders to fly to Washington and consort with top American politicians to plot against their own governments, including providing a black list with the names of Hong Kong and mainland officials to target for US sanctions.

US Republican congressman Scott Perry has just proposed the Hong Kong Freedom Act – which “authorises the President of the United States to recognise Hong Kong as a separate, independent country”. Thank you, Mr Perry, you just prove why Hong Kong needs a national security law.

No one had expected Beijing to make such a bold move. Tsang Yok-sing, the former Legco president, didn’t think inserting the law into Annex III of the Basic Law would work. Shiu Yeuk-yuen, the self-styled yellow-ribbon philosopher, predicted Beijing would only act sneakily to avoid American attention.

In retrospect, though, it seems obvious. It is Beijing’s patiently delayed response to the unprecedented social unrest of last year. And it practically announced it by banging a giant gong – at the start of the long-awaited “two sessions”.

The Sino-British Joint Declaration has enshrined such fundamental principles as China’s sovereignty over Hong Kong, and to ensure the peace, stability and prosperity of the city over 50 years of no change. The social unrest and violent protests since last June have threatened to undermine all those basic guarantees. Beijing is simply trying to fulfil its treaty obligations under the Joint Declaration.

About the author(s)
Alex Lo has been a Post columnist since 2012, covering major issues affecting Hong Kong and the rest of China. A journalist for 25 years, he has worked for various publications in Hong Kong and Toronto as a news reporter and editor. He has also lectured in journalism at the University of Hong Kong.

China Derangement Syndrome: Notes From The Edge Of The Narrative Matrix