When will this tidal wave of cynical bullcrap unleashed by US politicians stop? When we are all dead and radioactive? Plotting wars and provocations around the clock, do we need further proof that the US ruling class and its multitude of shills and minions in Congress, the White House and media, is a danger to every person and creature alive on this planet, including Americans?

The hand of the anti-China lobby and US intel agencies long engaged in creating trouble for Beijing in Tibet, as well as  pro "Free Tibet" opinion influencers such a Richard Gere, is clearly visible in this latest asinine project designed to launch yet another hybrid war attack on the people of China. 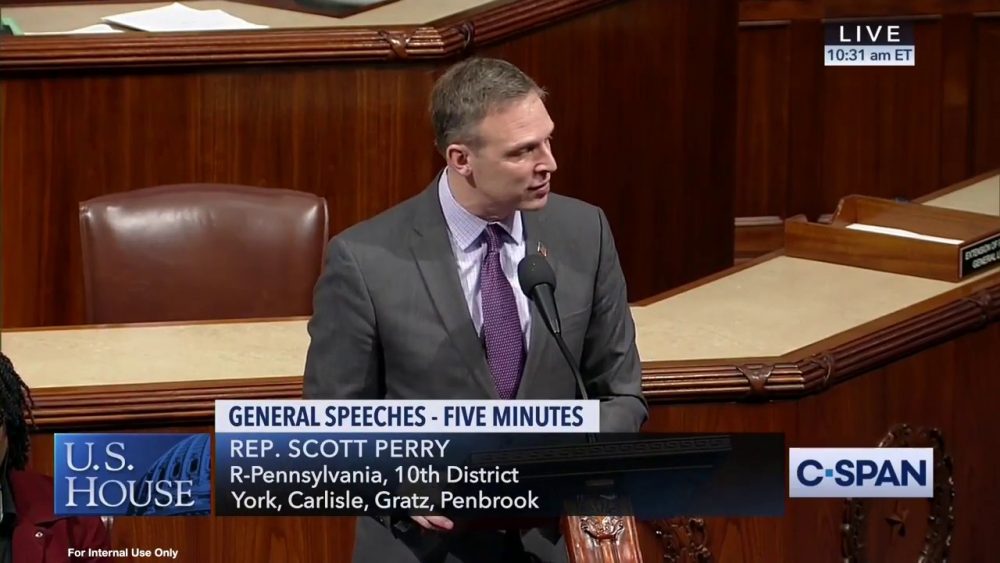 DHARAMSHALA, May 25: A United States Congressman Scott Perry (R-PA) has introduced a bill in the House of Representatives that would recognize the Tibetan Autonomous Region (TAR) or the Tibetan province of Utsang to be a “separate country” on May 19, 2020.

The bill (H.R. 6948) would “authorize the President to recognize the Tibet Autonomous Region of the People’s Republic of China as a separate, independent country, and for other purposes”. The same bill has been referred to the House Committee on Foreign Affairs.

Rep Scott Perry who is a former military man with the rank of Brigadier General was among the 32 members of US Congress who signed the Tom Lantos Human Rights Commission’s bipartisan letter to the US Secretary of State in May 2019. The letter urged the Trump Administration to promptly implement key legislations on Tibet including Tibet Policy Act of 2002 and the 2018 Reciprocal Access to Tibet Act—passed by Congress to guide United States policy on Tibet.

The Tibetan Autonomous Region with a total area of around 1,228,400 km2 (474,300 sq mi) encompasses the traditional Tibetan province of Utsang which includes areas of Utsang and part of Kham. The remaining two provinces of Kham and Amdo under Chinese rule has been divided as such; Kham was divided between Sichuan and Yunnan Chinese provinces and Amdo was divided between Gansu, Sichuan and Qinghai provinces.