The scumbag media never lets up, and neither do imperialist vermin like Susan Rice and the rest of that warmongering bunch. Russiagate is dead? Not so fast, amigo! 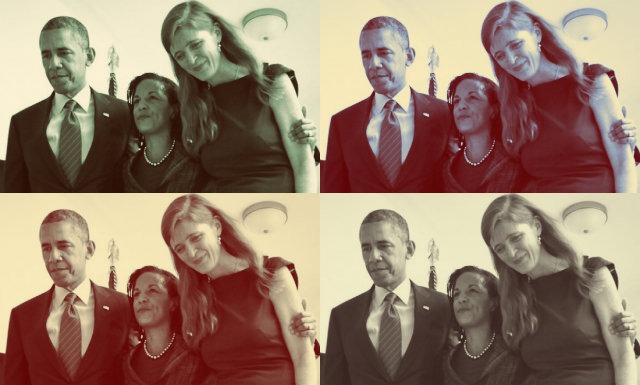 Obama with two of his closest advisers: Susan Rice and Samantha Power. In the vile and flourishing industry of  neocon "security experts" these two women stand out for their toxicity.

I’ve been pointing out for a while now that the knee-jerk reaction to blame domestic political problems on foreigners has become a totally acceptable form of racism in liberal American culture. This paranoid tendency comes from the top of our media and political class, and it’s really no different than what Trump pushes. It simply operates within a different demographic.  So I’ve been waiting for this kind of theorizing to get trotted out in response to the incredible Black Lives Matter anti-racism and anti-police state protests happening now all across the country — in response to the brutal murder of George Floyd. And I didn’t have to wait long.

I guess the doubly racist subtext of this story is that black people are incapable of independent political action or anger or righteous violence without a malicious foreign force guiding their actions. If it wasn’t for those sneaky mongoloid meddlers, people would never get uppity. And America would be able to run its racist cops and racist institutions and to kill black people in peace.

This isn’t much different than the right blaming everything on George Soros and the crowds of antifa radicals he can supposedly parachute to any spot on the globe just by pressing a button — because that’s what those tricky Jewish oligarchs do. What a fucking disgrace.

PS: Evgenia and I drove through West Hollywood last night right around curfew and saw the tail end of the protests. I don’t just fully support and stand in solidarity with the protests and the protesters…I admit that, as Russians, were both there to fan the flames! 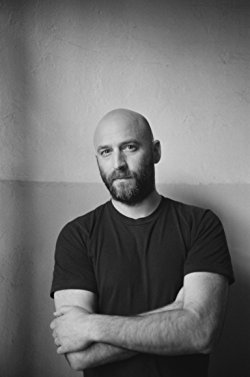