The US has injected its military into many nations in Latin  America under cover  of  fighting  drug cartels, or "defending democracy". The real target has always been leftist  guerrillas fighting to overthrow criminal regimes... 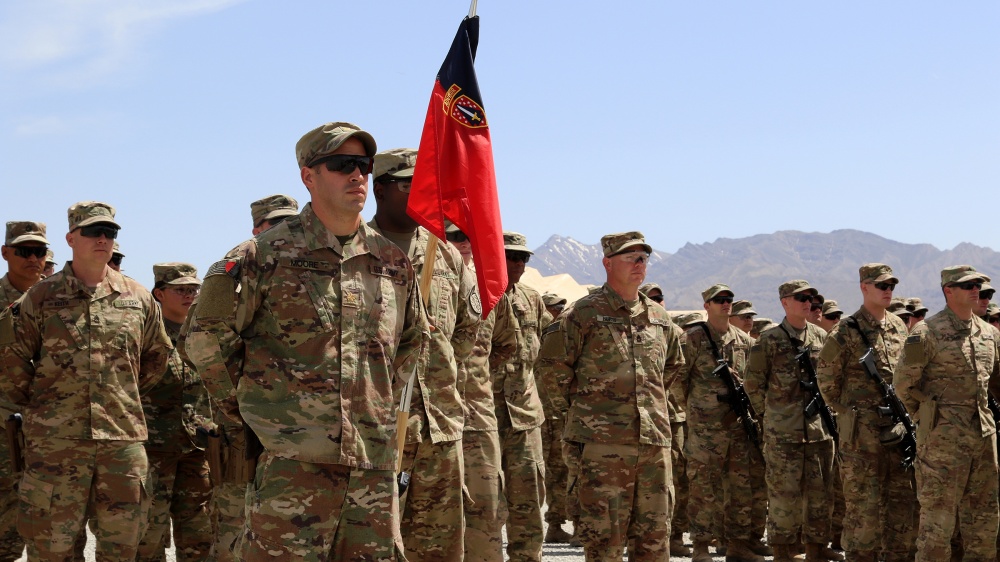 Proudly serving...what? The SFAB was activated in February 2018. It served a deployment to Afghanistan and sent units to Europe and Africa. The US military is essentially a force to maintain exploitative imperialism around the globe. | Photo: EFE

Political figures in Colombia along with activists continue to reject and condemn the arrival Monday of U.S. Army's 1st Security Force Assistance Brigade (SFAB) in the South American nation, for allegedly helping in the fight against drug trafficking.

Former Senator Piedad Cordoba ironically tweeted that if 800 U.S. soldiers are coming for counternarcotics operations in the region, they should “start with the case of drug trafficker Ñeñe Hernandez, who financed a presidential campaign."

For his part, former President Ernesto Samper warned that allowing foreign troops into the country without the Senate’s authorization could lead to disciplinary and criminal proceedings against President Ivan Duque and his Defense Ministry, for "ignoring jurisprudence of the Constitutional and the State Council."

Likewise, Samper said the country’s Congress is the only authority with the power to legally permit the permanence of foreign troops on national soil. 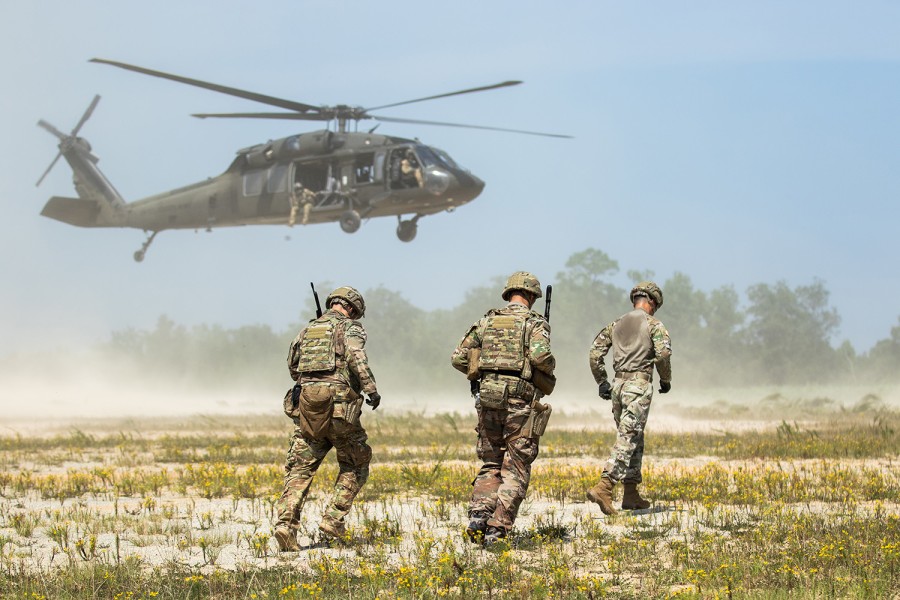 Here we go again. US choppers are now on the border of Colombia—a vassal state—and Venezuela, being destabilised by both Washington and Bogotá.

The former president, who currently serves as the Union of South American Nations (UNASUR) Secretary-General, also shared a message from the Colombian organization for peace “Vivamos Humanos” (Let's Live Human) which also rejects the entry of U.S. troops into the country.

The organization stressed the need to submit this matter to Congress for consideration, because "the troops do not come in transit but rather to settle in conflict zones."

Similarly, senator for the Patriotic Union party, Aida Avella urged the president of Congress, Lidio Garcia, to convene a session as soon as possible to discuss the matter.

The U.S. military “cannot enter Colombian territory above Congress' to advise the fight against drug trafficking,” she wrote on Twitter, recalling that alleged support from the U.S. military always leave countries looted.

“We reject the use of the country for wars and invasions to other countries,” Avella also said as some think the troops are in fact being deployed as a message of threat to neighboring Venezuela.

Recently, Colombia has served as a base of operations for a foiled invasion, kidnapping and assassination attempt against Venezuelan President Nicolas Maduro by mercenaries. The botched operation was officially contracted by Venezuelan lawmaker and opponent Juan Guaido who is supported by Washington.

Recruiting ad for the SFAB: Probably 100% of the guys who sign up understand nothing about the true purposes of this unit.

OR you can simply scan our QR code below—

Fires Rage in Canada as Professor Attacks the Myth of Holodomor