" The ultimate end of all revolutionary social change is to establish the sanctity of human life, the dignity of man, the right of every human being to liberty and well-being." -- Emma Goldman
Class divisions are prime factors in all systems, governing where, how and if people live, work, eat, dress, school and survive. All members of a class share its privileges, not just some few, as in the case of what is called “white” privilege, as though it was experienced by all humans characterized in racist society as “white”. No matter the skin tone, sexual preference or ethnicity of the persons, class status governs whether they live in some degree of physical comfort, are educated, make investments and are able to plan for the future, or live in relative and often severe discomfort, in debt, in low cost housing, ghettos, jails or on the street, with their only future plan being able to survive another day, let alone another week. 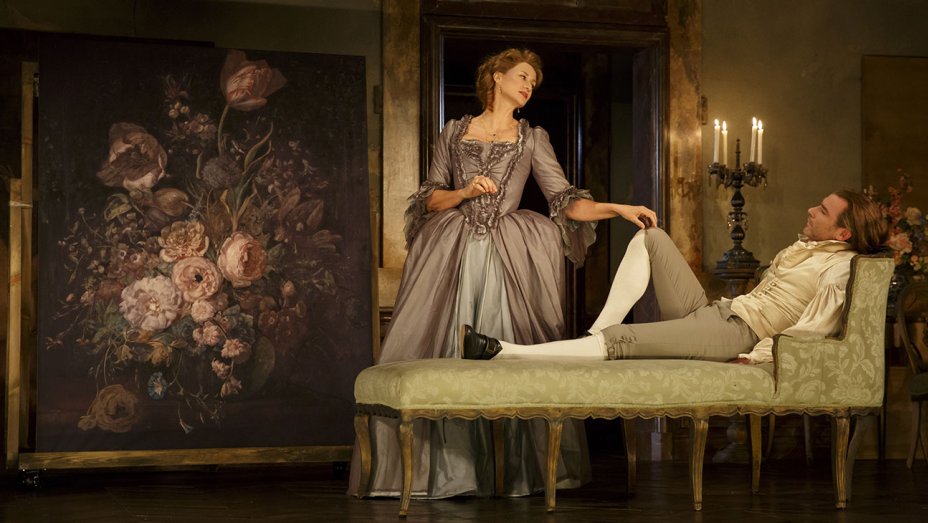 Tonedeaf to the cries for justice, the French nobility finally paid for its decadence, innumerable abuses, and corruption in the social explosion that was to change European history: the French Revolution. The British had committed regicide a century before, under Cromwell, but their rebellion was not programmatically so radical. The appalling criminality of US elites and their accomplices is now pushing the world to a wave of global revolutions. (Photo: Scene from Dangerous Liaisons) Hailing from the San Francisco Bay area, Frank Scott is not hesitant to sound off exactly what he thinks and believes, and he doesn’t beat around the bush. Mark Twain could be like that. So could Albert Einstein, both calmly speaking truth to power and making the corrupt elites squirm and look down at their shoes, avoiding the searing white light of unvarnished reality.  Not only is Mr. Scott a great conversationalist, he is an outstanding commentary writer. Since 2007, he has stayed busy, posting more than an article a week at http://legalienate.blogspot